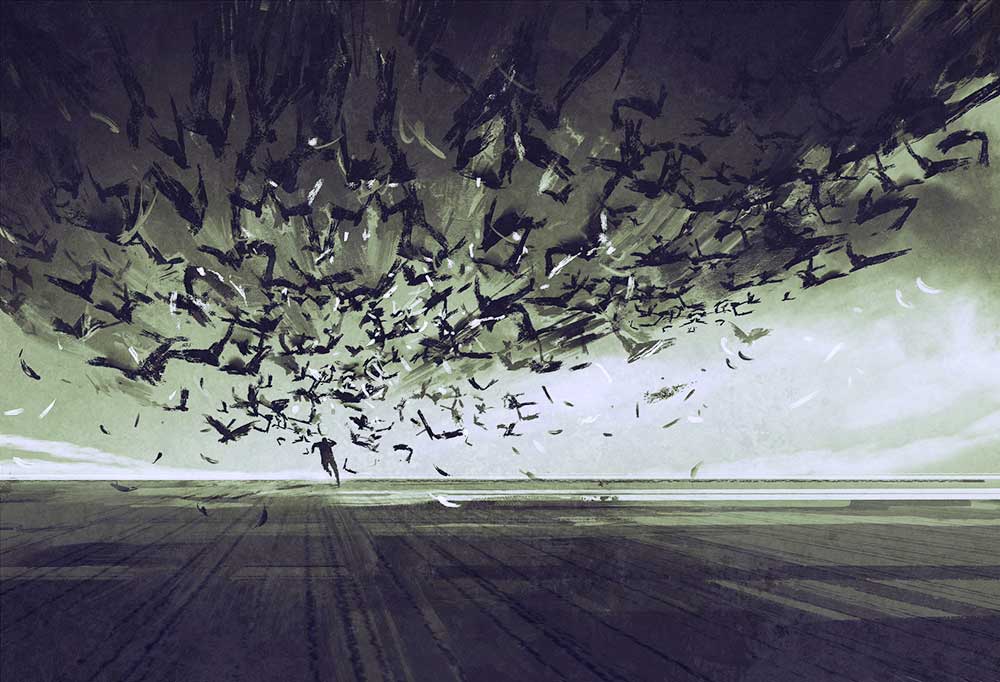 USA – -(AmmoLand.com)- “San Francisco officials brand NRA a ‘domestic terrorist organization’” – that was the headline in the September 4, 2019, Fox News article by Adam Shaw. According to Shaw, “The San Francisco Board of Supervisors has passed a resolution declaring the National Rifle Association a “domestic terrorist organization” and urged the federal government to do the same, alleging that the NRA is using “its considerable wealth and organization to promote gun ownership and incite gun owners to acts of violence”.

“Have they lost their minds” you ask? No, probably not. My guess is this is all part of one, well-planned, well-considered and well-executed “grand scheme.” They know exactly what they are doing.

They care little about facts or the truth. And they certainly don’t care about defaming over 5 million law-abiding gun owners who proudly belong to America’s oldest, strongest and largest civil rights organization. They know the truth about you and the NRA, but to them the truth is merely an inconvenience to be brushed aside, ignored, denigrated, and lied about in favor of their progressive “grand scheme”.

They know that NRA is an organization that has, for the past 148 years, promoted firearm safety, adherence to the laws of the land, respect for our flag, our history, our culture, our heritage and the principles of good government, and obedient, loyal and patriotic citizenship. And they know that NRA has never incited anyone, member or non-member, to acts of violence. In fact, they know the opposite to be true. They know for a fact that NRA members are among the most law-abiding, peace-loving, God-fearing, respectful and patriotic members of our society.

Then why are they doing this? The answer is simple.

Last year I was criticized for saying “they don’t hate your guns, they hate you” – Well, it looks like I was right. San Francisco’s defamatory and utterly hateful and ridiculous resolution shows just how far off the deep end their hatred for you, the NRA, and America’s traditional values has driven the anti-gun crowd.

In other words, this is about money and politics. It’s about trying to remove NRA and its 5+ million members from the electoral playing field in 2020. It’s really about defeating Trump and sending more folks like Diane Feinstein and Kamela Harris to the U.S. Senate, and others like Nancy Pelosi, Eric Swalwell, Adam Schiff and Maxine Waters to Congress – and taking over the US Supreme Court.

But why? What are they after?

If you ask them they will tell you it’s about “progress” – they are, after all, “progressives”. But progress toward what? What is their goal, what is their “end game”?

Is it socialism? Is it communism? Is it despotism? Or totalitarianism? Or is it some combination of all of those things? Or perhaps their idea of “progress” is something not yet named by today’s political and social scientists and studied in the textbooks of our time, something even more sinister and foreboding? I don’t know – and I doubt that most of them do either.

But, what we do know, is that whatever it is toward which they are “progressing”, it isn’t traditional “Americanism” and it certainly isn’t about preserving our Republic, our history, our culture, our heritage, our American way of life, our freedom or our beloved Constitution. Whatever it is toward which they want to “progress”, it is most certainly the antithesis of the freedom and the love of America for which you and I and every other card-carrying NRA member stands, and for which so many Americans have fought and died.

In other words, we – you and I and the NRA – are standing in their way. Standing united, we the 5+ million members of the NRA, are the proverbial roadblock they must remove if they are to achieve their “progressive” goal.

They know that in order to achieve their ultimate goal of destroying American freedom, of replacing our beloved market-driven Republic with some socialistic and totalitarian abomination they must first destroy the NRA and your will to stand up to them and to thwart their evil plans.

I have said it before and I will say it again – they don’t hate your guns, they hate you – because you are standing in their way – their way toward “progress” – their way toward the fundamental transformation of America into something no one who has ever worn the uniform or saluted the flag of the United States of America would ever recognize.

Stand with me – stand with the NRA – stand for freedom – and stand united and block the path of the anti-gun “progressives” whose idea of “progress” is one that is decidedly un-American and anti-freedom.

If we stand united, we – you, and I, and the NRA – can, and will, defeat these anti-American forces of evil at the ballot box next year, and every election year thereafter. United we win – divided we fail.

John C. Sigler, is an NRA past President and a current member of the NRA Board of Directors. Mr. Sigler is an attorney, a retired police captain and a veteran of the United States Submarine Service.