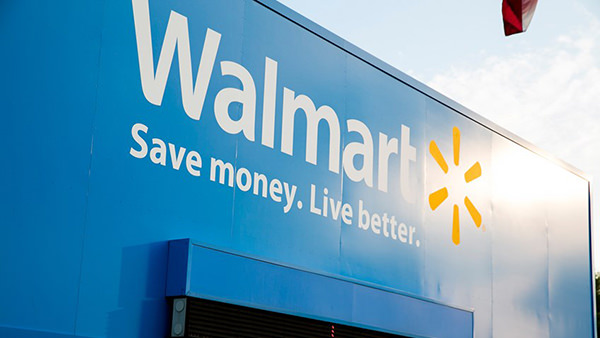 Virginia – -(AmmoLand.com)- Virginia Citizens Defense League has been made aware of an incident at a Walmart in Kentucky where someone open carrying a handgun was approached by police and asked to sign a trespass document saying he acknowledges being banned for Walmart property anywhere in the U.S., indefinitely.

That contradicts the official policy as laid out by Walmart’s CEO.

I have also heard from a third party that Walmart is going to post their stores “no open carry.” However, I’m not taking that as Gospel until someone actually sees such a sign.

In the meantime, I recommend that you do not open carry in Walmart for at least a week until we see if such a sign materializes or we get more definitive information from Walmart.

Concealed carry remains a safe option, as Walmart’s policy specifically allows for such.

Walmart is now behaving much like Dicks Sporting Goods by pushing gun control and is going to lose a lot of business from gun owners, accordingly.

Walmart claims to be working with Moms Demand Action on lobbying Congress to look at “strengthening background checks,” to “remove weapons from those proven to pose an imminent danger,” and “the reauthorization of the assault weapon ban should be debated to determine its effectiveness.”

To hear the Walmart internal memo on gun policy read on the Guns & Gadgets podcast, click here and go to the 1-minute mark.

Clear above to watch the video of the trespass incident in the Kentucky Walmart and go here to see the follow-up video. I really don’t like how the police handled this incident. So much for the Walmart CEO’s claim that gun customers will be treated respectfully and non-confrontationally.

Tomorrow an alert will have more information on how to handle such an incident.

Virginia Citizens Defense League, Inc. (VCDL). VCDL is an all-volunteer, non-partisan grassroots organization dedicated to defending the human rights of all Virginians. The Right to Keep and Bear Arms is a fundamental human right.