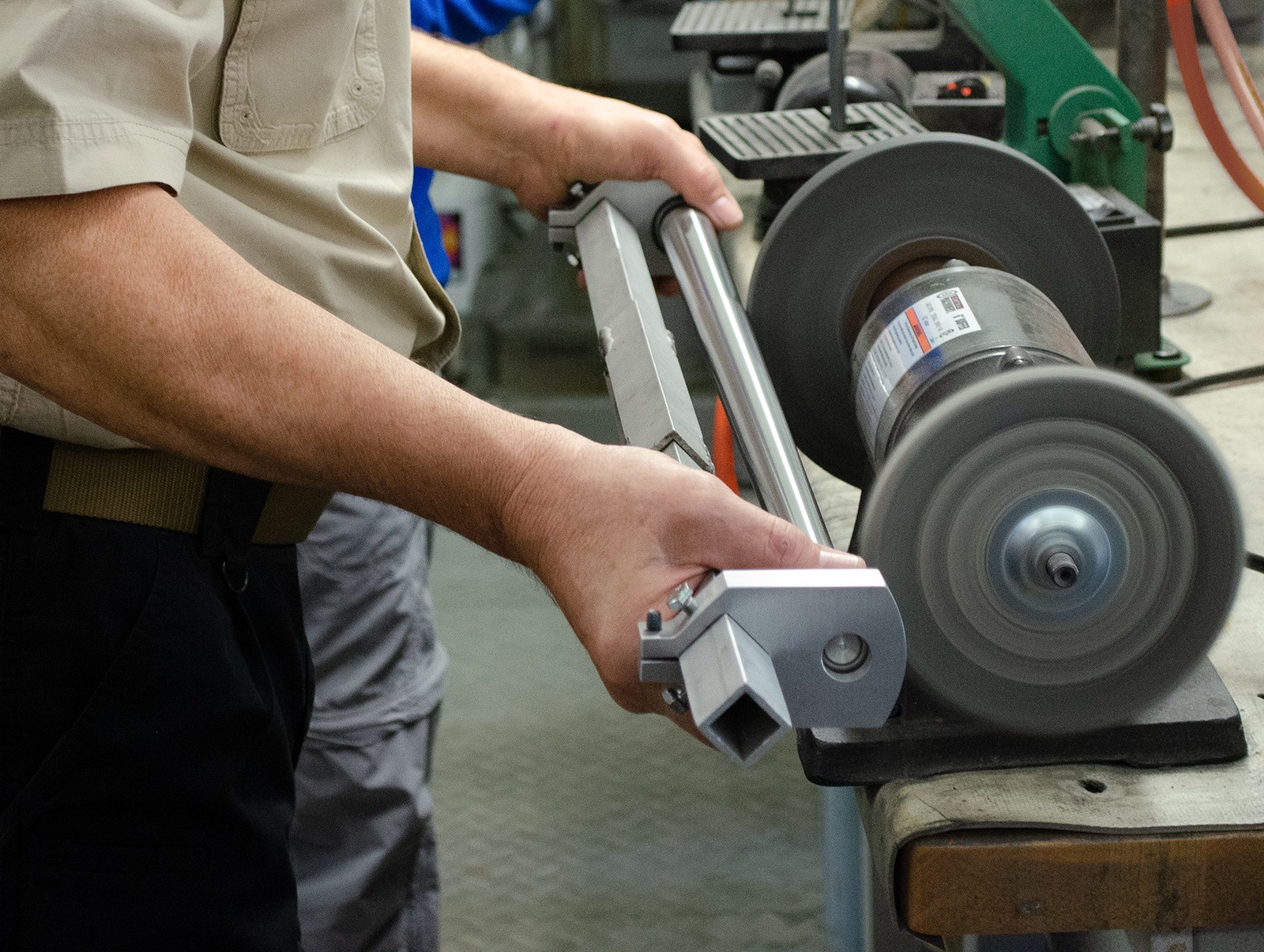 Terminology is important when discussing certain topics. With precision rifles, much like discussions of long-distance shooting, we need to talk about goals and tolerances. For some people, 2 MOA (just over 2″) at 100 yards might be considered precise.

For anyone shooting a smoothbore musket, that would be a pipe dream. For others, precision might start at ½ MOA at 100 yards. In my crowd of shooters, group size at 100 yards is only an indicator. Things don’t get interesting until at least 300 yards.

As it happens, I am enrolled in a long-distance shooting class taught by Don Fraley. The goal of the class is to learn how to repeatedly hit a 10” steel gong at 1,000 yards.

Of my current rifles, only one is up to that task (a Savage F-Class in 6.5×284) and she is somewhat of a barrel-eater. So much so that with the current round count and the 225-275 rounds slated for the class, the barrel will probably lose precision.

With that in mind, I began a conversation with Mr. Fraley regarding a new rifle of at least a similar capability. He suggested a relatively new caliber, .300 PRC. I was very impressed with the ballistics and got on the phone to my contact at Hornady.

The PR department at Hornady was very excited to tell me about new bullets built specifically for that caliber. Think of the .300 PRC is a suped-up .300 Win Mag with a much longer throat/leade.

You are still shooting .308 diameter bullets, but at higher velocities and with much longer, heavier bullets. This extra weight and length (along with the aluminum tip) make for spectacular ballistic coefficients.

Up until this year, the heaviest .308 bullets were the Berger 230-grain VLD, Hornady 225-grain ELD Match and a few similar options. Hornady introduced a line of aluminum-tipped bullets with an even heavier option and better ballistics.

Here is some data on precision bullets by optimal bullet coefficient (with a 200 zero using G7 BC):

For comparison, the heaviest .300 Win Mag bullets are 220-grain traveling at +/-2700 fps. That assumes the chamber has a long throat and the twist rate will accommodate the extra-long bullet.

Heavier bullets exit the muzzle at a slower velocity, but they retain energy longer, so their speed ends up similar (with greater retained energy at longer ranges). This is partly due to the increased weight, but also due to being significantly more slippery.

The above preamble is to tell you that I now have a rifle in .300 PRC. With less than 50 rounds down range, I am completely sold on the caliber, specifically the one built by Advanced Weapon Technology.

The shop owner, Don Fraley, is a custom builder who shoots his own rifles at 1,000-plus yards. This means he gets immediate feedback on his build technique. His longest confirmed kill on a prairie dog is over 1,400 yards.

A good friend of his (also using an AWT rifle) bested him at just under 1,500 yards. Yes, I did say a prairie dog—not an elk or moose.

My new rifle started with his custom AWT Longbow (Remington 700 pattern) action mated to a Wilson Barrel select match barrel. The select designation means the bore to barrel concentricity variance does not exceed .001″.

This is tighter than any machine tolerance can purposely produce. Wilson gauges the barrels and sets aside the .001 tolerance as their select option. The standard match barrels are .002” tolerance.

The difference is not detectable, even by serious F-class shooters, but if for a few dollars more you can get a better option, why wouldn’t you? This is seen in all aspects of his approach to completing a build, from the machining to the comfort aspects.

An example is moving the bolt release to a side mount for shooter comfort and simplicity. The AWT muzzle brake comes standard and greatly reduces the recoil of the 75+ grains of H-1000.

The threads are suppressor accurate, so I can line up on a hog sounder from 600 yards with a can and drop two or three before they notice. Hey bacon, can you say “surprise”?

I had the privilege of watching my rifle being made. I watched every thread cut, the chamber reamed, the barrel cut to length. The only thing Don didn’t do was the Cerakote coating.

He contracts that out and since I was only in town for a day, I took it to my Cerakote guy in Nashville. Dave at Bam Customs did a bang-up job with his ULTerra Debris Camo for me. I asked for a different camo setup on the stock than on the action and barrel.

I did this for a few reasons. First, I don’t like an entire gun in the same camo and secondly, I may change the stock at some point. I asked for a more subtle stock pattern and to keep black as the main color. I am very happy with his custom design.

Do you have precision rifle stories to tell? Let us know your thoughts in the comments below.