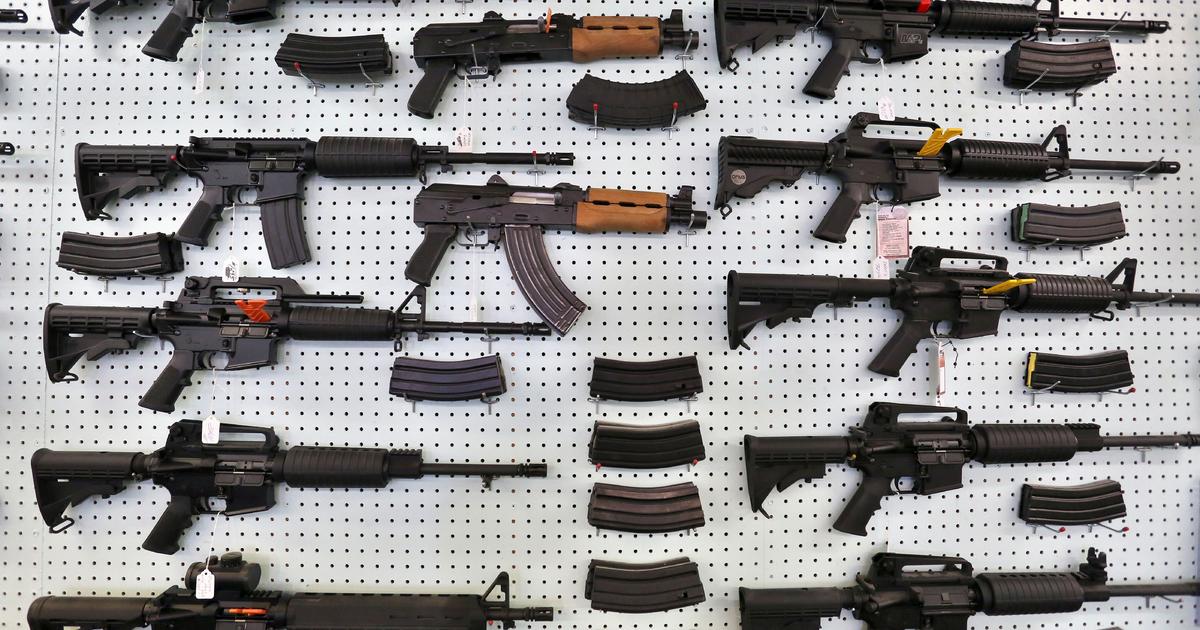 Texas Attorney General Ken Paxton declared Friday that gun stores can stay open amid the coronavirus pandemic even as many jurisdictions within the state have issued stay-at-home orders. Paxton’s nonbinding opinion says “municipal and county authorities may not use emergency powers to regulate or restrict the sale of firearms.”

On Wednesday, Texas State Representative Dustin Burrows,asked Paxton’s office to weigh in on whether gun stores could be considered essential by local officials, CBS Austin affiliate KEYE reported. “Having access to tools of self-protection, hunting and for keeping your property safe and secure is always essential. It’s even more essential for access during times of uncertainty and emergency,” said Burrows, a Republican from Lubbock, in a statement.

Molly Bursey, a volunteer with the Texas chapter of Moms Demand Action, slammed Paxton’s decision as not making Texans safer. “Instead of overruling local public safety decisions during a pandemic, we should be talking about how to mitigate some of the serious risks that come from increased gun sales when Texans are spending so much time at home — like unintentional shootings and gun-related domestic violence,” Bursey said in a statement to CBS News.

In an interview with Lubbock’s KFYO earlier this week, Texas Lieutenant Governor Dan Patrick said “I really don’t understand” how gun stores could not be considered essential businesses. Patrick, a longtime NRA member, said “if we have a breakdown in society, our frontline to defend ourselves are ourselves.”

Paxton said Friday that Texas law does not allow local officials to make any laws banning firearm sales. “Under our laws, every Texan retains their right to purchase and possess firearms.” Paxton said.

As of Friday afternoon, 24 states have issued stay-at-home orders, including California, New York and Illinois, as well as local jurisdictions in other states. Some states have included gun stores in lists of essential businesses, while other states have not. And some states with statewide orders have left it up to local officials to decide on gun stores. Los Angeles County Sheriff Alex Villanueva announced Thursday he would move ahead with plans to close gun stores amid the crisis, CBS Los Angeles reports.

Gun dealers across the country have seen gun and ammo sales surge as the coronavirus outbreak spreads. After an initial tumble earlier this month, shares in firearm manufacturers American Outdoor Brands, the maker of Smith & Wesson guns, and Sturm, Ruger & Co., have been on the rise.