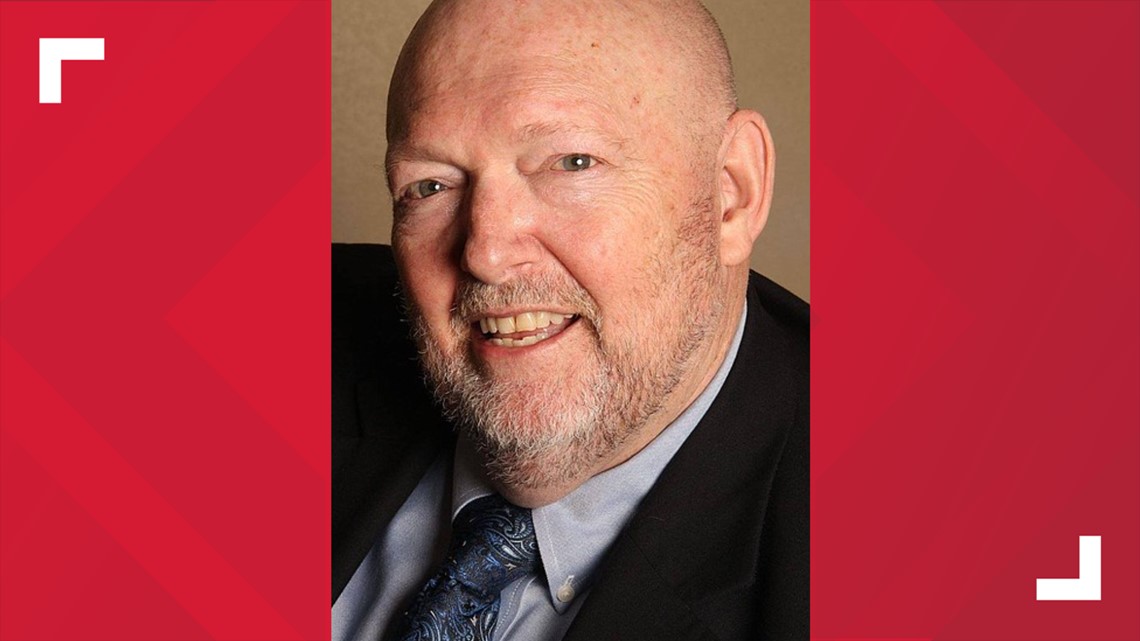 The second-term commissioner re-elected last November described it as “not something I lay awake at night and worry about.”

KOOTENAI COUNTY, Idaho — An online recall effort is targeting Kootenai County Commissioner Bill Brooks, calling for a special election to replace him as reported by our news partner, the Coeur d’Alene Press.

“He needs to be retired. Let’s help him,” a flyer originating from rinorecall.net states.

“RINO” is an acronym used by the website rinorecall.net that stands for Republican In Name Only.

According to the website’s “About” section, the group describes themselves as “Americans who passionately believe in limited government and the Second Amendment” and wants Brooks removed. The group did not respond to repeated requests from The Press.

Brooks said Thursday he’s unfazed by the initiative. The second-term commissioner re-elected last November described it as “not something I lay awake at night and worry about.”

“They are never going to get half the signatures they need to recall me. Never going to happen,” Brooks said. “I can’t tell you how unconcerned I am about this.”

Brooks believes the recall is likely a repercussion of his negative comments on Republican Central Committee chairman Brent Regan and the John Birch Society, an anti-communist group that favors limited government.

To successfully recall Brooks, the petition must collect signatures from 20% of the voters registered in Kootenai County at the last general election, IC 34-1702. For Brooks, the collectors would need approximately 22,159 verified signatures.

The petitioners have 75 days to collect and file the signatures after the Kootenai County clerk validates the preliminary document.

Kootenai County Clerk Jim Brannon and Deputy Clerk Jennifer Locke said the office verified the petition on July 13. The deadline to submit all 22,159 signatures is Sept. 27.

Reasons for recall cited on the petition, addressed to Brannon, are:

1.”Proposal and support of a study group to restructure the Kootenai County Government potentially removing the rights of the citizens of Kootenai County to directly elect our Sheriff, Prosecutor, Treasurer, Assessor, Clerk, and Coroner.”

2.”His blockage of an ordinance establishing Kootenai County as a Second Amendment Sanctuary County. An ordinance that would hold any federal or state law or regulation that ‘infringes upon an individual’s constitutional right to keep and bear arms’ as invalid in Kootenai County. Mr. Brooks referred to the proposed ordinance as ‘cheap political theater’ and a ‘stunt.'”

Brooks shrugged it off as fake news.

“That is absolutely false and misleading information,” he said. “These are the jackals, the mob, the kooks running from one thing to the next. They’re just mad at me. Next thing you know, they’ll be mad at Chris Fillios.”

The first concern in the petition references the Optional Forms of Government study commission pioneered by Brooks over the past year tasked with evaluating the county operational structure. The commission will then compare the system to other forms permitted in Idaho Code 31-5001.

Any proposal for change would be decided by county voters.

“I am supporting the study commission to study the different legal forms and make a recommendation. That is all I’m supporting,” Brooks said.

Reason two references an ordinance advocated by Commissioner Leslie Duncan on March 15 that would reject enforcing any state or federal gun law that violates the Second Amendment — making the county a “Second Amendment Sanctuary.” The idea was opposed by both Brooks and fellow Commissioner Chris Fillios.

“If you talk to the National Rifle Association, they will tell you that they are not in favor of a Second Amendment Sanctuary. It is incredibly dangerous,” Brooks said. “We have every gun right you could want in this country.

“This is just one of these wacky right-wing things out there where they say if you don’t support a Second Amendment Sanctuary, we are opposed to you.”

On the “RINO RECALL” flyer found circling various Facebook group pages, a third bullet is added for a list of reasons to support the initiative. It states:

“Saturday, July 10, his transition to the Dark Side was complete. Brooks Resigned from the Republican Party.”

The comment refers to Brooks’ choice to disaffiliate from the Republican Party on July 8.

In an interview with The Press, Brooks said his conservative beliefs have not changed, but he felt he could no longer support actions by the Kootenai County Republican Central Committee.

“I’ve always been a Republican. I am much more conservative than some of these people signing these petitions. I’m a Bible believer, constitutional adherent,” Brooks said.

On rinorecall.net, organizers said they obtained a table at a gun show at Greyhound Park in Post Falls on July 17 and 18. According to the post, gatherers secured about 350 signatures.

The Coeur d’Alene Press is a KREM 2 news partner. For more from our news partner, click here.

‘We Live in Florida … Most People Are Armed’
Whitmer to call for red flag gun laws in State of the State address
NRA Challenges Illinois Gun Ban
Ho, Hum…Another Mass Shooting – The Independent
Unchecked gun violence reveals who we are, as a nation