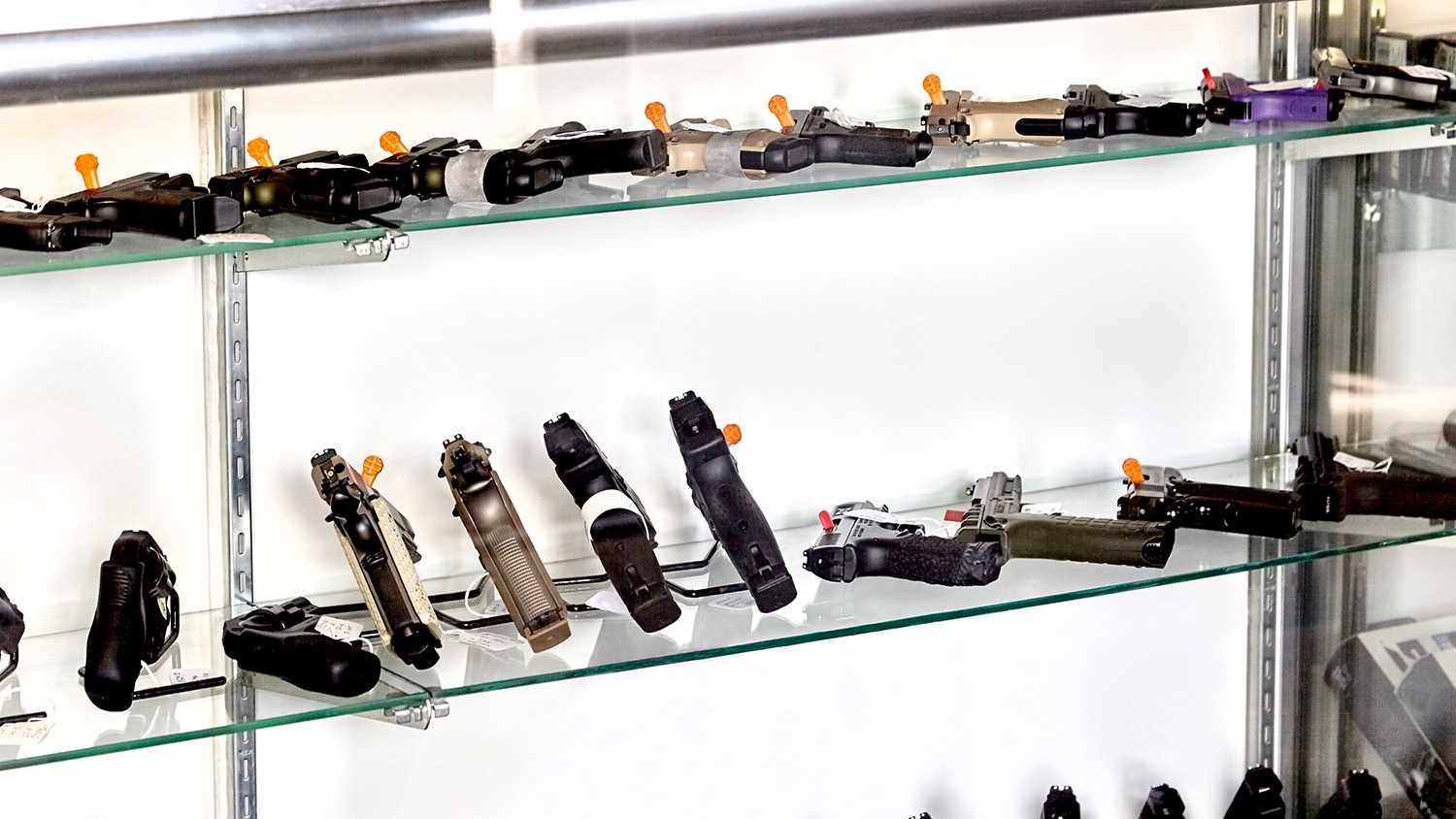 Governor Jim Justice’s recent Executive Order No. 9-20 designates “firearm and ammunition suppliers and retailers” under “Essential Businesses and Operations,” exempting them from being shut down during this state of emergency. In doing so, Gov. Justice reaffirms that the Second Amendment is the law of the land while other jurisdictions are using the pandemic as an excuse to strip Americans of their fundamental right of self-defense.

In addition, Gov. Justice signed House Bill 4955 into law today. It reduces the current $75 fee for a LCDW to $25 and eliminates the fee for honorably discharged military veterans. West Virginia already allows law-abiding adults to carry a handgun to defend themselves without first having to pay fees or obtain government permission, but that ends at the state line. Many West Virginians still choose to get a LCDW in order to exercise their right to carry in other states that recognize West Virginia’s permit. This fee reduction helps ensure that West Virginians of any financial means are able to defend themselves when traveling.

Your NRA would like to thank Gov. Justice for upholding the right of law-abiding citizens to defend themselves and their loved ones.