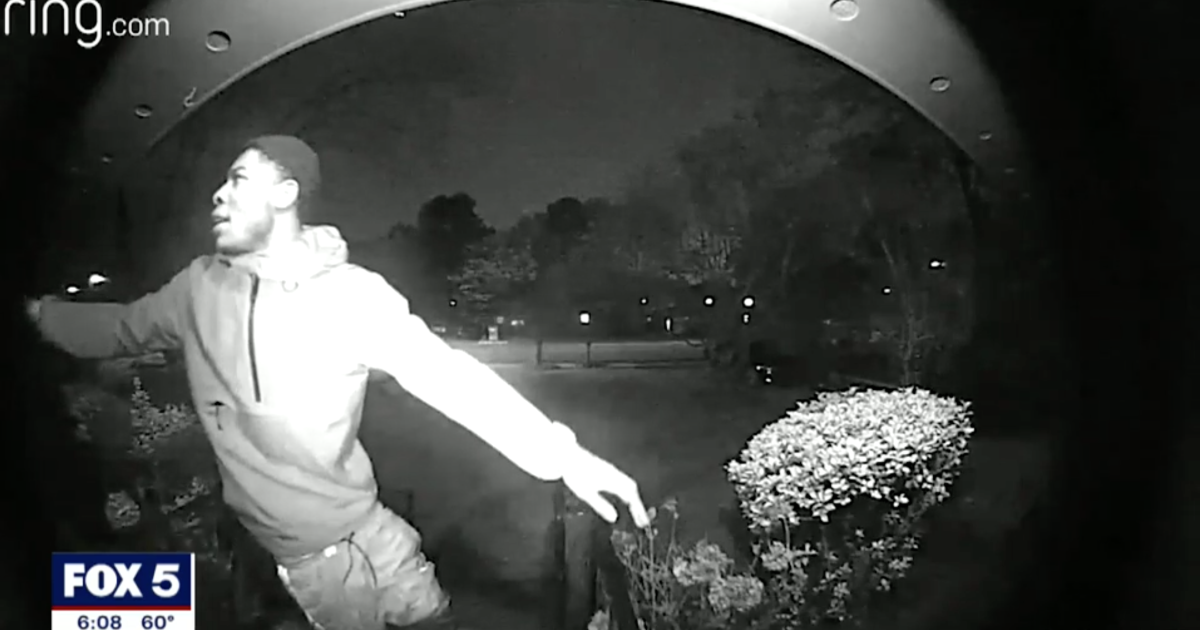 A 17-year-old shot and killed at least one of three armed intruders who broke into his Georgia home, according to police.

Three armed intruders broke into the Cobb County home late Sunday night in what appeared to be an attempted burglary.

An unnamed teenager living in the home shot and killed one of the suspects, Machavellia Bagsby, 21. Another suspect, Taruss Miller, 21, was shot in the leg. Authorities later apprehended a third suspect, a 16-year-old.

Miller was caught on a home security camera begging for help after being shot. He and the unidentified 16-year-old were charged with murder, aggravated assault, attempted armed robbery, burglary, and possession of a firearm.

Police are still investigating the situation and do not plan to charge the 17-year-old with any crimes.