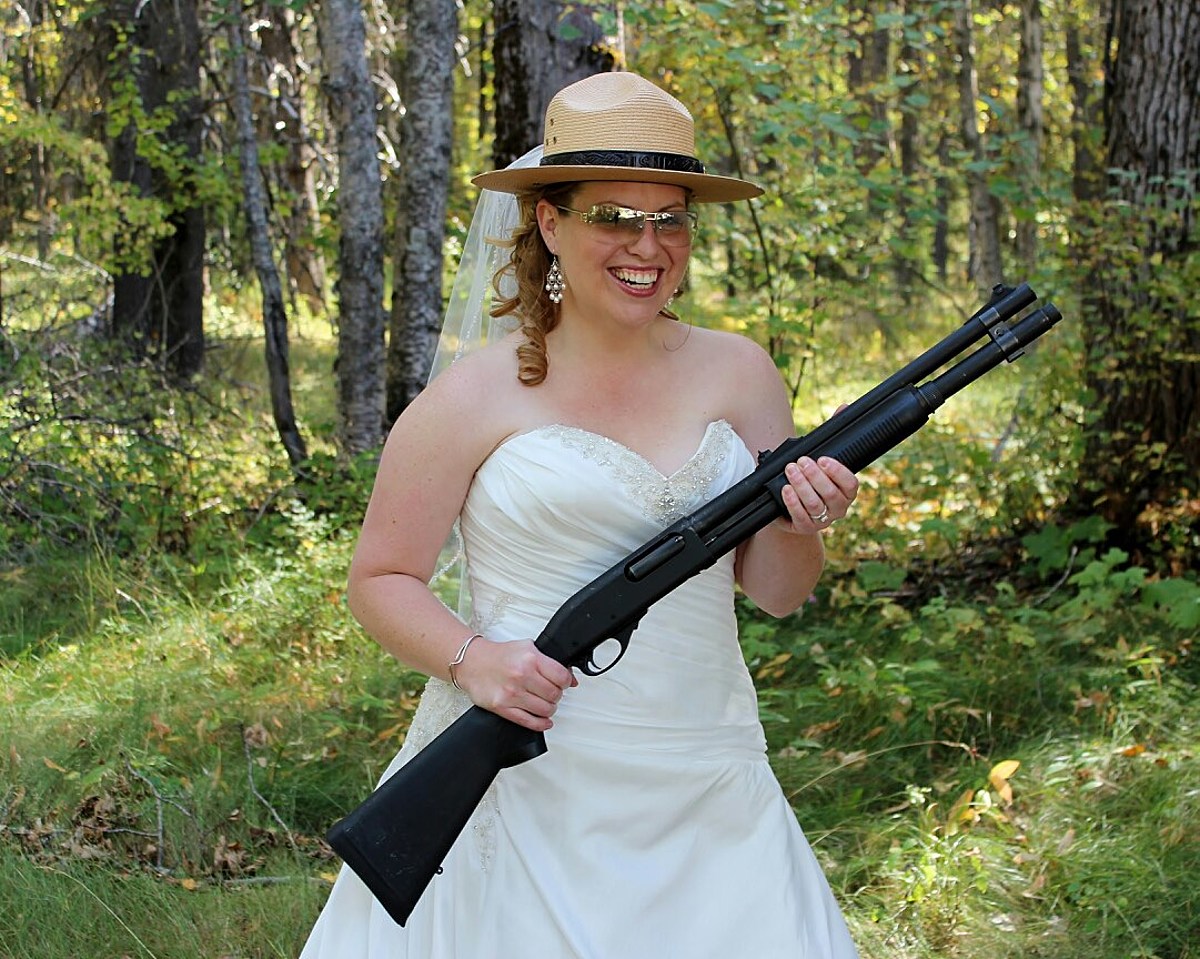 As more and more states continue to issue mandatory stay at home orders, residents across the country are asking themselves and their governments, ‘what is and what isn’t essential?’  Most states have a list of industries that must stay open, but a disturbing trend has recently alarmed thousands of Second Amendment activists.

In Washington State Governor Inslee deemed that firearms dealers were to close their doors.  Several store owners didn’t obey his royal decree and continue to stay open reports The Seattle Times.  East of the great river, the governor of Massachuesetts reversed his order that declared gun stores non-essential, says NRA/ILA.

Despite the pleas of the editorial board of the liberal Baltimore Sun, gun ranges and gun shops are open in Maryland.  Responsible politicians understand that our rights to keep and bear arms must be protected.  Liberal politicians continue to use the stay at home orders to disarm Americans.  Politico breaks down how President Trump became involved by declaring gun shops and ranges essential.

Our country is a challenging uncharted territory.  Self reliance is a trait that we’re all getting familiar with.  Why in the world would we consider limiting police power, letting criminals out of jail and not allowing folks to buy guns to protect themselves?  If they’re more criminals on the streets and the police have been told to stand down, they who will defend us?  The answer is, like in the founding of the republic, and Armed and informed electorate.  Fortunately gun shops and ranges, like Independence Indoor Shooting are and will be essential.

11 Franklin Delano Roosevelt Quotes That Will Give You Hope

Americans Are Disgusted by Republican Inaction on Mass Shootings
Inland PAC fights for gun rights close to home – San Bernardino Sun
Letter to the editor: Step up with a solution on guns | Letters to the Editor
What is the status of Oregon Measure 114 new gun limits?
ILA | CA DOJ Gun Owner Data Leak Due to “Deficiencies in Policies, Procedures, and Inadequate Oversight” Study Finds