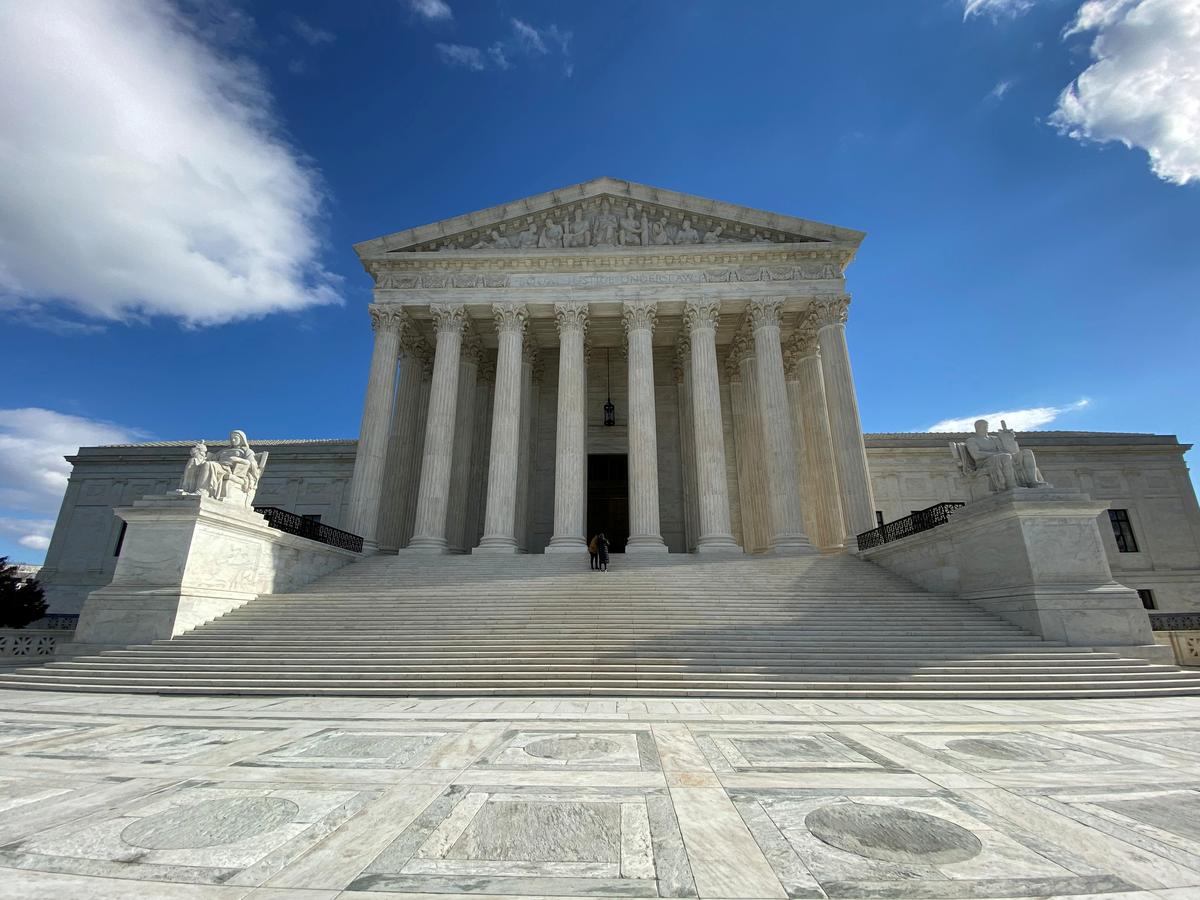 WASHINGTON (Reuters) – The U.S. Supreme Court on Monday dismissed a National Rifle Association-backed challenge to New York City restrictions on handgun owners transporting their firearms outside the home, avoiding for now the battle over the scope of the right to bear arms under the U.S. Constitution’s Second Amendment.

There are other cases pending that could give the court’s conservative majority a chance to widen gun rights including challenges to assault weapon bans in Massachusetts and Cook County, Illinois, and permit requirements to carry firearms outside the home in Massachusetts, New Jersey and Maryland. The justices are set to discuss privately on Friday whether to take up these cases.

The justices in an unsigned decision threw out the New York dispute because the measure that was challenged by individual gun owners and the state’s affiliate of the influential NRA was rolled back by the city last July, rendering the case moot.

The case was sent back to lower courts to determine whether the gun owners may seek damages or press claims that the amended law still infringes their rights. Justice Samuel Alito, in a dissent joined by fellow conservative Justices Clarence Thomas and Neil Gorsuch, said the case was not moot and that the city’s law violated the Second Amendment.

Conservative Justice Brett Kavanaugh, while agreeing that the current dispute is moot, said in a concurring opinion that the court “should address that issue soon.”

“The court’s resolution was supported by plain common sense, the facts and the law,” said James Johnson, the city’s corporation counsel.

President Donald Trump’s administration had supported the handgun owners and the New York State Rifle & Pistol Association in the case. The NRA is a powerful lobby group closely aligned with U.S. conservatives and Republicans including Trump.

Jason Ouimet, executive director of the NRA’s Institute for Legislative Action, said the high court had “accepted New York’s surrender” and that concerns among the justices “about Second Amendment infringements are real.”

“Because this lawsuit was necessary to force the government’s admission of wrongdoing and retreat, the NRA will continue these battles across America,” Ouimet said.

Gun control proponents had feared that the justices would use the case to expand gun rights by either extending the right to possess firearms for self-defense beyond the home or by creating a strict standard that would force lower courts to cast a skeptical eye on new or existing gun control laws.

Such a ruling could have threatened gun control measures nationwide such as expanded background checks for gun buyers and “red flag” laws targeting the firearms of people deemed dangerous by the courts, according to these advocates.

“Today’s decision rejects the NRA’s invitation to use a moot case to enact its extreme agenda aimed at gutting gun safety laws supported by a majority of Americans,” said Hannah Shearer, litigation director at the Giffords Law Center to Prevent Gun Violence.

The case focused on New York City’s handgun “premises” licenses that allowed holders to transport their firearms only to a handful of shooting ranges within the city and to hunting areas in the state during designated hunting seasons.

The issue of gun rights is contentious in the United States, where numerous mass shootings in recent decades have prompted calls from many Americans for stricter regulation of firearms and ammunition. Citing the Second Amendment, the NRA and its allies have resisted most gun control measures.

The Manhattan-based 2nd U.S. Circuit Court of Appeals ruled that the regulation advanced the city’s interest in protecting public safety and did not violate the Second Amendment, prompting the appeal to the high court.

Alito wrote that gun safety reasons given by the city were dubious and that there is “cause for concern” over how lower courts are applying the Supreme Court’s 2008 precedent recognizing that the Second Amendment protects a person’s right to keep a gun at home for self-defense. The justices in 2010 extended that decision to the states.

Reporting by Andrew Chung in New York and Lawrence Hurley in Washington; Editing by Will Dunham