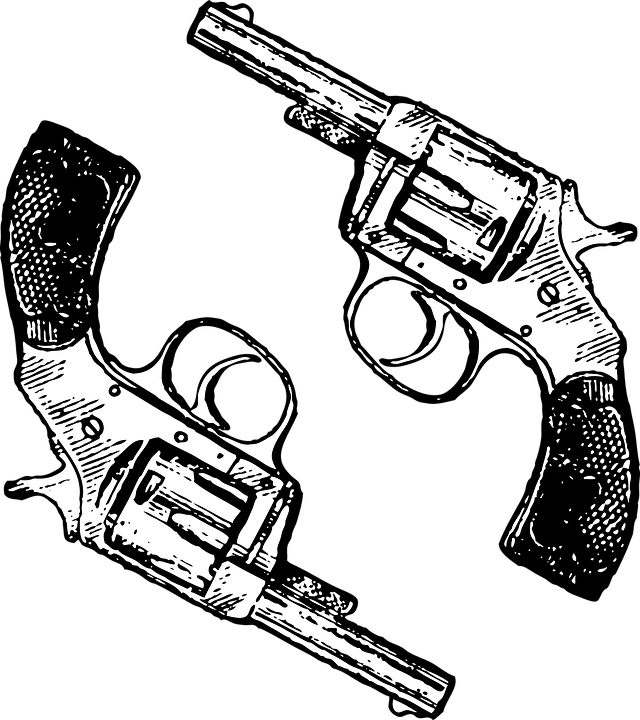 As any option trader knows, volatility generates higher premiums. When the market is behaving normally, and we are in a flat or bull market, selling naked puts can be a solid, reliable, and relatively low-risk way to generate regular income.

But what happens when we get blindsided by a market crash and stocks get put to us?

That’s exactly why you cannot sell naked puts willy-nilly against any old stock that offers a juicy premium. You must be highly selective, and that means selling naked puts against value stocks.

The theory is that a value stock is already cheap and selling below intrinsic value and, provided the story doesn’t change, having it put to you is a perfectly acceptable outcome.

You are also aided in your hunt by following as many stocks as you can over a long period of time. You will recognize trading patterns after a while. You will understand why the market perceives certain stocks the way it does and know the reason why a stock sells off, creating even more value.

Guns are very popular in America. The 2018 Small Guns Survey reported that there are 393 million guns in America. Guns are so popular that they exceed the number of cars registered in the US by over 100 million.

Pew Research reports last that 3 in 10 American adults own a gun and 11% live with a gun owner. 67% say they own one for protection.Gun ownership has remained relatively constant, ranging from 37% to 45% over the past fifty years.

Despite the political wrangling over firearms, the NRA says 6 -7 million new guns are made or imported into the US every year. In fact, any time there is talk of enhanced gun control, gun sales actually soar as gun owners appear to fear their rights being restricted and to show support for their Second Amendment rights.

COVID-19 also juiced gun sales considerably, according to Sturm Ruger Company Inc.’s (RGR) just-released earnings report and the FBI. Unless you were living under a rock, the nation was in a full-blown panic during the month of March, as grocery stores were being cleaned out. It turns out that nationwide civil upset does wonders for gun sales. As RGR management said in its conference call:

FBI firearm background checks have also grown significantly over the past twenty years. In other words, firearms manufacturing and sales is a good business. Not only is there a floor to gun ownership, but the overall long-term trend shows growth, despite periods of choppiness.

Thus, a well-managed gun company like Sturm Ruger makes for a good value stock candidate. RGR is, in fact, in great shape despite COVID-19. It has cash and equivalent of over $200 million and no long-term debt. RGR produced $31 million of cash in the first quarter and routinely produces cash on an annual basis.

When it comes to stocks that have irregular earnings, what matters to us the most is cash flow and cash on hand. So we use a modified version of the P/E ratio we call the “MPE Ratio”, and use a price that is net of net cash. Then, we take the P/E and divide by the 5-year average P/E ratio. Our base MPE Ratio considers a stock to be a value if its current P/E does not exceed its 5-year average (MPE =1 or less)

There are risks to be aware of when selling naked puts and for RGR in general.

There is always a risk that federal or state legislation may significantly restrict the sale of firearms. While the NRA’s lobby is powerful and forestalled such restrictions, the threat is always there, and will never go away.

Litigation and liability is an ever-present threat. We’re not just talking about security class actions, but the entire company or industry being sued for mass shootings. That could destroy the company.

There is risk that the banking and financial industry may choose to, or be forced to, stop dealing with the gun industry. Operation Choke Point, during the Obama Administration, tried to choke off access to banking services for the gun industry.

Demand is choppy. It declines when gun control talk is quiet. Demand could dry up for any number of reasons. That includes having to fight off competition.

Supply chain disruptions, both as a result of COVID-19 and from lack of raw material availability, could harm company sales.

The July $55 puts are going for about $2.60 each. Earning more than 4.8% in about 9 weeks is an incredibly generous premium, especially considering the premiums are usually about 2.5%.

If RGR shares are put to you, you will be buying RGR stock at the equivalent of $52.40 per share, which is about a 8% discount from even this value price.

For those who want to wait a little bit longer to see how the lending environment shakes out, the October $55 puts are going for about $5

If put to you, you will be buying RGR stock at the equivalent of $50 per share, a discount of more than 14% from this already cheap price point.

Finally, for the most conservative choice, the December $52.50 puts sell for about $5.25 each.

You first earn 10% on your money, and in the process you’d be hedging your RGR stock bet all the way down to $47.25 per share – near its recent panic low – and owning it at just 12x TTM earnings.

Disclosure: I/we have no positions in any stocks mentioned, and no plans to initiate any positions within the next 72 hours. I wrote this article myself, and it expresses my own opinions. I am not receiving compensation for it (other than from Seeking Alpha). I have no business relationship with any company whose stock is mentioned in this article.