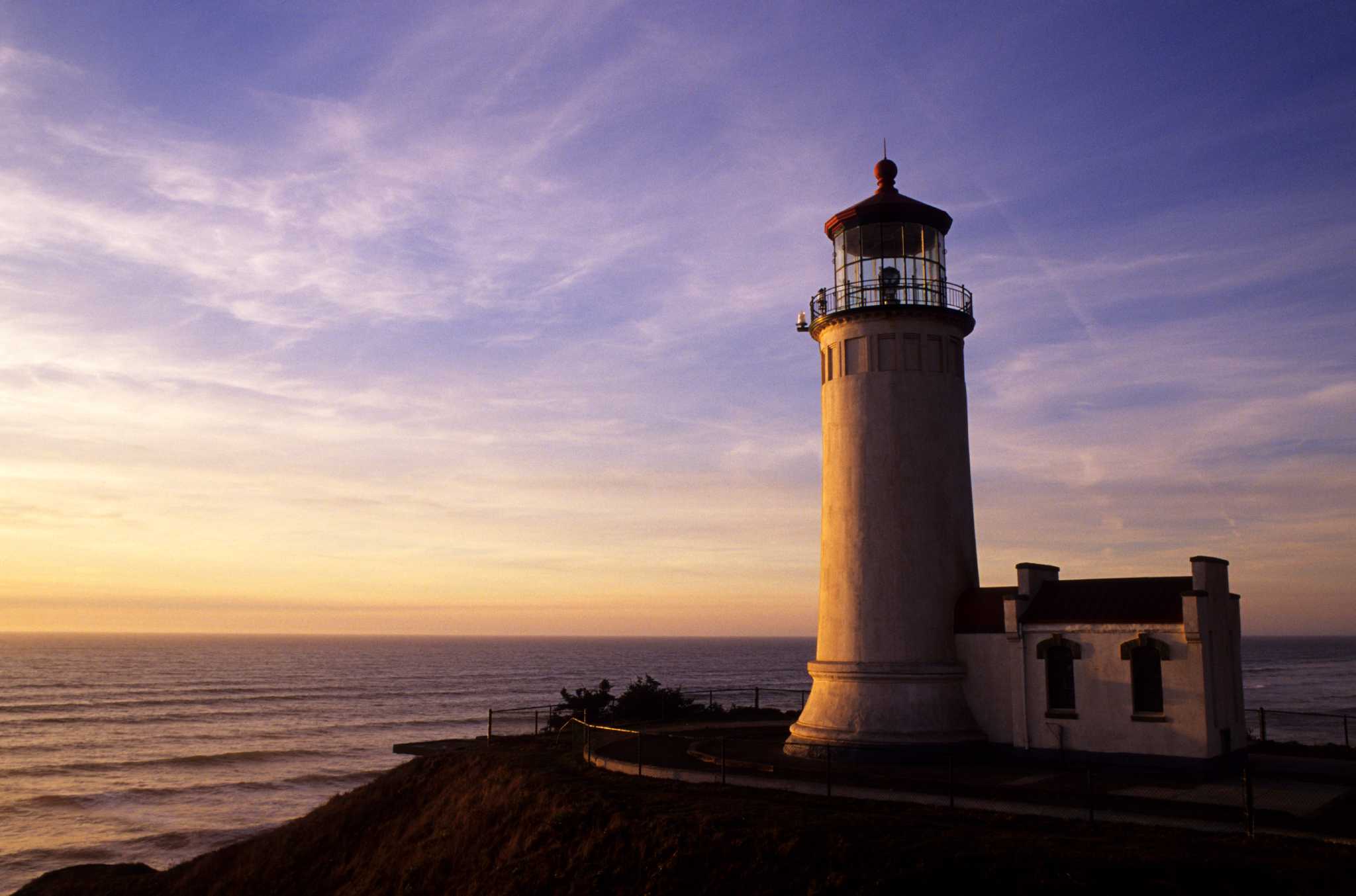 The Washington coast is clear, but new behavior norms are the new normal.

This piece begins on familiar ground, state Route 109 out of Hoquiam headed for Ocean Shores. Stop at the Grizzly Den for burgers, and head out to the national wildlife refuge at Bowerman Basin, renowned as a stopoff point for millions of birds on the Pacific Flyway, and a make-out spot for Grays Harbor teenagers.

“We just opened,” said a friendly voice on the phone from Grizzly Den. In words from local John Larsen, of the Polson Museum,”the best roadside burger joint in our region, no pre-formed freezer patties here with some amazing hand cut fries.”

John Hughes used to edit the Daily World in Aberdeen, and lately turns out biographies as Washington state historian. He is also an outdoors person. “One of my favorite walks is just a mile from my house along the bay: The Bowerman Wildlife Bird Refuge boardwalk,” Hughes said. “It’s a wheelchair accessible route along the bay opposite Gray Harbor City and even though it isn’t prime season for birdwatching, there are still plenty of our fine-feathered friends.”

As well, SR-109 leads to indoor pleasures — the Quinault Beach Resort and Casino. It just reopened to the public on Thursday.

“The Quinault Indian Nation is committed to following the best available science to reopen our business and the local economy,” said Quinault Nation President (and president of the National Congress of American Indians) Fawn Sharp.

One more note: The renowned restaurant Duffy’s, on the border between Aberdeen and Hoquiam, has reopened: Its breakfast feast sustain a full day’s exercise. Ditto on three great breweries in Aberdeen and Hoquiam: Steam Donkey and the Mount Olympus in downtown Aberdeen, and the Hoquiam Brewing Co.

Betsy Siedel, an out-and-about retired teacher, has been walking or biking just about every day since mid-March. Here is what she shares about biking:

“There are wonderful bike paths like the one from Pioneer Path to Cosmopolis — that’s a great wide path for just getting started. There’s the Chehalis Trail from Bishop Field (on the way to Westport) that takes you into south Aberdeen by way of Totem Pole park … We also enjoy the bike path in Westport, on a clear day we can see the ocean AND the Olympics.”

Westport charter fishing is back open as of Thursday, the catch being lingcod and rockfish. Under Phase 2 of reopening Washington, eight to 11 fisher folk can go out on the water. Wear a mask, and check without charter operator for restrictions.

A terse, to-the-point source on Southwest Washington is State Rep. Brian Blake, D-19, part of the now-scarce breed of moderate Democrats in the Legislature, an enthusiastic fisherman and hunter who is one D not given a flunking grade by the National Rifle Association. What to do? Here’s Blake’s counsel:

“Wolverine watching at Long Beach! Tokeland Hotel. Bring your surfboard and catch the waves at Westport or go bottom fishing.”

Wolverine watching? He ain’t kidding. Wolverines are extremely rare in Washington — the result of painful encounters with Huskies in Rose Bowl? — and usually spotted only in the North Cascades. But the largest member of the weasel family has apparently found its way down out of the Willapa Hills. Pictures were posted in the Chinook Observer earlier this week.

“Whatcom County may have murder hornets but the 19th District has its wolverine, or someone on the beach has a really ugly cat,” said Blake.

Of course, by heading to the beach, the wolverine openly violated Gov. Jay Inslee’s “Stay-Home, Stay-Healthy” order, but … the wolverine has taste. The Long Beach Peninsula is a glorious place where you can find space. The August kite festival is up in the air, but there is plenty to do.

The Long Beach Peninsula Visitors Bureau has tips for tourism during a pandemic. Bring a mask. Bring a non-cash form of payment. Plastic is a weapon against the pandemic. Call ahead and make reservations for lodging and dining. Pack along protective equipment, including sanitizers and gloves.

After being cooped up for more than two months, there is perhaps an urge to pamper yourself. The Adrift Hotel & Spa at Long ‘Beach and Inn at Discovery Coast are ideal to this end, as is the historic Shelburne Inn in Seaview. The funky old So’wester, once summer home to a wealthy Oregon senator, opened last weekend. The Pickled Fish restaurant on the top floor of the Adrift Hotel has just reopened.

The beach at Seaview can get a bit crowded. Social distancing becomes difficult when a klutz gets stuck in the sand and you’re trying to push his car free.

Otherwise, in words of Adrift co-owner Tiffany Turner, “We have so many miles of beach that there is not a problem.” Not like the Jersey Shore or Miami Beach.

The advice here is to head for Leadbetter Point State Park at the north end of the peninsula. Together with adjacent Willapa National Wildlife Refuge, it boasts miles of ocean beach, usually uncrowded but for a few birders and people allowing dogs to romp joyously out into the surf. Our family’s first standard poodle, Jennifer, loved this place, but would swallow so much salt water as to throw up in the car.

So, take off and take care. And take back fresh oysters from the market in South Bend as you head back home.

Here’s hoping soon for a companion piece on the northern Olympic Peninsula. It awaits the reopening of tribal lands. The glaciers of Olympic National Park may be rapidly receding, but the park is reopening at a glacial place. Heck, we’ve already had first instance of a bison bluff charging a tourist at Yellowstone.

Clean air is good for you, and good for the soul.