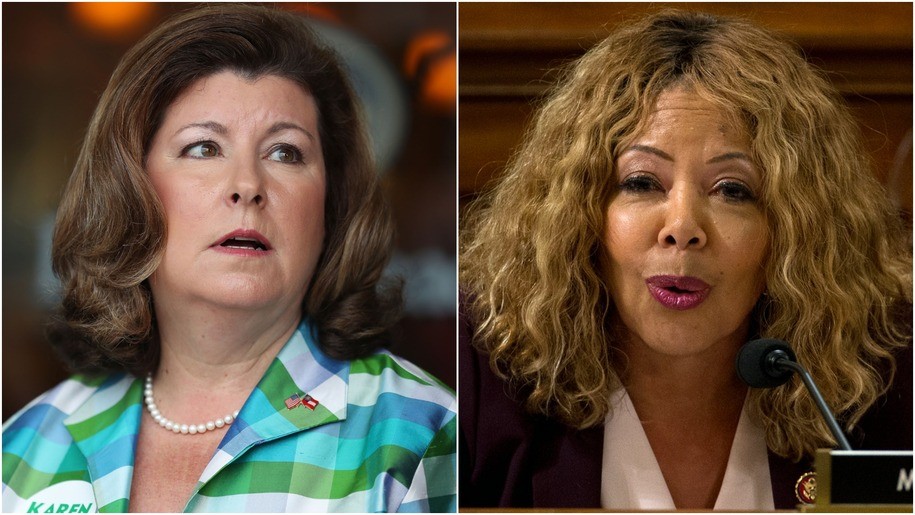 The incident inspired McBath, a Delta Airlines flight attendant for 30 years, to turn to activism and, later, politics—a journey Handel was apparently happy to sneer at. “I mean she is very passionate about her issue—which is gun control—that’s fine,” Handel said. “She had a very very tragic story. No one can take that away from her.”

“But she’s not the only person who’s had a tragic story,” an unidentified supporter interjected. “Get off of it.”

Handel may be privileged enough to dismiss Davis’ death as a singular case only his family cares about, but thousands of protesters demonstrating across the country to protect Black people from those only willing to see them as threats obviously see the issue a bit differently.

CLICK HERE to support organizations that are fighting every day for racial justice.

Although Michael Dunn was convicted of first-degree murder in Davis’ death and his appeal attempt to the Florida Supreme Court was unsuccessful, countless cases involving claims of racial profiling or selectively administered police brutality have failed to give victims the justice they deserve.

McBath told the The Atlanta Journal-Constitution in May that she watched devastating video of a white former Georgia cop and his son hunting down, shooting, and killing 25-year-old Ahmaud Arbery. Arbery, who was unarmed at the time of his death, had been jogging on Feb. 23, 2020 near a home under construction in South Georgia when the men allegedly accused him of breaking into the home. It took prosecutors 74 days to arrest Greg McMichael and his son Travis McMichael, with one prosecutor linked to the case even forming a defense for the alleged killers.

“You do everything you believe that you’re doing right,” McBath told the AJC, “and at the end of the day it still doesn’t matter because they are young, black males.”