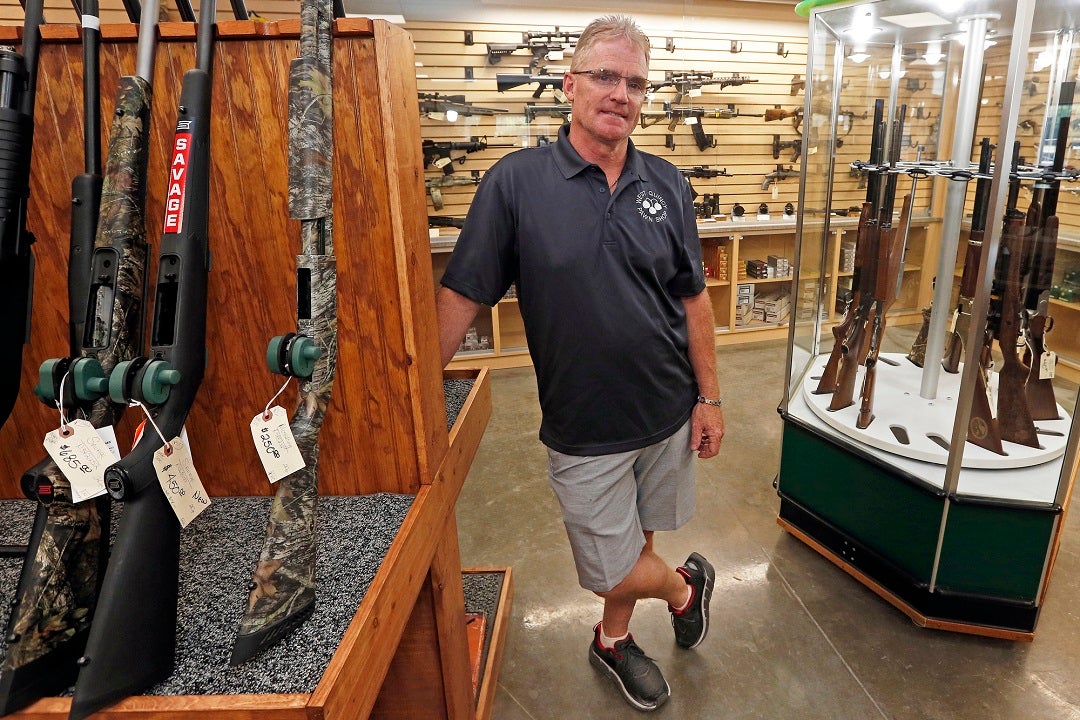 Firearm-related background checks reached 3.9 million in June, the most since the tracking system was created more than two decades ago amid multiple crises in the coronavirus pandemic, an economic downfall and protests over police brutality and racial injustice.

The lastest numbers are the most since the FBI began tracking such checks in 1998.

More than 19 million checks — a key barometer for gun sales — were conducted in the first half of 2020, more than all of 2012 and many years prior. Gun sales usually see an uptick in presidential election years over fears an incoming president could restrict access to firearms.

Gun sales soared in March as governments across the United States began issuing stay-at-home orders and other unprecedented lockdown measures as the coronavirus took a grip across the country.

Long lines were seen outside gun shops in the days following the government mandates and business closures and gun shop owners had difficulty keep their shelves stocked with firearms and ammunition.

Interest in firearms ownership continued as the economy took a sharp decline and civil unrest erupted following the May 25 death of George Floyd.

“Civil unrest, rioting, looting and calls to defund police are unquestionably motivating factors of why this trend is increasing. Americans are right to be concerned for their personal safety,” said Mark Oliva, director of public affairs for the National Shooting Sports Foundation, which represents gunmakers.

The group said 40 percent of those purchasing firearms are first-time buyers.

Adjusted to reflect only gun purchases, the number of checks for June was up nearly 136 percent over June 2019, according to the NSSF.