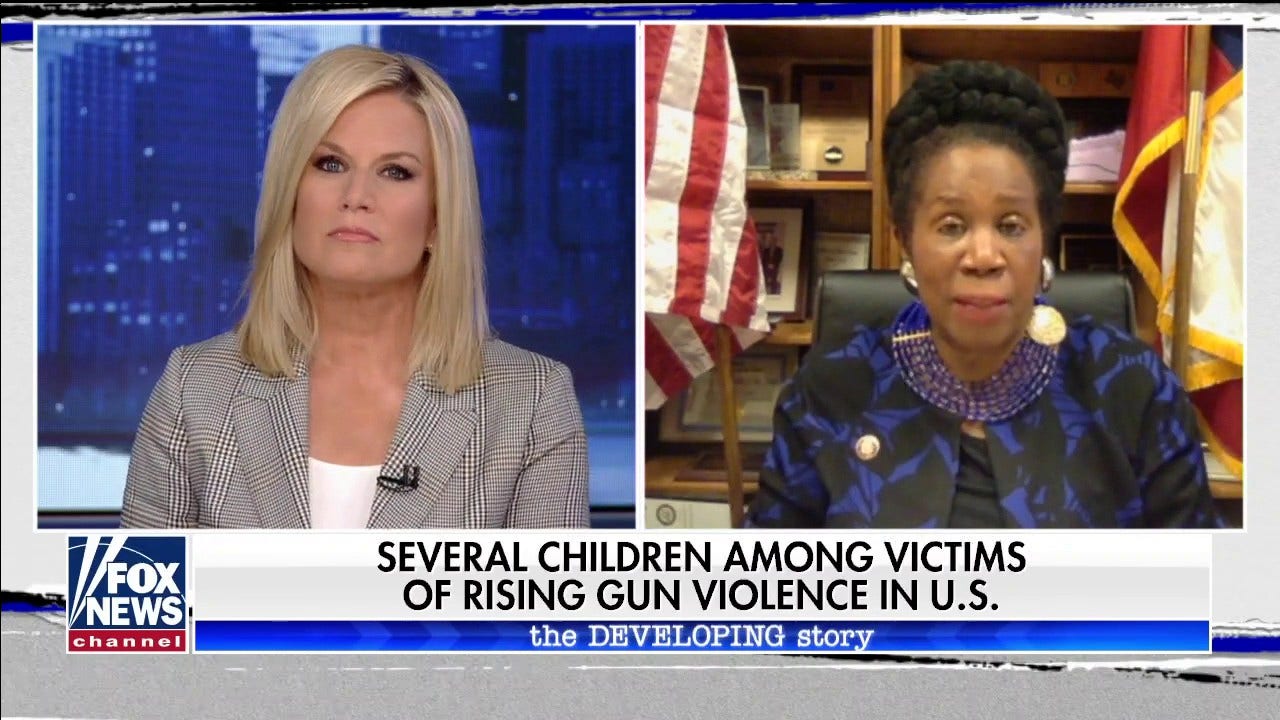 Jackson Lee, who represents parts of Houston, also called for more programs in inner cities to help those facing poverty find a way out of their economic situation.

“Frankly, I believe that what the protesters and what I’ve been saying is that you need to put on the street the kinds of programs that take kids off the streets,” Jackson Lee told host Martha MacCallum. “You’ve got to pour into them character-building and activity that will provide them with role models. There’s a sense of hopelessness when you are impoverished. Where are the summer jobs programs that are very important?”

FAMILY OF 1-YEAR-OLD KILLED IN NYC TELLS GUNMAN: ‘YOU TOOK MY SON’S LIFE … YOU CAN GO TO HELL’

Discussing the “defund the police” movement and the decision by police in her hometown of New York City to disband plainclothes anti-crime units, Jackson stated, “We need protection, there is no doubt — I have no quarrel with that. That’s a decision [ending the plainclothes units] that was made by the City of New York. I don’t know what the purpose of that was. A good substitute can be investing resources into inner-city neighborhoods and getting programs for these young men to be involved in.”

Reacting to several cases of young children being shot and killed in New York, Chicago and elsewhere, Jackson Lee said that her heart breaks for the affected families and that she has long been engaged with families in her area who have been victims of gun violence.

“I’ve been a major advocate and supporter for gun safety legislation, background checks, issues dealing with trafficking and guns,” she said. “But unfortunately, our Congress, [specifically] the Republicans, has been dominated by the National Rifle Association, so getting guns out of neighborhoods and out of the hands of perpetrators has been very difficult …”

“I want to recognize the fact that Black lives do matter in whatever category we are speaking of that and realize that we are not accepting of violence in any way and the fight goes on,” she added

“We’ve all got to confront this.”