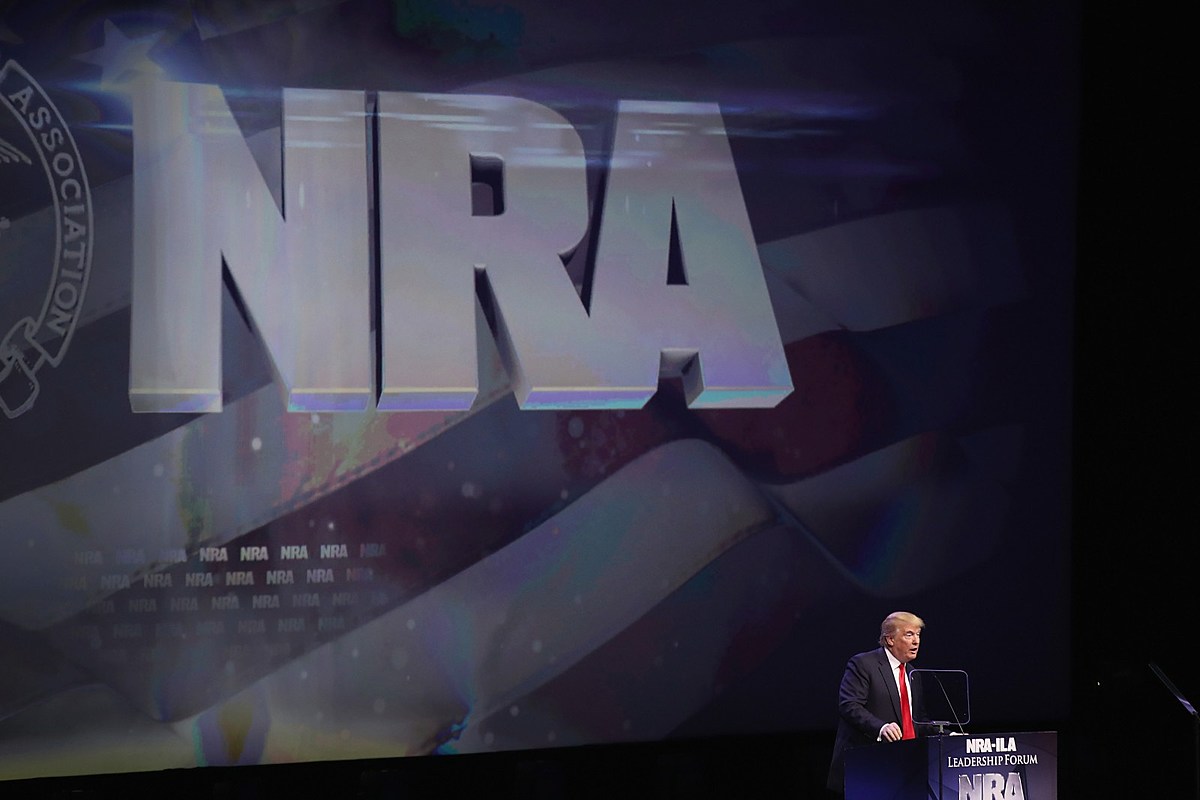 Buried in the news of the first US Senate debate over the weekend, was another piece of big news: the National Rifle Association (NRA) gave liberal Gov. Steve Bullock (D-MT) an “F” rating.

Back in May, we shared the news that Montana’s Senator Steve Daines (R-MT) earned an “A+” rating from the NRA. Both Bullock and Daines are now head-to-head in the US Senate race this Fall.

Here’s the reasons listed by the NRA for giving Bullock an “F”:

Opposes Right-to-Carry
Bullock vetoed legislation in Montana which would have expanded the ability for law-abiding Montanans to carry a firearm for self-defense.

Supports Criminalizing Private Firearm Transfers
Bullock supports the Schumer/Biden/Bloomberg so-called “universal” background check system that would criminalize the private transfer of firearms, which is only enforceable through federal firearms registration.

Opposes Preemption
Bullock vetoed preemption legislation in Montana that would have protected gun owners from a confusing web of local anti-gun laws.

I can’t forget the Sandy Hook shooting
OP-ED: Repeal the Second Amendment | Op-Ed
Number One Responsibility for All 46 Presidents Is Contained in the Oath of Office: Protect the Constitution
[Martin Schram] Police chiefs dial 911 — law-and-order pols need to answer
Senator Chris Murphy: ‘victory after victory’ is coming for US gun control | US gun control