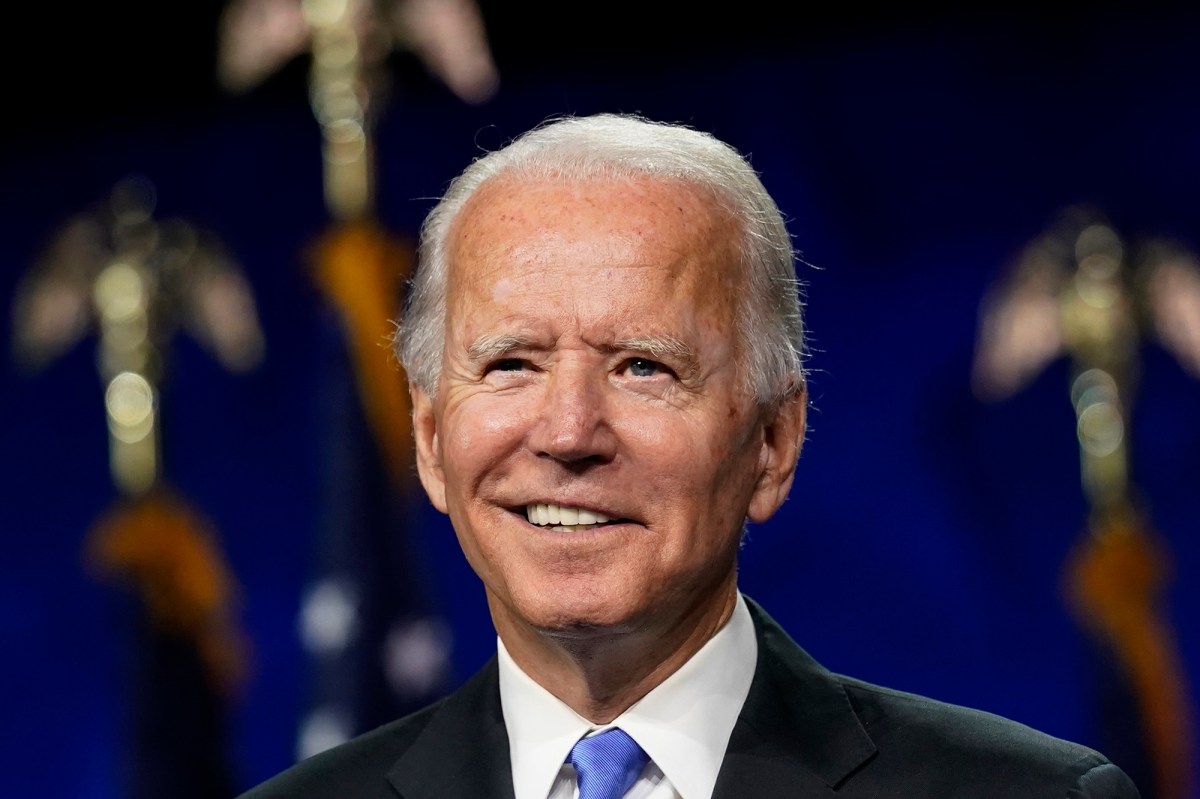 Democrats hoped their convention would halt the slippage in Joe Biden’s lead in the polls over President Trump, notes Dominic Green at Spectator USA. Yet not only did they fail to see “a post-conference bounce,” support for Trump rose, “including in swing states.” While a Reuters/Ipso poll found no shifts, CNBC/Change Research cited a two-point bump in Trump’s approval in six swing states. Zogby Analytics put that number at 52 percent, his best; Rasmussen, at 51 percent. Maybe voters didn’t like what they saw at the DNC: “a two-ring circus of identity politics” with “a ringmaster so raddled by age” he is “more likely to crack a hip than crack the whip.” By September, predicts Green, polls will show Biden’s lead “shrinking into the margin of error, and Trump edging ahead in a couple of swing states.”

The Chicago Tribune’s John Kass believes the GOP convention was “Trump’s last chance to reframe himself, to offer something to parents sitting on the fence who seek a reason to walk away from the Democrats.” And it did that, by touting school choice: “I don’t care if it’s a public, private, charter, virtual or a home school,” declared Sen. Tim Scott, a black Republican, in his speech. “When a parent has a choice, a kid has a better chance.” At that, Kass thought he “heard heads exploding among liberal pundits and the bosses of the teachers’ unions, the ground troops” of the Democratic Party. In November, they could learn that parents “care more about their children’s education than political ideology.”

From the Left: Draw Distinctions on Cop Killings

If he were younger and in Kenosha, he would be out protesting now, John Judis writes at Talking Points Memo. But he has “extreme misgivings about the violent protests that have occurred over the last months and most recently in response to the Kenosha shooting.” For starters, “violent, rather than peaceful, protests and rioting can lead to political consequences that undermine whatever the protesters had hoped to achieve.” Morality matters, too: The idea that property damage is “free speech” makes no sense “if you own or work at a small business that had nothing to do with ­George Floyd’s death.” And “most Americans, ­including African-Americans, do not support ­defunding the police, and rightly so,” as they think it “would lead to an increase in crime.” They “don’t see the police as being intrinsically bad actors.” So “leading Democrats . . . need to draw a very clear line in the sand” between peaceful vs. violent protest, and ­reforming versus abolishing police.

“The American Civil Liberties Union rarely finds itself on the same side as the National Rifle Association in policy debates,” ACLU legal director David Cole points out at The Wall Street Journal. But the group is “disturbed by New York Attorney General Letitia James’ recent effort to dissolve the NRA” — and penalize “the entire organization for the wrongs” of its leaders.” All Americans should be concerned about such “overreach”: If James can do this against the NRA, why can’t a red-state AG “take similar action against the ACLU, the AFL-CIO, Common Cause or Everytown for Gun Safety?” The First Amendment protects the right “to band together with others to ­advance one’s views.” It’s a “right for all, not just for those whom government officials favor.”

Republicans “capitalized” on “the advantage of going second,” argues The Washington Examiner’s Michael Barone, answering the Democratic convention’s full-on charge of racism by highlighting the likes of ex-Gov. Nikki Haley and Sen. Tim Scott, among many other minority figures. And where Dems put Hollywood stars center-state, the GOP brought out ordinary people. Democrats avoided talking abortion, where the party has moved far-left, as well as “the continued violence and the sharp increases in murders in major cities across the country” — an issue that the polls show, “after nearly three months of violence and destruction and rising murder rates,” is of growing concern to the public. — Compiled by The Post Editorial Board

Assault-weapon ban in RI is part of new bill coming to the legislature
Father of child killed in Parkland shooting spars with Gavin Newsom over gun rights: ‘Sit this one out’
Florida bill could hand gun owners huge win, make the US a constitutional carry majority country
ILA | New Mexico: Two Gun Control Measures Advance Out of Committees; Gun Owner Liability Bill To Be Voted on by New Mexico House Soon
Is constitutional carry coming to Florida?