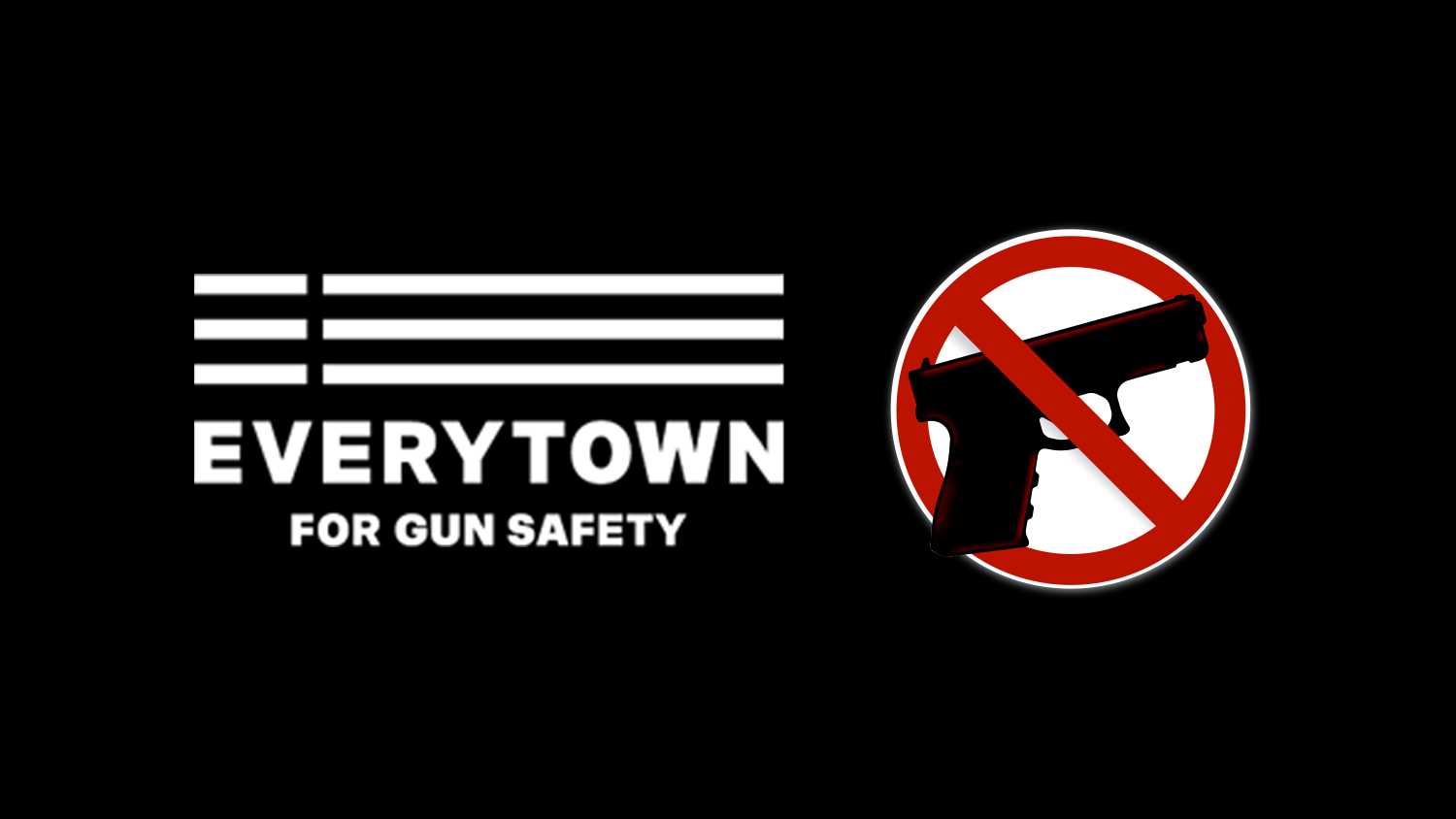 So much for having the courage of their convictions.

According to a June article in the New York Times, Everytown bought $15 million worth of digital advertising in a bid to influence political contests this fall in eight states, among them U.S. Senate races in Iowa and North Carolina.

These expenditures, however, were characterized as merely the “opening outlay of the $60 million it has pledged to spend during the 2020 campaign.”

Needless to say, that’s a huge amount of money.

But then, Bloomberg and Everytown are trying to buy a huge amount of your freedom. Among the radical policies they support are:

The point is that Everytown has an ever-expanding agenda to limit consumer choice and availability of guns; make the ones that are available more expensive and less useful for self-defense; harass gun owners; harass gun dealers; and authorize officials to deny gun purchases and seize firearms.

But you’d never know it from their campaign spots for U.S. Senate Seats in Iowa and North Carolina. For these traditionally gun-friendly locales, Everytown has rebranded themselves as generic good governance advocates, railing against lobbyists, special interests, and the influence of money in politics.

The ads barely mention firearms at all, much less Everytown’s plans to see them banned and confiscated.

They don’t even mention the Senate candidates that Everytown supports in Iowa and North Carolina.

And it’s more than a little ironic that Everytown – the very epitome of a top-down special interest group funded primarily by billionaires – is suddenly horrified by the idea of money and influence peddlers in politics.

This is the same group that has pledged to spend $60 million dollars to sway November’s elections for the avowed purpose of limiting Americans’ freedom!

Yet Everytown clearly has enough money for polling and focus groups to understand that their prohibitory schemes are the last thing on the minds of most Americans as they arm themselves in unprecedented numbers against the risks of crime, disorder, and contagion emanating from America’s cities – and their recent ads reflect that.

Instead, they want you to think they’re protecting you against greedy corporations and loss of your healthcare coverage.

But make no mistake: your Second Amendment rights won’t be protected if Everytown manages to buy seats for the gun control candidates lining up to take its cash.