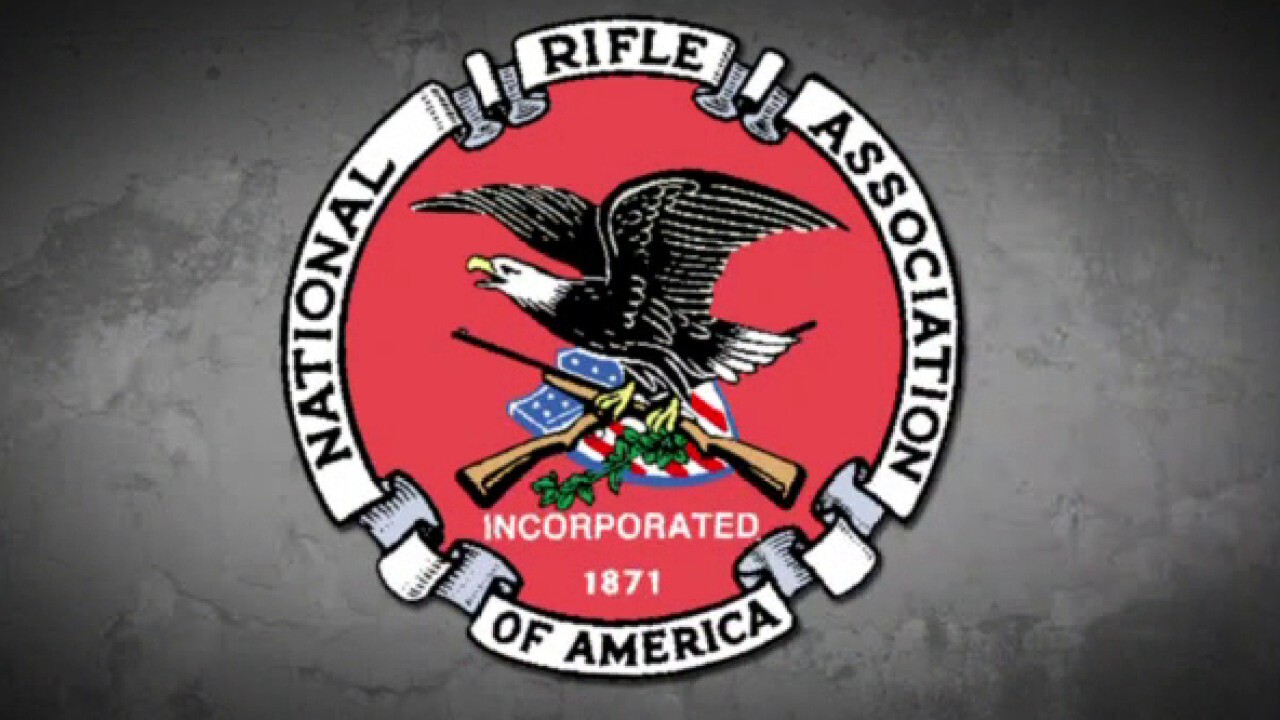 EXCLUSIVE: The National Rifle Association Political Victory Fund, the political action committee (PAC) associated with the gun rights organization, raised more than $1.7 million in August, beating its August 2016 total and raising more than it did in any month ahead of the presidential election that year.

“The NRA is grateful to our members and gun owners for a record-breaking August,” NRA spokeswoman Amy Hunter told Fox News. “Americans step up when their rights are in danger, and they’re stepping up now because they know the stakes of this election couldn’t be higher.”

Hunter added that its August fundraising total “is proof that people want to protect their gun rights and their right to self-defense, and that they trust and depend on the NRA to protect these rights and freedoms.”

Joe Biden’s website outlines positions that would add significant amounts of regulation and oversight on guns while President Trump has repeatedly said he is a supporter of the Second Amendment. (Getty)

The NRA’s August numbers are its highest of this election cycle, surpassing the $1,702,369 it raised in March of 2019. But they are not the group’s highest numbers ever.

The group reported almost $2.4 million in contributions in March 2018 in the immediate aftermath of the Parkland massacre. It also raised over $1.8 million the following month.

Still, $1.7 million is an exceptional haul for the group, which has endorsed Trump ahead of an election in which the president is looking to defend his incumbency against Biden, whose campaign is being hailed by left-leaning groups as “the strongest gun safety ticket in history” while the NRA is calling Biden and his running mate, Sen. Kamala Harris, the “most anti-gun presidential ticket in history.”

NRA spokesperson Lars Dalseide told Fox News last month that Biden “has promised to confiscate guns, destroy the American firearms industry, ban the manufacture and sale of popular semi-automatic firearms as well as standard capacity magazines, mandate that the only guns sold in America will be smart guns, and ban private firearm transfers.”

The Biden-Harris platform on guns, as outlined on their website, is an ambitious agenda that would add significant amounts of regulation and oversight on guns.

It seeks to repeal a law that prevents gun manufacturers from being sued for crimes people commit with guns; limit Americans to buying one firearm per month; ban the importation of “assault weapons” via executive order; require background checks for all gun sales; ban online gun sales; work to require that all guns sold in the U.S. are “smart guns” with RFID or biometric technology; incentivize states to tighten their gun laws and more.

Perhaps most notably, Biden and Harris would aim to institute a ban on the manufacture and sale of “assault weapons,” which are loosely defined as guns that include features like a pistol grip or a threaded barrel yet have the same semiautomatic rate of fire and fire the same ammunition as their nonassault weapon counterparts. The Biden-Harris platform would require existing assault weapons to be registered with the ATF under the National Firearms Act or be bought back by the government.

Trump has said repeatedly that he is a supporter of the Second Amendment.

NRA FIGHTS BACK, FILES ITS OWN LAWSUIT AGAINST NY ATTORNEY GENERAL SEEKING TO DISBAND ORGANIZATION

The $1.7 million August haul also comes in the middle of a pandemic that has hit Americans’ wallets hard due to economic shutdown measures taken to prevent the spread of the coronavirus. The NRA added that it signed up more than 100,000 new members in August. The organization has regularly reported that its membership is approximately 5 million.

The August total for the NRA also comes after New York Attorney General Letitia James filed a lawsuit against the group and its leaders, including Executive Vice President Wayne LaPierre, looking to dissolve the organization. James accused the organization of having “a culture of self-dealing,” taking millions of dollars for personal use and granting contracts that benefited leaders’ family and associates.

“For nearly three decades, Wayne LaPierre has served as the chief executive officer of the NRA and has exploited the organization for his financial benefit, and the benefit of a close circle of NRA staff, board members, and vendors,” the 163-page complaint read.

The NRA fired back with its own lawsuit accusing James of defamation and violating the group’s right to free speech.

Further, the fundraising comes after the release of a book by former NRA top official Josh Powell titled “Inside the NRA: A Tell-All Account of Corruption, Greed, and Paranoia within the Most Powerful Political Group in America,” which is highly critical of the organization, accusing it of self-dealing and other improprieties.

“While the NRA had been an early supporter of Donald Trump’s campaign, having a pro-gun president ironically hurt the organization in terms of membership and donations,” Powell wrote of donations in the early stages of the Trump presidency, which now appear to be ramping up ahead of the November Trump-Biden showdown. “The association’s fundraising efforts ran on fear, and the fear of gun rights being eroded disappeared with a Republican president and Congress.”