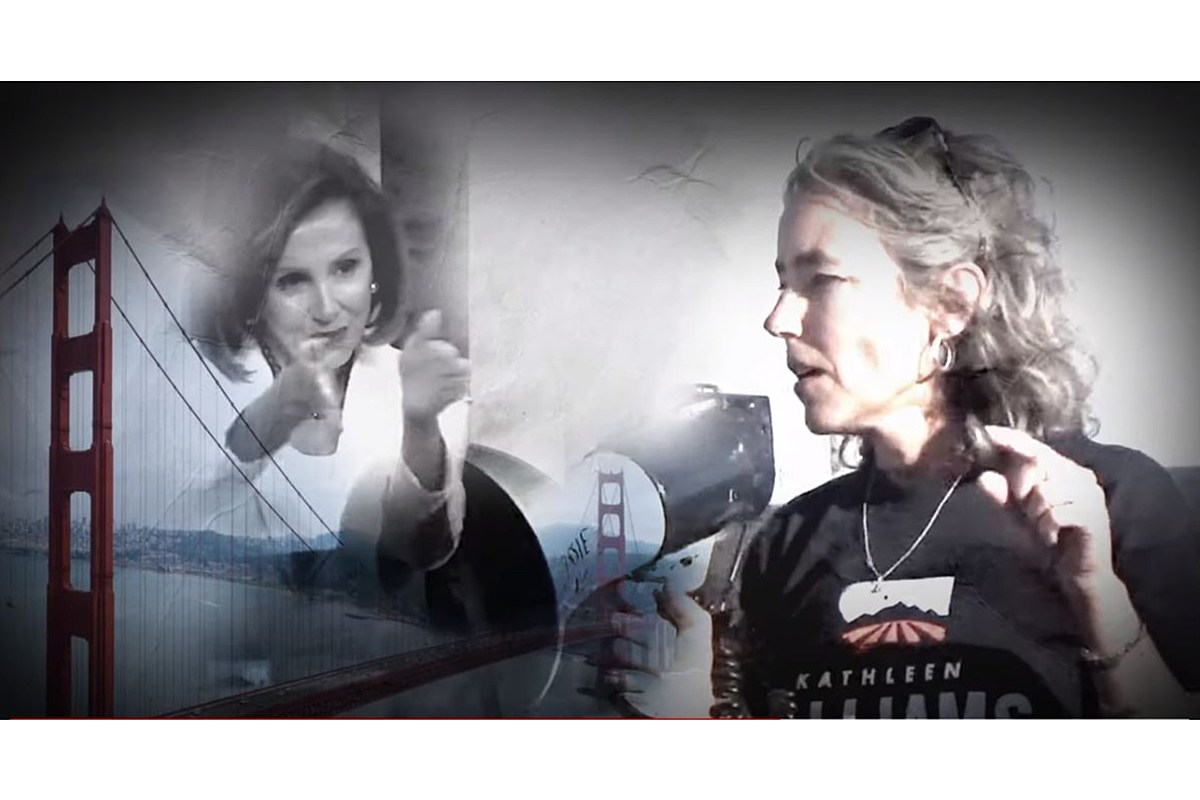 I gotta say, before Democrat Congressional candidate Kathleen Williams pulled off an upset victory in the Democrat primary a few years ago- she seemed more than willing to get out and talk to folks. She even dropped by our radio studios and took calls from our listeners.

While many of the pundits predicted that the other guys would likely win that Democrat primary, I said she may pull it off. And she did. Since that time, the consultant class must have taken over her campaign, because you don’t see nor hear hardly a peep from her campaign anymore unless it is in the form of paid advertising.

Meanwhile, Republican Congressional candidate and state auditor Matt Rosendale has been pounding the pavement and has been more than willing to drop in to our studios and take your phone calls.

His campaign is also out with a strong new ad where he calls out “Extreme Kathleen” for her F rating from the NRA, and more. Here’s the ad:

Rosendale campaign spokesman Andy Westberry says, “Voters deserve the truth, and California-native Extreme Kathleen Williams is actively misleading them. Extreme Kathleen’s record proves that she will stand with the liberal extremists who are trying to defund our police and take away our 2nd Amendment rights.”