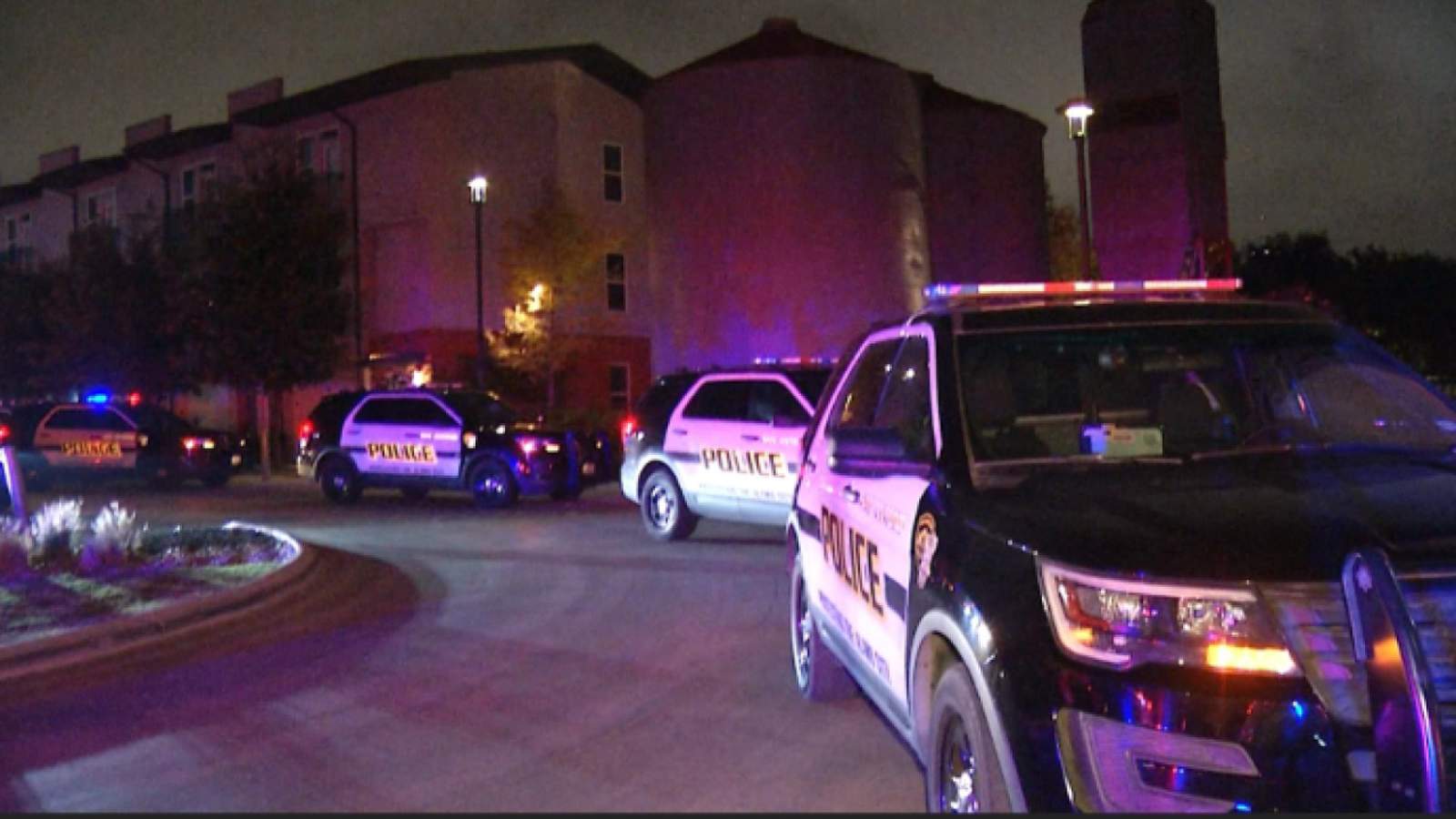 SAN ANTONIO – A man who broke into an apartment on the city’s South Side was shot and killed by a neighbor as he left the apartment late Sunday night, San Antonio police said.

Officers were called around 11:30 p.m. to the The Flats at Big Tex in San Antonio Apartments in the 420 block of Blue Star after receiving word of a shooting.

According to police, a resident of a 4th floor apartment called his neighbor and told him someone was breaking into his apartment from the balcony.

Police said when the intruder made it into the apartment with a gun the resident ran out the front door and the neighbor came out to help. That’s when, police said, the neighbor fired multiple shots through the door, killing him after seeing a weapon.

Authorities said the intruder was a man in his 30s. No other identification was given.

No other injuries were reported.

Copyright 2020 by KSAT – All rights reserved.

ILA | Delaware: Court Strikes Down Ban on Hunting with Semi-Autos
Post-Election Etiquette: How to Talk to Your Republican Friends
.50-caliber from U.S. on bloody rampage in Mexico
In Utah, 85 percent of gun deaths are suicide
What a Biden Presidency Means for the Firearms Industry