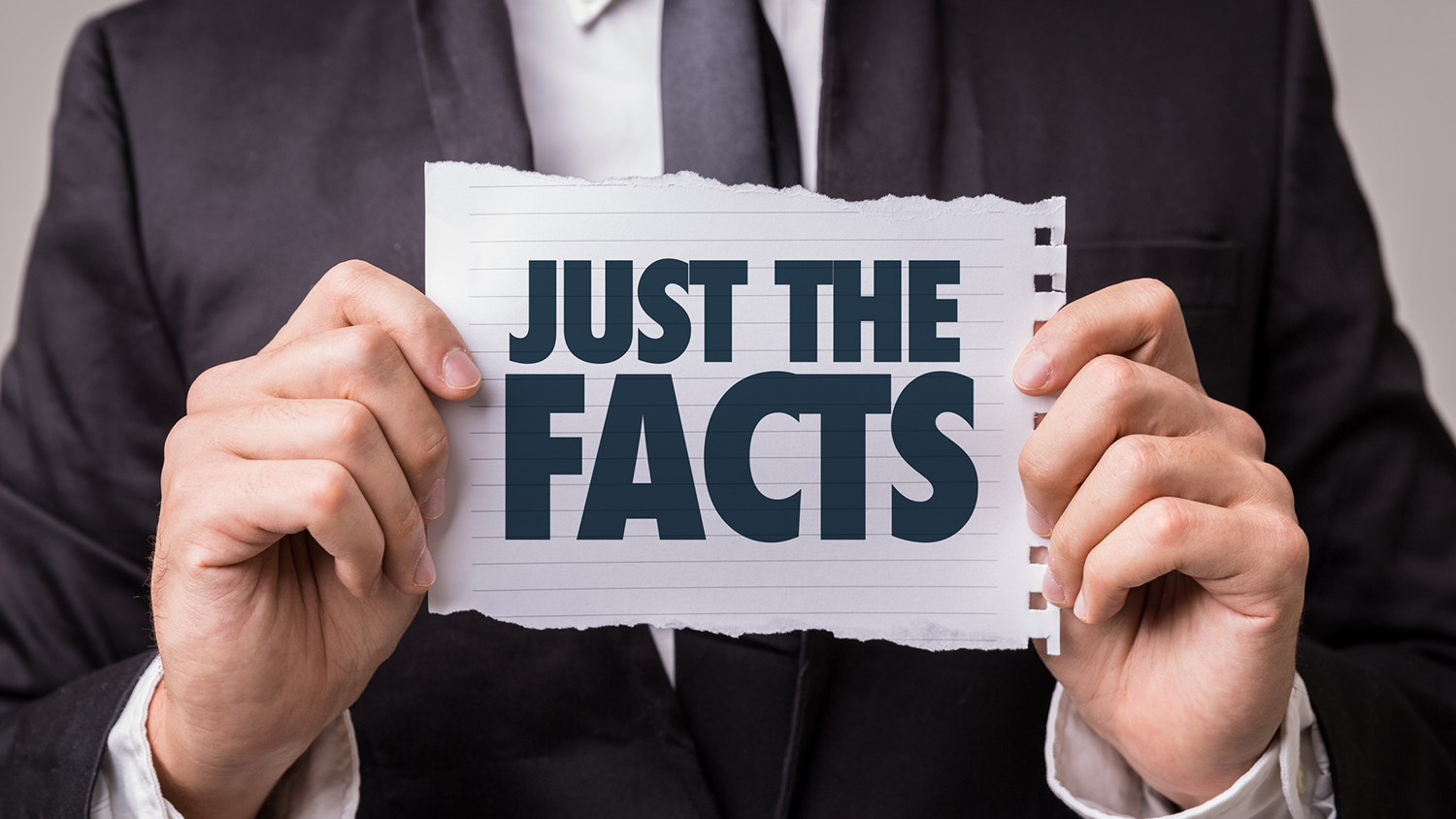 Americans are still divided over the reported results of the 2020 election, but one issue that is bringing the country together is a shared disgust of opinion polling. Several “mainstream”polling firms, and the legacy media outlets that tout their bogus findings, have disgraced themselves with wildly inaccurate predictions that managed to tilt almost entirely in a single direction. Gun owners should know that polls touting a purported decline in gun ownership or the supposed popularity of some gun control measures aren’t any better.

Consider a sampling of predictions on the presidential race from some of America’s more august news sources.

The polling for some of the high-profile U.S. Senate contests was similarly ridiculous.

Based on polling data, on November 2 the Cook Political Report claimed that the Democrats were poised to expand their U.S. House majority by 10 to 15 seats. Back here on Earth, Republicans picked up an estimated 5-10 House seats.

With so many massive errors in favor of the Democrats, a reasonable person might get the impression the legacy press and their pollsters were attempting to influence the election rather than report on it.

Senate Judiciary Committee Chairman Lindsey Graham (R) defeated his well-funded opponent by 11 points after Quinnipiac called the race a tie as recently as late September. Summing up the general feeling among the American public, Sen. Graham said, “To all the pollsters out there, you have no idea what you’re doing.”

Longtime pollster Frank Luntz was also blunt in his assessment of the industry’s performance, telling Axios “The political polling profession is done.”

Aside from the potential of intentional political bias, researchers have posited several theories as to why the polls were so wrong.

In recent years pollsters have had an increasingly difficult time finding people willing to take a survey. Pew Research reported that the response rate for a typical telephone poll in 2018 was only 6 percent. To put it in context, the response rate in 1997 was 36 percent. With such a precipitous drop in participation, more firms have come to rely on online polling methods. However, the New York Times reported in 2019 that “online pollsters have, for the most part, put forward relatively little evidence to demonstrate the effectiveness of their approach.”

Others have expressed concern about whether pollsters are capable of reaching individual segments of the population in their proper proportions in order to make their survey pool representative of the American population as a whole or the electorate. This has been particularly pronounced in polling firms’ability to reach rural and working-class voters.

Moreover, there is some evidence that conservative or libertarian-leaning individuals are less likely to participate in polls. In an election polling postmortem that included interviews with several pollsters, the Wall Street Journal reported,

Some have come to believe that a distrust of institutions is more pervasive than anticipated across many voter groups, and that it leads conservative voters, even those with college degrees and urban addresses, to avoid participating in polls in disproportionate numbers. If so, the problem likely can’t be corrected by adding more members of any one demographic group to a polling sample, they said.

In this same vein, some researchers have posited that there was a “shy”Trump vote comprised of individuals who intended to vote for President Trump but refused to tell pollsters of their plans due to the potential stigma associated with their preference. This reluctance to be forthright with pollsters can be viewed as a natural outgrowth of a political climate in which elites enforce their political and cultural orthodoxy through physical, social, and pecuniary intimidation.

There is good reason to believe that a similar situation takes place when pollsters ask Americans about gun ownership. Economist John Lott contends that many Americans refuse to answer or do not answer truthfully when asked about whether they own a firearm. In a piece for Fox News, Lott noted “current events influence people’s willingness to acknowledge gun ownership. After mass shootings, a sudden drop can be seen in the polling numbers.”

Wake Forest Professor of Sociology David Yamane shares Lott’s belief that inaccurate polling systematically underestimates gun ownership in the U.S. In a 2019 piece titled “Why Surveys Underestimate Gun Ownership Rates in the U.S.,”Yamane laid out the case for systematic underreporting and provided a bevy of reasons why gun owners would be reluctant to be truthful with pollsters. The professor noted, “My educated guess is that the underestimate is at least 10%, that 25% would not be an unreasonable amount, and more than 25% is likely.”

In recent years, surveys in the United States have faced increasing refusal to answer questions about firearm ownership, even as other similar questions see no comparable up-tick in item nonresponse. Asymmetrical polarization, elite messaging, and changing media institutions all suggest that the surging nonresponse concerning gun-ownership questions may be increasingly concentrated among those with rightward political and partisan leanings, potentially skewing inferences about gun-related issues. Data from the General Social Survey confirms that the increase in probability of declining to answer firearm-ownership questions is particularly stark among those identifying as Republicans, particularly those with a conservative outlook skeptical of government.

Moreover, in 2015, Zogby Analytics conducted a poll that attempted to gauge if gun ownership is underestimated by surveys. Zogby asked respondents “If a national pollster asked you if you owned a firearm, would you determine to tell him or her the truth or would you feel it was none of their business?”The polling firm found “36% of Americans feel it is none of the pollster’s business and that includes 35% of current gun owners 47% of Republicans and 42% of Independents.”

The polling on gun control policies is no better than the garbage cranked out before election day. This fact has been proven again and again at the ballot box.

The actual support for the criminalization of private firearm transfers has been tested at the ballot box in three different states with results that bear no resemblance to what these gun control groups and their favorite pollsters claim.

In 2016, gun control supporters asked Maine voters to vote for Question 3, which would have required background checks on private firearm transfers. Mainers rejected the measure 52 to 48 percent.

In 2014, Washington voters approved the deeply-flawed I-594, which imposed a background check requirement on even some of the most innocuous conduct involving firearms. More popular than the other initiatives, the measure still only passed 59-41 percent.

Given the abysmal recent track record of opinion polling, gun rights supporters shouldn’t let untrustworthy survey data distract them for one moment from voting and working to defend the right to keep and bear arms. If anything, it would be reasonable for gun owners to suspect that the legacy media and pollsters’continued insistence on pushing misleading data that uniformly benefits anti-gun political elites is an attempt to undermine gun rights, and for gun rights supporters to redouble their pro-gun efforts accordingly.

Ricky Schroder defends role in bailing out Kyle Rittenhouse
Pistol-toting US congresswoman-elect Lauren Boebert’s Glock coming to Washington
NRA reports alleged misspending by current and former executives to IRS
ILA | Spiking Interest in Hunting Due to Pandemic?
The Trailer: A liberal on how he won in a Trump district