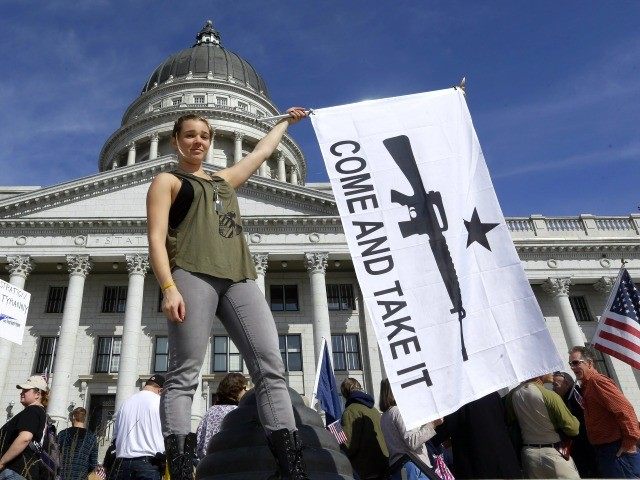 A Gallup survey released Monday finds Americans’ support for stricter gun control laws has fallen back to the lower levels witnessed in 2016.

The demographic breakdown for Gallup’s survey shows non-gun owners are the driving force between the gun control support that exists.

A look at political party affiliation is just as telling. Gallup shows that 85 percent of Democrats support “more strict” gun controls while only 22 percent of Republicans do so.

So support for more gun control is down to levels last seen in 2016.

And the driving forces behind the gun control support that remains comes from people identifying as non-gun owners, Democrats, and city residents.