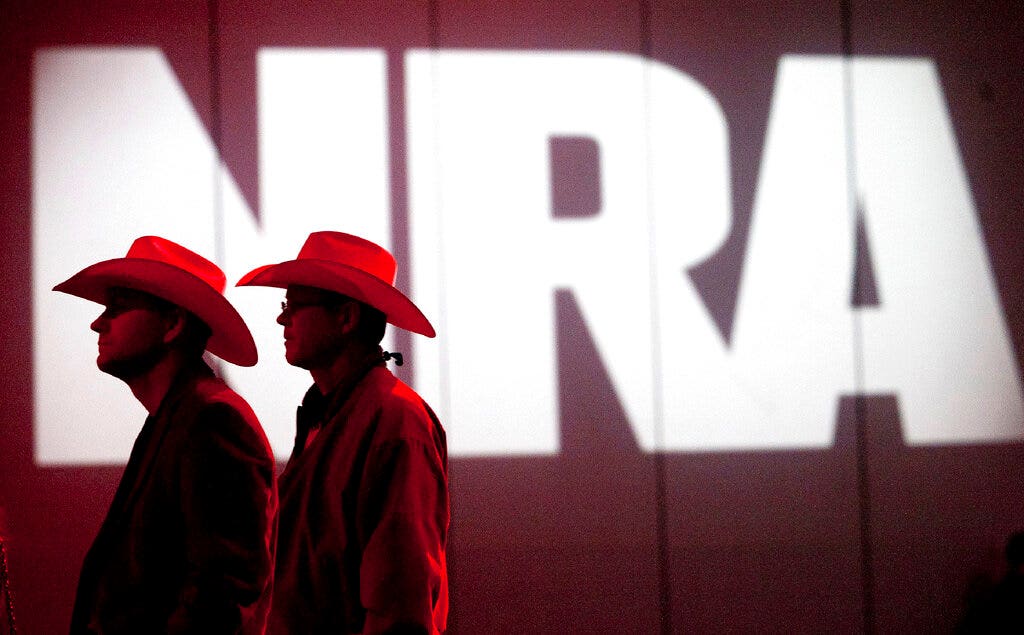 Sixteen Republican attorneys general are supporting the National Rifle Association in its lawsuit against New York Attorney General Letitia James, who earlier this year filed a case seeking to dissolve the organization because of alleged self-dealing by the organization’s leadership.

The NRA’s lawsuit accuses James of defamation and violating its rights to free speech, claiming that she “made the political prosecution of the NRA a central campaign theme” when she was running for the AG’s office in 2018, and has not treated the association fairly since. It also cites James’ public descriptions of the NRA as a “criminal enterprise” and “a terrorist organization.”

“These are not the words of a state official scrupulously enforcing nonprofit governance law,” the attorneys general said in a brief they filed in the case on Tuesday. “Rather, those words underscore what the New York AG’s dissolution case really is: a politically motivated assault on free speech and an effort to destroy both a fundamental constitutional right and a political opponent dedicated to defending that right.”

The brief went on to say that when officials target groups based on the political views of their members, “they subvert the very freedoms they are sworn to protect.”

NRA FIGHTS BACK, FILES ITS OWN SUIT AGAINST NY ATTORNEY GENERAL SEEKING TO DISBAND ORGANIZATION

President Trump has also slammed James’ suit against the group, calling it “a very terrible thing.”

James stood by her allegations in a statement responding to the brief.

“The NRA has been a breeding ground of fraud, abuse, and brazen illegality,” she said, according to the Wall Street Journal. “Simply put, the rot runs deep, which is why our lawsuit to dissolve the organization will continue undeterred.”

James’ case against the NRA, which was filed in August, claims that executive vice president Wayne LaPierre, former chief of staff Joshua Powell, former CFO Wilson “Woody” Phillips, and general counsel John Frazer, engaged in self-dealing and ignored conflicts of interest in violation of NRA policy. Alleged conflicts included granting millions of dollars worth of contracts to companies like information technology firm HomeTelos, whose CEO had a personal relationship with Phillips that was not disclosed at the time.

NRA President Carolyn Meadows called the lawsuit “a baseless, premeditated attack,” claiming it targeted not just the NRA, but the constitutional rights it defends.