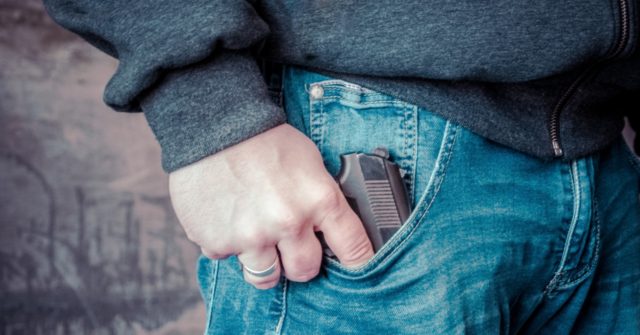 For those who might ask what percentage of firearms are domestically made versus imported, NSSF production figures show six million firearms were made in the U.S. in 2019 and 3.3. million were imported. The NSSF notes:

They also estimate there are 20 million firearms in private possession which Democrats label “assault weapons.”

The NSSF figures expose what a daunting task President-Elect Joe Biden faces as he takes office pledging to “defeat the NRA” and enact myriad gun controls, nearly all of which could impact every gun owner.

From enacting universal background checks, which criminalize private gun sales, to banning the sale and manufacture of “assault weapons” and “high capacity” magazines, while also taxing said weapons and magazines, where they are already privately owned, Biden’s plans are no respecter of persons.

Additionally, the NSSF estimates there were over 8.4 million first-time gun buyers in 2020 alone. Therefore, no matter who you slice it, plans to place new regulations on guns and gun owners will impact a large and ever-increasing portion of the American population.