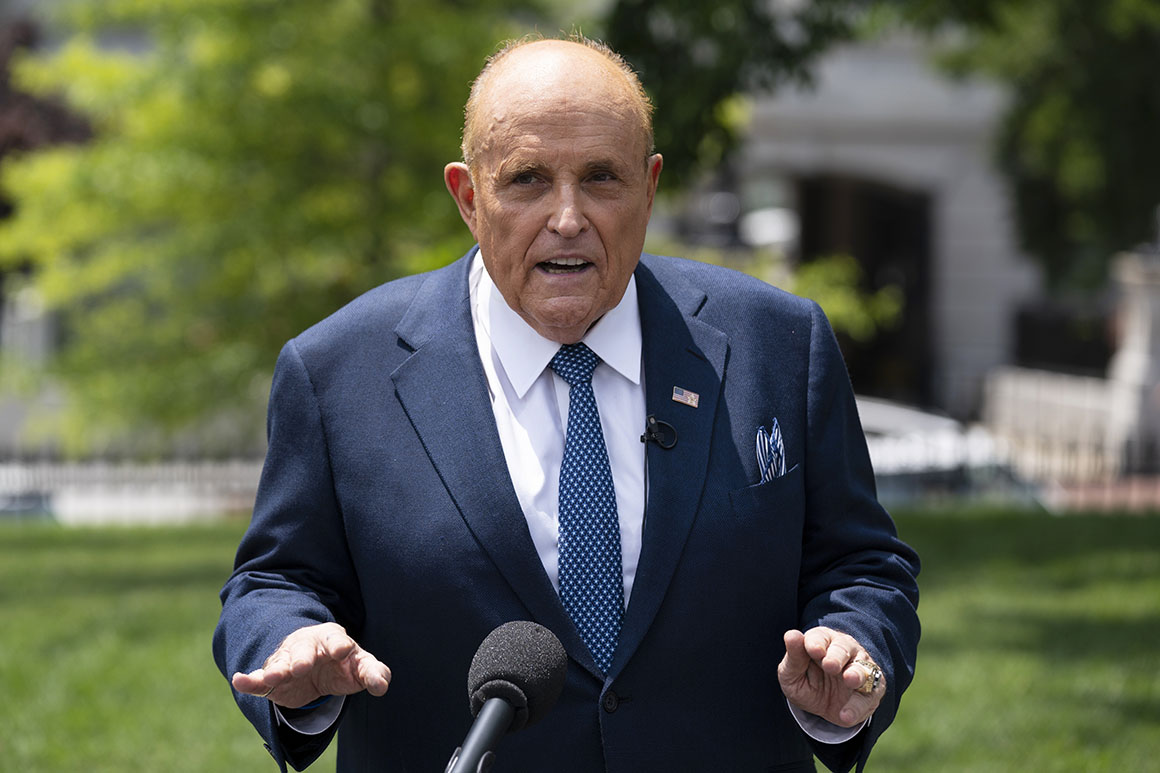 The election for the seat, which is currently held by Republican Rep. John Reilly, will occur in 2022. Reilly has held the seat since 2017 and is prohibited by Michigan law from running for a fourth term, according to his office.

At least one other Republican, Josh Schriver, is expected to run for the same seat in 2022.

Carone once worked in Detroit as a contractor for Dominion Voting Systems. After making a string of baseless claims about the integrity of voting machines, Dominion sent her a cease-and-desist letter.

After the hearing, Carone refused to quarantine, though she had likely been exposed to Covid-19 through Giuliani.

Carone is listed on her Facebook page as a member of the Michigan Conservative Coalition, Right to Life of Michigan and the National Rifle Association.