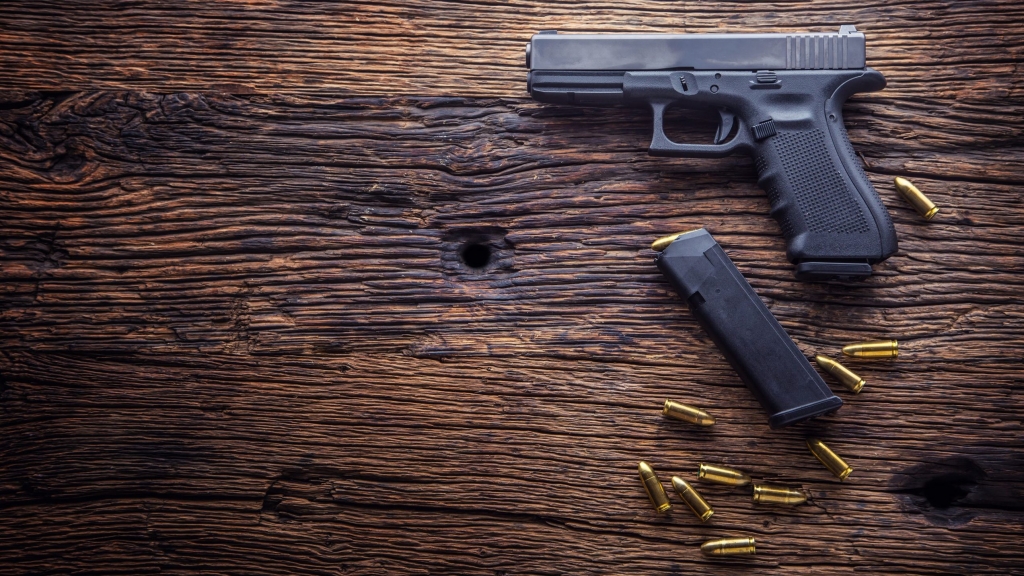 The NRA-ILA released a statement Wednesday urging the Alabama House of Representatives to lower the fee on the sale of lifetime concealed carry permits from $500 to $200. The National Rifle Association Institute for Legislation Action supports House Bill 477 creating the lifetime concealed carry permits, but opposes the raising of the fee from $200 to $500 that occurred by an amendment in committee.

“The House is set to vote next week on House Bill 477, to establish a lifetime carry permit in Alabama. The sheriffs have unfortunately convinced the House Public Safety and Homeland Security Committee to increase the cost from $200 to an outrageous $500,” wrote NRA-ILA information specialist Paul Littlefield.

Littlefield is asking NRA members, “To contact your state representative and demand that they return the cost back to $200, and give you the option of a lifetime carry permit.”

Littlefield continued, “House Bill 477 creates a new statewide system to provide lifetime permits for qualified applicants at a cost of $200 in the original version of the bill. For state residents over 65, the fee will drop to $150. Most aspects of the current permitting process will not change. Individuals interested in obtaining a lifetime permit will apply at their local sheriff’s office for a background check and to fill out the appropriate paperwork. This is an important change to the existing permitting system that will give law-abiding gun owners the option of deciding which route is best suited for their individual self-defense needs. Again, please contact your state representative and ask them to return the fee in HB 477 back to $200.”

Sen. Randy Price, R-Opelika, has introduced similar legislation in the Alabama Senate. Senate Bill 308 received a favorable report from the Senate Judiciary Committee on a nine to zero vote.

The NRA-ILA also supports constitutional carry legislation, which would allow Alabama residents, who have not lost their gun rights, to carry their firearms concealed without obtaining concealed carry permits from their local sheriff’s department. That legislation is being carried by Sen. Gerald Allen, R-Northport, in the Senate and Rep. Andrew Sorrell, R-Muscle Shoals, in the House. The Alabama Sheriffs Association opposes permitless carry legislation.

Under current law, Alabama residents may already openly carry their handguns. To carry a handgun under a jacket, in a pocket, in a purse or briefcase, or in a motor vehicle, including motorcycles, requires that citizens obtain a concealed carry permit, often called a pistol permit, from their county sheriff.

Alabama residents may carry long guns in their vehicles without getting a permit. All handguns, however, must be unloaded and boxed out of reach of the motorists to be transported in a motor vehicle in Alabama, unless the resident has passed a background check and purchased concealed carry privileges by their local sheriff.

The Alabama Legislature will return for day 17 of the 2021 Legislative Session on Tuesday, March 30. The Alabama legislature is constitutionally limited to 30 legislative days in a 105-calendar day period.