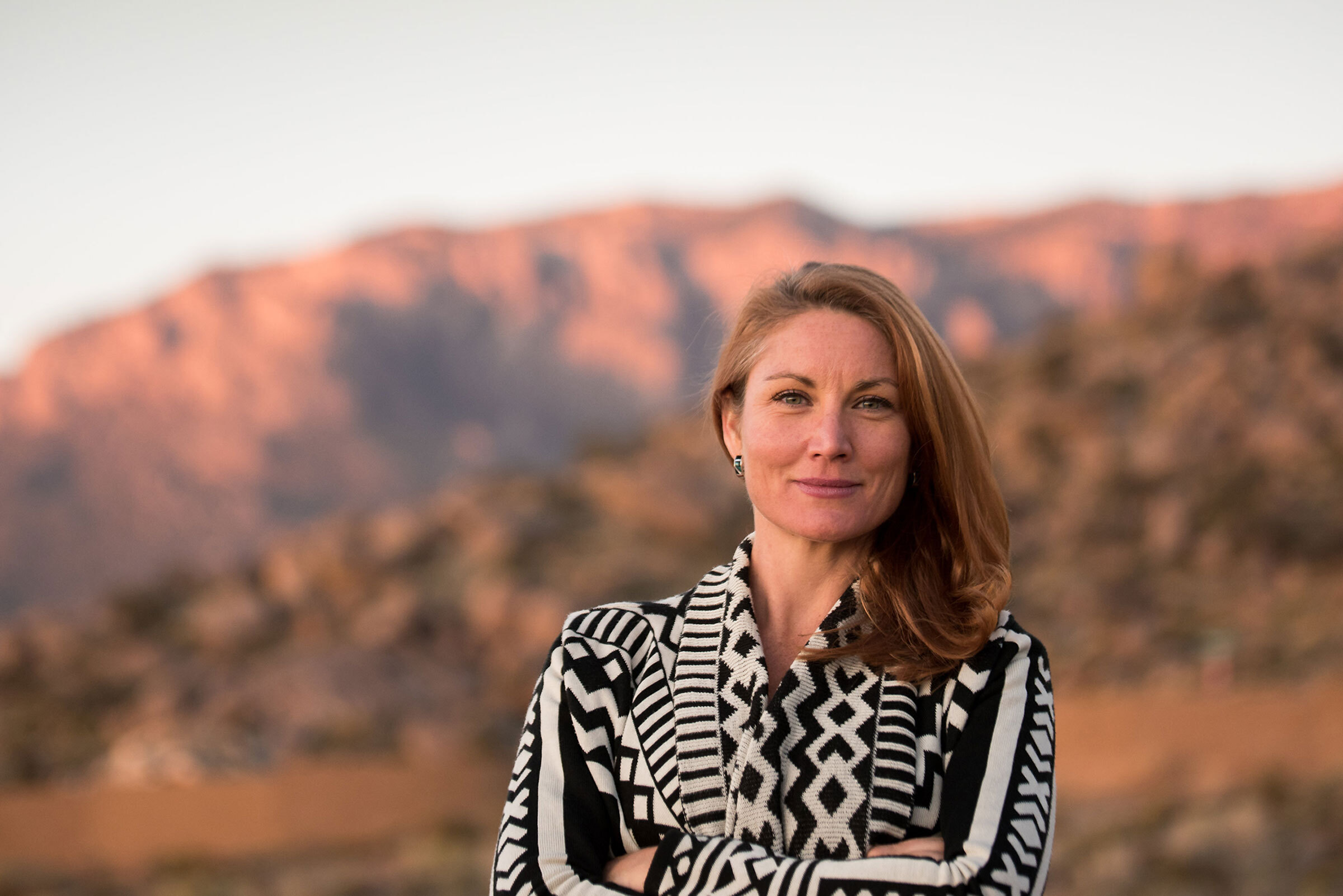 A $5,000 check from the National Republican Congressional Committee and $2,000 from Rep. Yvette Herrell, a freshman who flipped the state’s 2nd District in November, appear to be the only donations Moores got connected to the national GOP. He also got more than $20,000 from a variety of state legislative candidates and local party committees.

Donations from issue-related PACs to Moores include $1,000 from the National Rifle Association, while Stansbury got $1,500 from Brady PAC and $1,000 from Giffords PAC, which campaign for gun control. Stansbury also got $10,000 from the League of Conservation Voters and $1,100 from the Sierra Club.

Donors in New Mexico comprised 95 percent of Moores’ total contributions from individuals, compared with 62 percent for Stansbury. By a more than 2-to-1 ratio, however, Stansbury raised more money in-state than Moores did, taking in $516,000 to his $253,000. These figures only include donors giving more than $200, because the identity of those giving smaller amounts does not have to be disclosed.