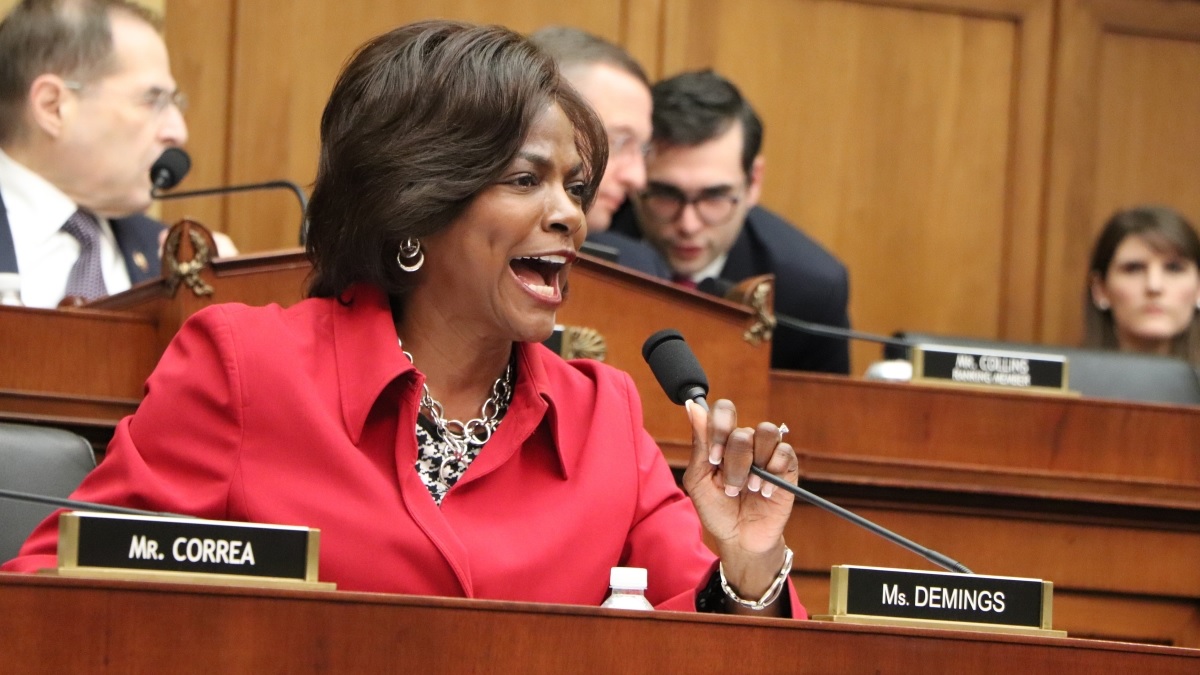 The goal of the legislation is to move swiftly on a package of common-sense efforts to close obvious loopholes in America’s gun laws, prevent mass shootings, and protect law enforcement officers and the public from high-powered, rapid-firing and untraceable weapons. The legislation is a grouping of several high-profile gun safety bills and is an ambitious effort to push Congress to take action to prevent gun violence.

“I’m sick of inaction while easily-fixed loopholes cause death and tragedy in our communities,” said Rep. Val Demings. “I call on Congress to immediately advance and pass these common-sense reforms to stop mass shooters, slow the flow of untraceable weapons into our communities, and protect law enforcement officers. Despite the lies and screeches from the scandal-ridden NRA, the truth is that the vast majority of American agree that criminals shouldn’t be able to buy a gun or download one, that weapons which fire through police officers’ ballistic vests should be tightly and rightly controlled, and that weapon modifications that allow shooters to fire hundreds of rounds a minute simply have no place on our streets. I’m proud to join with my colleagues on this commonsense legislation. Let’s get this done and save lives.”

The Protecting Our Communities Act is a broad legislative package that closes loopholes in America’s gun laws. The legislation:

Rep. Demings is a Vice-Chair of the Congressional Gun Violence Prevention Task Force.