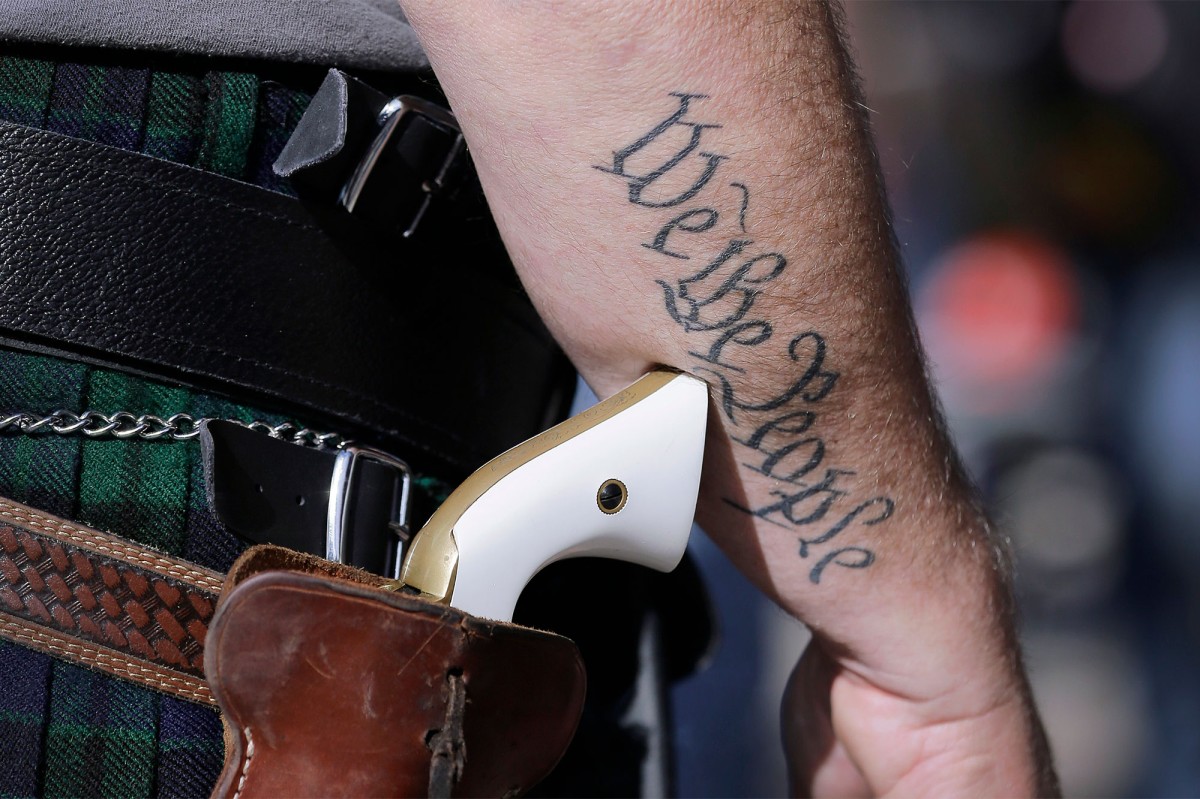 Texans will soon be allowed to carry handguns without a permit, background check or training.

State lawmakers approved a controversial bill Monday that would lift some of the remaining gun-carry restrictions in the Lone Star state – and Gov. Greg Abbott has said he plans to sign it into law.

“This is a simple restoration of Texans’ constitutional right under the Second Amendment, a right of the people to keep and bear arms,” Sen. Charles Schwertner (R) said, according to the Texas Tribune.

The bill faced opposition from gun safety advocates as well as law enforcement groups, who said the changes to the law would put people in danger.

“Are you aware there are a large number of families on both sides of the aisle who are literally afraid of your legislation?” Texas state Sen. John Whitmire (D) said, according to the Tribune.

But the National Rifle Association backed the bill in the Republican-dominated legislature, saying it was “the most significant gun-rights measure” in Texas history.

“A right requiring you to pay a tax or obtain a government permission slip is not a right at all,” Jason Ouimet, executive director of the NRA Institute for Legislative Action, said.

Texas, which already allows public carry of rifles without a license, has 1.6 million people licensed for handguns. The state has allowed handguns to be carried since 1995.

There are almost two dozen other states that allow some type of unregulated handgun carry, but none have a population as large as Texas.

There would be some limits on the new law if it goes into effect as expected.

Federal background checks would still be required for some purchases. The law says anyone over 21 can carry a gun except those who can’t because of a violent crime conviction or otherwise legally barred from having a gun.

Businesses can still ban guns on their property.

Some El Paso lawmakers criticized the bill, coming after 23 people were shot to death at a Walmart in that city in 2019. This year’s legislative session is the first since that mass shooting, the Tribune noted.

“All they wanted was some accountability,” he said in a floor speech, according to the Tribune. “Yet here we are.”