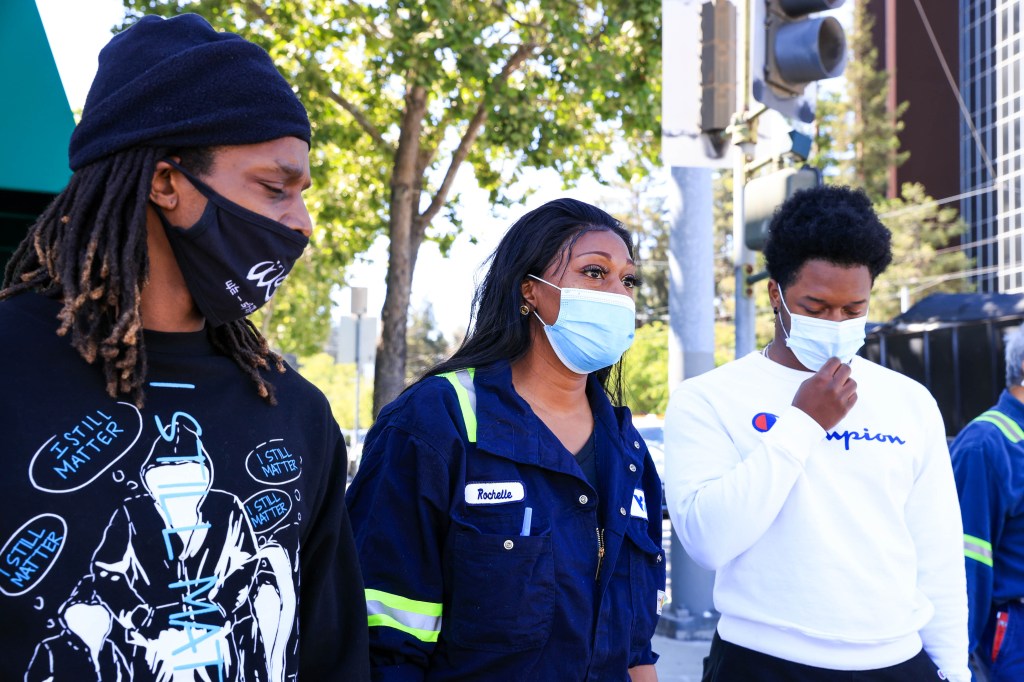 The United States has the highest homicide-by-firearm rate of any of the world’s most developed nations.

All told, as of Wednesday, according to the Gun Control Archive, there have been 231 mass shootings in the United States in the first 146 days of 2021, killing 260 people and injuring 864.

That’s unacceptable. Two hundred and thirty one mass shootings this year. Twelve mass shootings in a single weekend. In a nation where a 2020 Gallup Poll showed that 96% of Americans favored universal background checks on gun purchases.

Bay Area residents and Americans across the nation must demand that Congress take action on meaningful gun control legislation.

Even as the tragedy in San Jose was unfolding, the Senate Judiciary Committee was holding a confirmation hearing for David Chipman, President Biden’s choice to lead the Bureau of Alcohol, Tobacco, Firearms and Explosives.

Chipman, a two-decade veteran of the ATF, was picked by Biden to give life to the gun control effort. The ATF is the main agency that enforces federal gun laws, but it hasn’t had a confirmed director since 2015. The ATF has had only one director since Congress approved the position in 2006, primarily because of strong opposition from the National Rifle Association.

Chipman has been an outspoken advocate for gun-violence prevention, including an assault-style weapons ban. The hope is that if he is confirmed, his presence will help Congress see the light on sensible gun control laws.

The Senate is expected to take up legislation that would close the loopholes on background checks for sales of firearms or requiring waiting periods before purchases to prevent impulsive violence. The House has already passed two bills that would accomplish those goals.

In 1994, Congress passed the Brady Background Check System, which is credited with preventing an estimated 4 million prohibited gun transactions. But the legislation did not require background checks on gun purchases by private parties, including sales made online or at gun shows, where about 20% of gun sales occur. It also included a provision that allowed gun purchases to go through if the background check process was not completed within three days.

That’s the loophole that allowed Dylann Roof to buy a gun he was barred from owning — the same gun he used in 2015 to kill nine Black people at the Emanuel African Methodist Episcopal Church in Charleston, S.C.

It was not known as of Wednesday afternoon what weapon the San Jose shooter used or whether it was legally purchased. Regardless, the background check legislation needs to be approved and sent to the president for his signature.

Given that level of support, Congress should find the courage to end the political stalemate on background checks and help keep guns out of the hands of people who have no business possessing a firearm.