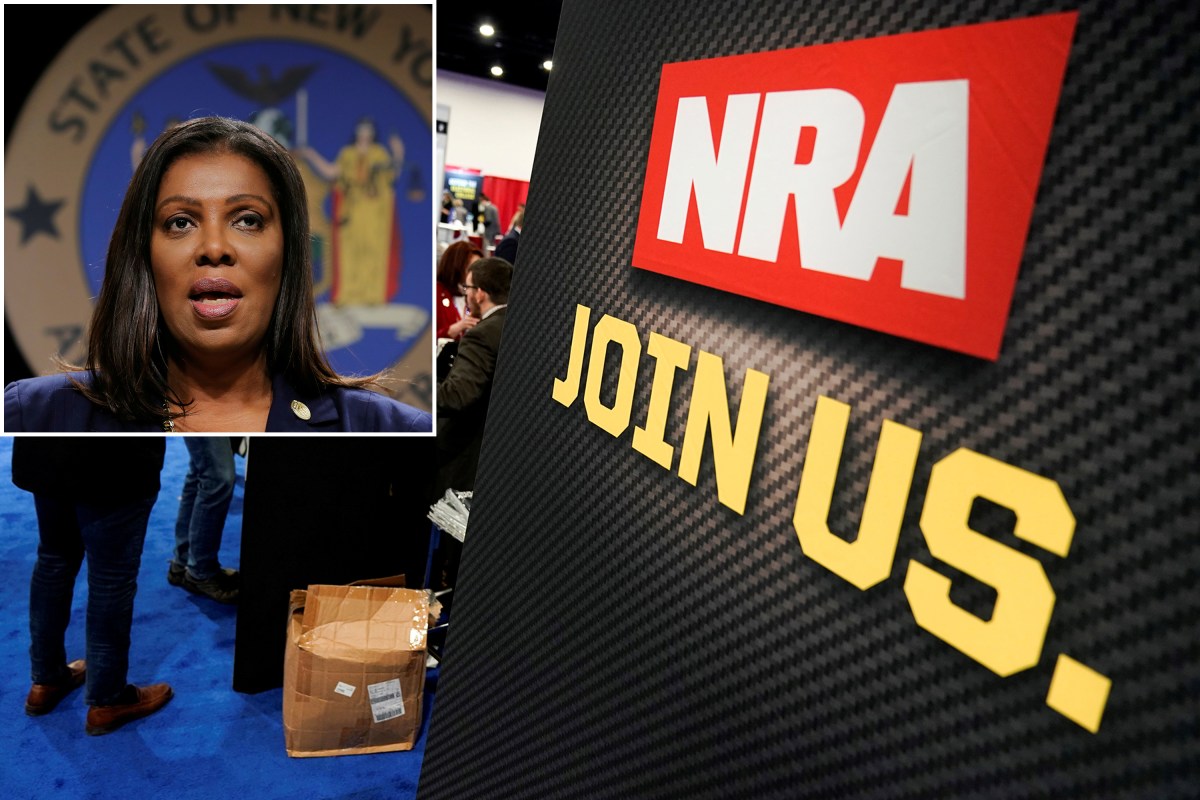 The NRA had fired back against James in August, the same day she filed a civil case to break up the gun-rights group over allegations that top executives siphoned millions of dollars from the organization and violated non-profit laws to live lavish lifestyles.

The NRA’s case, filed in federal court in upstate New York, claimed that James misused her office to target the organization for political reasons.

On Friday, the case was “voluntarily dismissed” by NRA lawyers, court papers show.

“The NRA dropping its countersuit today in federal court is an implicit admission that their strategy would never prevail,” James said in a statement. “The truth is that Wayne LaPierre and his lieutenants used the NRA as a breeding ground for personal gain and a lavish lifestyle.

“We were victorious against the organization’s attempt to declare bankruptcy, and our fight for transparency and accountability will continue because no one is above the law,” the statement continued.

The pro-gun organization filed for bankruptcy protection in a Texas court, although a judge shot that case down last month.

The judge found that rather than seeking bankruptcy for traditional financial issues, the NRA was using bankruptcy to try to “to gain an unfair advantage in litigation or to avoid a regulatory scheme.”

An NRA lawyer did not immediately return a request for comment.