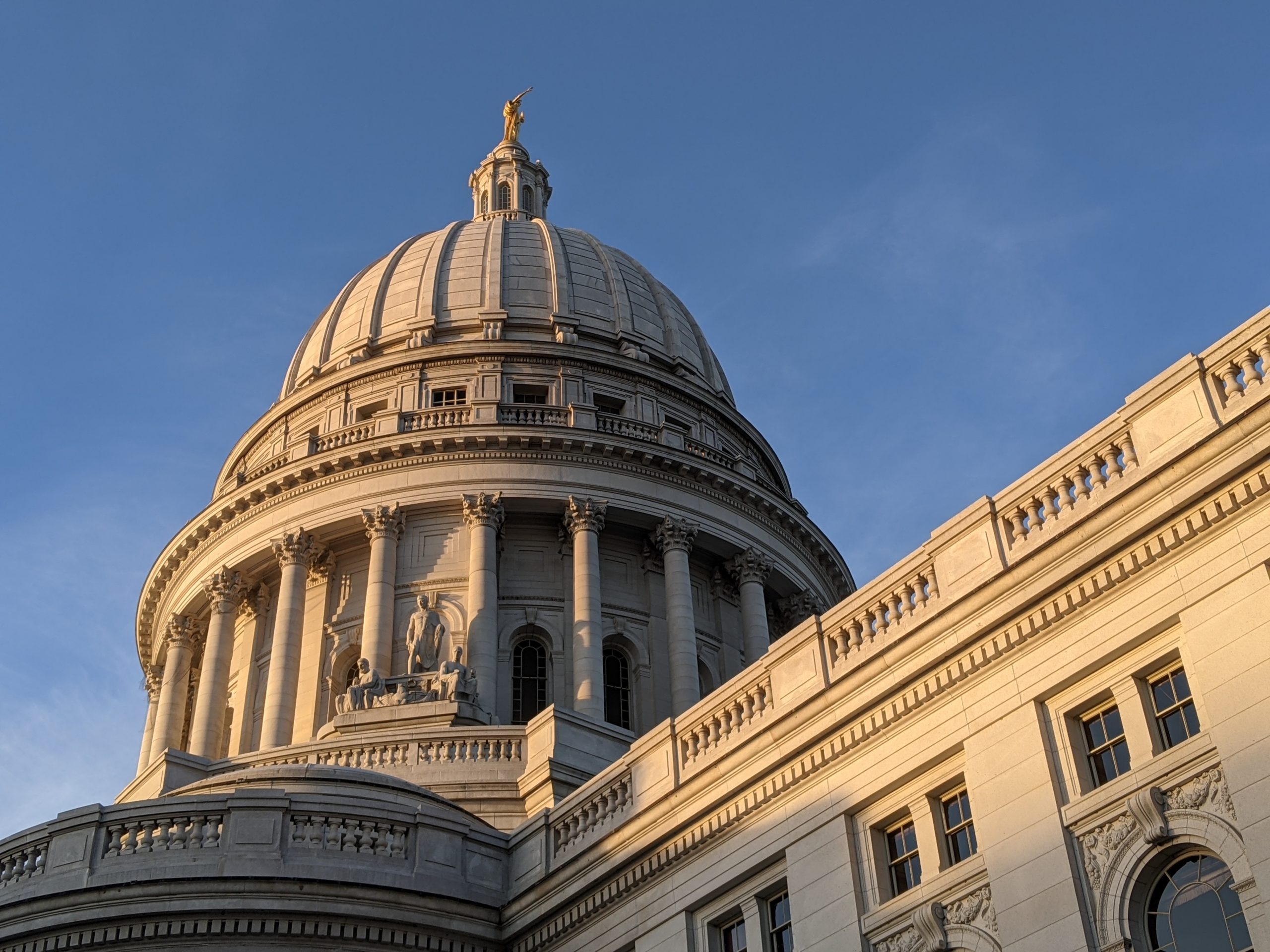 The legislation would change a number of policies for Wisconsin’s gun owners and sellers.

Broadly, it seeks to exempt certain firearms from federal regulations, bar the state from enforcing federal policies that restrict gun or ammunition sales, and prevent police officers from confiscating a lawfully possessed firearm.

The bill is part of a recent surge of Republican-authored gun legislation. The Associated Press reports that, as of March, at least a dozen states had introduced legislation barring federal gun control policies.

“This bill is saying that enumerated powers of the federal government cannot be applied in the state of Wisconsin. Our body does not have the ability to determine that — this bill is unconstitutional as written,” he says. McGuire also says that the legislation would prevent police from confiscating guns from people convicted of misdemeanor domestic violence.

“In 2019, according to End Domestic Abuse Wisconsin, there were 48 cases of domestic abuse homicide. I’m concerned that this is going to make life for domestic violence victims less safe.”

McGuire says the bill could put the state at odds with federal law on confiscating firearms from abusers.

Says August: “The federal government, under the new administration, has really made no secret of where they stand on second amendment rights. They may claim that they support it, but their actions are very, very different.”

Or, as Representative James Edming — a Republican from Glen Flora — put it: “The only way you’re going to get my gun is by pulling my cold, dead finger off the trigger.”

Both Republicans have accepted campaign donations from the NRA.

The bill passed the assembly 61-36, with Representative Nick Milroy as the lone Democratic supporter. Even if it passes the Republican-controlled Senate, it faces a likely veto from Governor Tony Evers.

In 2019, the Governor called a special session on gun violence, exhorting the legislature to expand background checks and enhance emergency risk protection orders, also called red flag laws, to temporarily suspend gun rights to individuals judged by a court to be potentially harmful to themselves or others. The legislature did not take up that legislation.