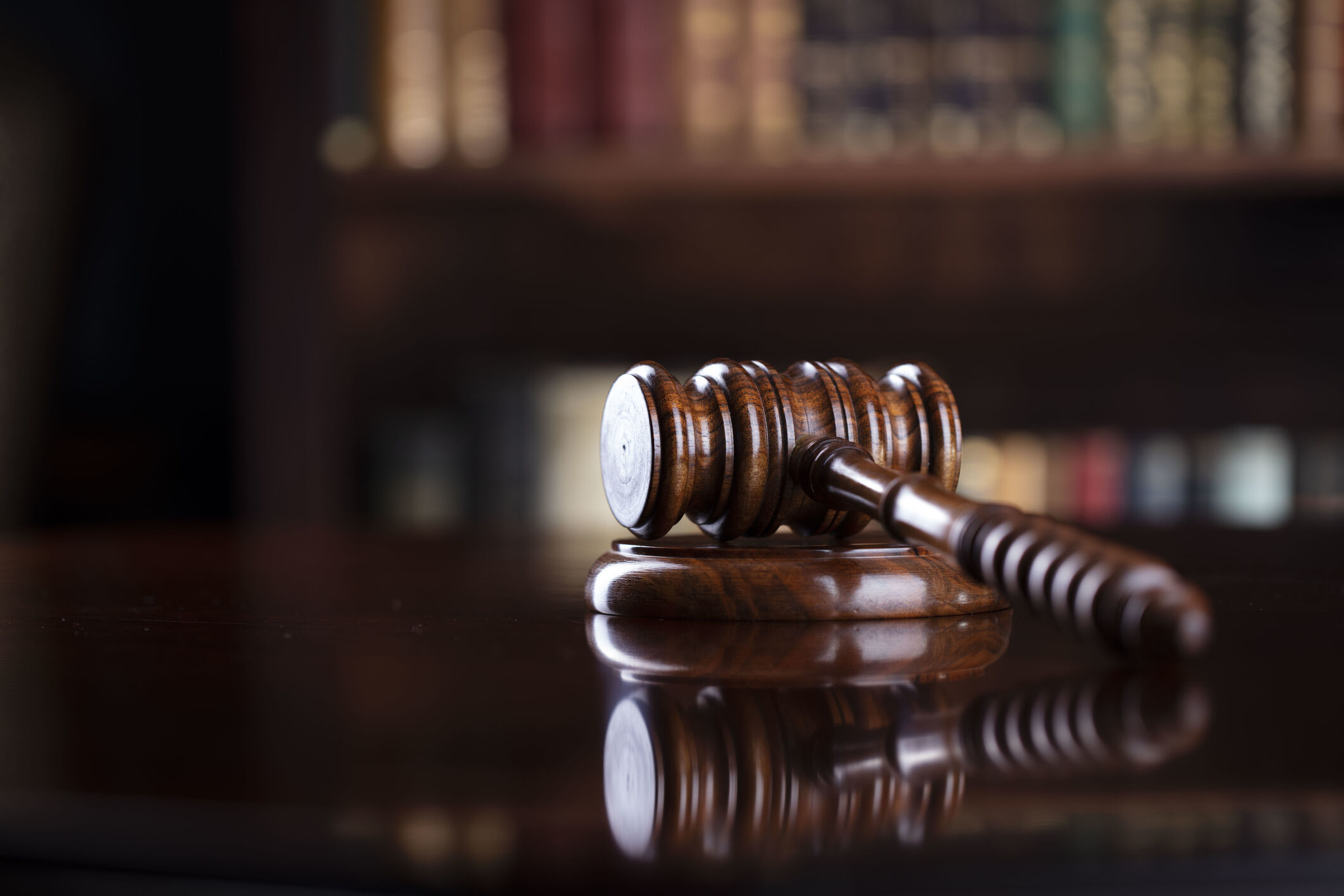 A federal law, enacted in 1968, bars federally licensed dealers from selling handguns to people under 21, although those 18 and over are permitted to buy a handgun from a private party.

For more than 50 years, licensed firearms dealers have been prohibited by federal law from selling handguns to young adults ages 18 to 21.

Now, the Fourth Circuit Court of Appeals in Richmond, Virginia, has ruled the ban is unconstitutional. The 2-1 ruling by the federal appeals court, whose rulings affect Virginia, Maryland, West Virginia, North Carolina and South Carolina, overturned a lower-court ruling upholding the ban.

A federal law, enacted in 1968, bars federally licensed dealers from selling handguns to people under 21, although those 18 and over are permitted to buy a handgun from a private party.

Nineteen-year-old University of Virginia student Natalia Marshall wanted to buy a handgun for protection from an abusive ex-boyfriend. When she was turned down by a dealer, she sued to challenge the law.

Judge Julius Richardson, a Trump appointee, wrote that the right to bear arms is a “cherished constitutional right,” that vests at age 18.

“(We) refuse to relegate either the Second Amendment or 18 to-20-year-olds to second-class status,” Richardson wrote.

In a dissent, Judge James Wynn, appointed under the Obama presidency, accused his colleagues of breaking “new ground by invalidating a modest and long-established effort to control gun violence.”

“But the majority’s decision to grant the gun lobby a victory in a fight it lost on Capitol Hill more than 50 years ago is not compelled by law,” Wynn wrote.

The U.S. Bureau of Alcohol, Tobacco and Firearms could appeal the ruling to the full court.

In a statement, the National Rifle Association welcomed the decision, saying the court “recognized today that millions of young adults must be allowed to exercise their fundamental constitutional right.”

The chief counsel for the Brady Campaign to Prevent Gun Violence, meanwhile, criticized the ruling, calling it “very dangerous” and “clearly incorrect.”