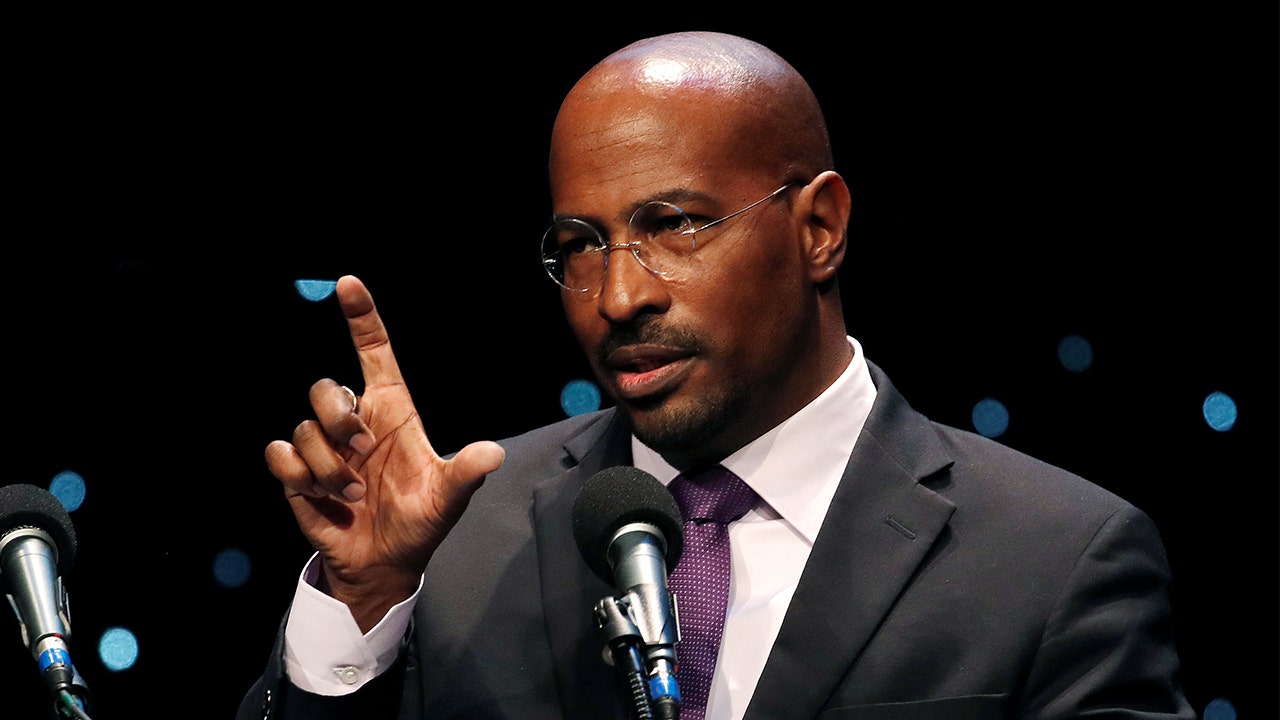 Bezos made the award announcement in tangent with his personally funded Blue Origin space flight that he planned to award to Van Jones and chef José Andrés. The Amazon billionaire claimed he awarded these two based on their “demonstrated courage” and attempts to be “unifiers” in a divisive world.

“We need unifiers and not vilifiers,” Bezos said. “We need people who argue hard and act hard for what they believe. But they do that always with civility and never ad hominem attacks. Unfortunately, we live in a world where this is too often not the case. But we do have role models.”

Jones accepted the award in a live CNN broadcast anchored by Anderson Cooper.

“You bet on me and I appreciate it,” Jones said.

The award is part of a philanthropic initiative that gives $100 million to an individual for them to donate to the charities or foundations of their choice.

“They can give it all to their own charity. Or they can share the wealth. It is up to them,” Bezos said.

Jones’ acceptance of the award comes after years of the CNN commentator making controversial and divisive statements.

Most notably, Van Jones previously referred to former President Donald Trump’s 2016 election victory as “a White-lash against a Black president.”

JEFF BEZOS ROASTED FOR THANKING AMAZON EMPLOYEES, CUSTOMERS FOR PAYING FOR SPACEFLIGHT: ‘I’D LIKE A REFUND’

In 2019, Jones commented on Trump’s State of the Union saying “I saw this as a psychotically incoherent speech with cookies and dog poop.”

Jones has also attacked other Republican politicians with equal vitriol. Following South Carolina Senator Tim Scott’s response to the President Joe Biden’s first State of the Union, Jones implied that choice was done only because of his race.

“With that said, there is a reason they put him up,” Jones commented. “He’s the best they’ve got. He can give that message, he can talk about – he can try to polish up all the Republican nonsense without the sharp edges better than the rest of them.”

In addition, Jones also equated the National Rifle Association with the Ku Klux Klan in a 2018 CNN segment.

“So now what’s happening is you have a whole generation of young people who essentially see the NRA as their enemy. To them, the NRA is like the KKK.”

The announcement of this award followed after Jeff Bezos and three others were launched inside a “New Shepard” capsule funded by Bezos. After the voyage, Bezos thanked his Amazon customers and employees for helping make the trip to space possible, which was met with blowback from various critics.