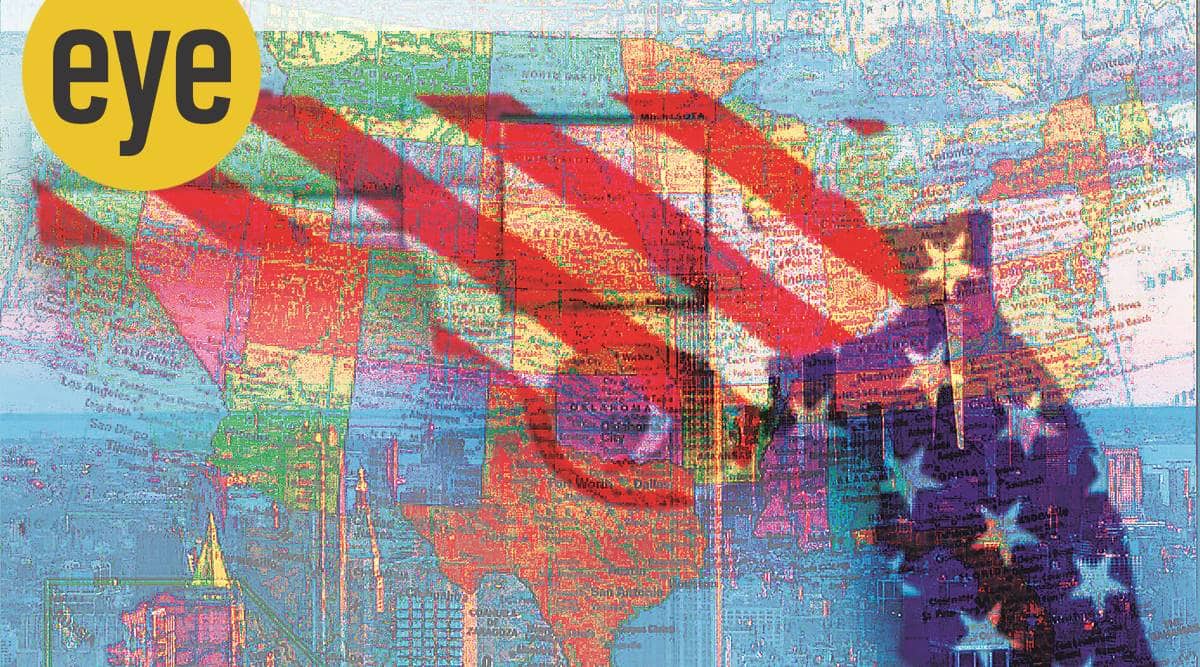 A few weeks ago, when I was in New York City, I heard a CNN report on 10 mass shootings across the US over a weekend. It left at least seven people dead and more than 40 injured. The weekend before, there were another 10 mass shootings that left 12 people dead, across seven states. According to the US-based Gun Violence Archive, there have been 342 mass shootings in the US in a little over the first half of 2021.

Communities have lost precious lives. Lives that were the voice and vision of tomorrow. Lives lost to issues we should have debated and put to rest long ago. Their blood is on our collective hands. The gun lobby, the biggest and most murderous villain, is involved. But the politicians who support them because of donations are, sometimes, equally to blame.

Since we cohabit with gun-toting, gun-proud people, alongside those unfortunately ill and who are violent and apathetic to the vagaries of life, it is imperative to have comprehensive gun control.

I am ashamed of my adopted nation’s gun lobby and the lobbyists, and the members of the National Rifle Association of America (NRA) and the shameful polls that perpetuate mass murder in the name of some stupid amendment.

Gun lovers are no less fanatical about their ideology than religious extremists in this nation. To many Americans, both religion and guns are issues where logic, historical facts and studies simply do not apply.

That there is easy access to automatic weapons within America’s borders is nothing to dismiss. It is this access that makes our society so murderous and tragic.

Real mourning for this loss of life should lead to honest dialogue and real change being made in the laws that govern America’s gun sales. How many innocent Americans need to die for the gun lobby to allow very basic and logical controls to be set in place?

We, and I include myself, as an adopted son of the US, can assign blame onto others or do what is in our hands.

We can create tough laws that keep guns out of the retail market. We can question what makes the richest nation of the world also the most murderous. We can push back against the “my right to shoot you” attitude that prevails in our teenage nation.

My grandfather had a gun in India because of his profession. It left his world the moment he retired. He remains, still in my head and those of the statesmen and ordinary citizens who knew him, one of the smartest people one could know. He knew that guns are dangerous even when it’s in the hands of the most savvy, smart and educated people.

Would I like to see this nation get rid of guns? Yes! But that’s not happening. There are more guns than people in the US. No wonder, we are a violent people! With so many guns in civilian hands, it is not surprising that people think of violence before love when having an argument. A gun gives a person a false sense of ego and pride, bravado and machismo. No one, including me, is debating the legality of owning a rifle. But those, too, need to be controlled and not sold like candy.

That we need huge gun reform is the need of the hour. No matter how the larger minority protests it, there could be hope for sure. Change will happen. Change is around the corner. How far that corner is, is the question.

I am not in any small minority. The tide might be turning on this. All that is needed are a couple of honest leaders in the Senate and the Congress to let go of earnings from the gun lobby that dictate their convictions.

There should always be the fundamental belief that tomorrow brings new opportunities and new awakening. Tomorrow will come. Life will move on. The world will live. We will awaken to a new tomorrow if the outrage and loss we feel today will not be another momentary glitch that we suffer, forget, and move away from. These lives lost and the thousands of others lost in this great nation will not be entirely wasted if we find strength in our loss and bring a true and meaningful awakening for one another and in the children of tomorrow.