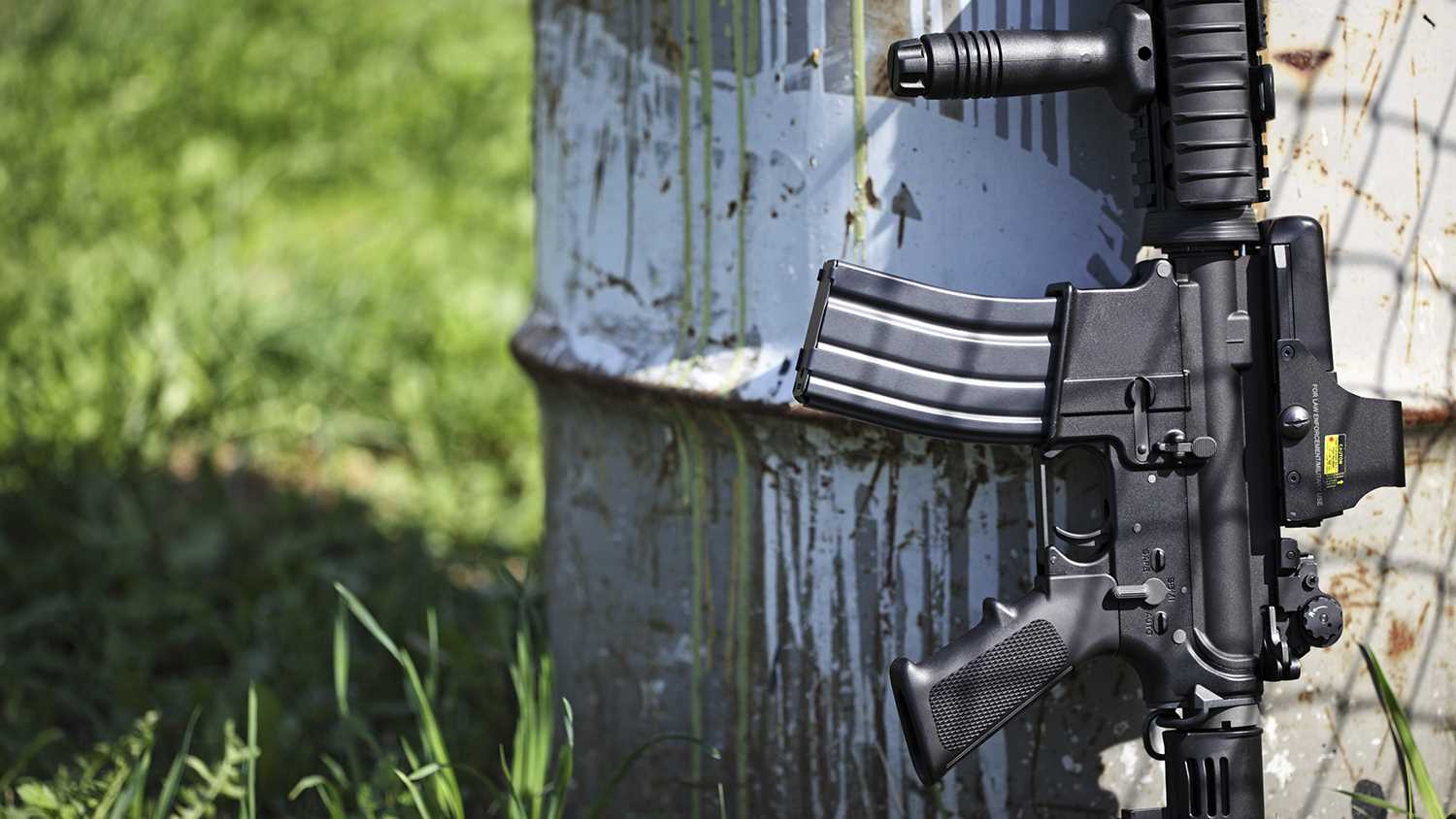 Since March, the City of Boulder has been looking for ways to reverse its defeat in the NRA-ILA supported case challenging Boulder’s unlawful bans against commonly owned “assault weapons” and magazines capable of accepting more than ten rounds. This week, the City of Boulder finally abandoned its appeal of the lower court decision striking Boulder’s unlawful hardware prohibitions. Because Boulder’s appeal was dismissed with prejudice, Boulder cannot attempt to relitigate this case in the future.

Boulder’s retreat was anything but graceful: when Boulder first attempted to appeal the case directly to the Colorado Supreme Court, the Court denied Boulder’s request and transferred the case to the Colorado Court of Appeals. When Boulder squandered additional taxpayer resources asking the Court of Appeals to effectively start another round of litigation, Boulder’s request was denied as well. After all of these attempts failed, Boulder seems to have finally realized that it could not prevail.

This is a significant victory for NRA-ILA and self-defense among Boulder’s law-abiding gun owners. If Boulder stubbornly attempts to resurrect its unlawful prohibitions under a new state law, Boulder faces an uphill battle; again, its case was not simply abandoned, it was dismissed with prejudice. Needless to say, NRA-ILA stands ready to challenge Boulder in both the state house and the court house if Boulder attempts to infringe on the Second Amendment rights of its residents again. But for today, Boulder’s gun owners can breathe a sigh of relief.

This case is captioned Chambers v. City of Boulder.