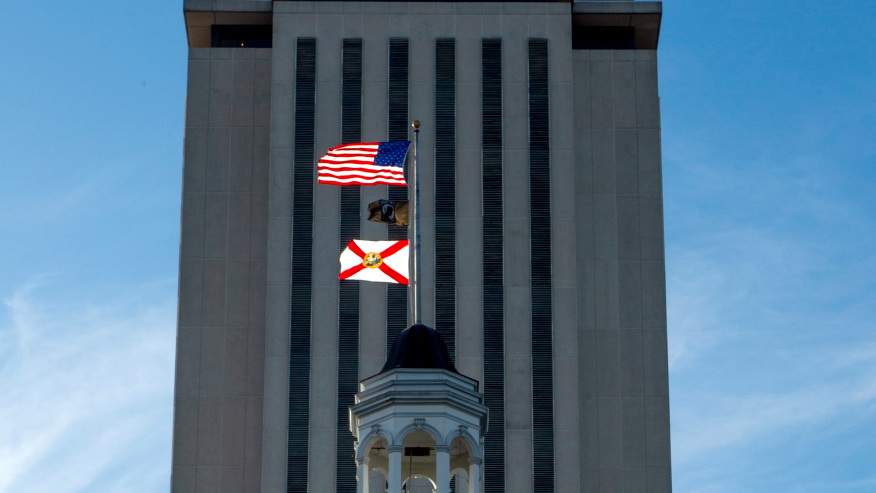 TALLAHASSEE, Fla. (WFLA) — The 2022 Florida legislative session ended less than two weeks ago, but lawmakers are already preparing for the possibility of returning to Tallahassee multiple times in the next few months.

Redistricting could be the first shoe to drop. State lawmakers approved their own House and Senate maps without issue, and they were quickly approved by the Florida Supreme Court.

But the new congressional map is a problem.

Governor Ron DeSantis has promised to veto it in favor of his own plan, which tilts the partisan balance of districts much more in favor of Republicans and eliminates a minority district in north Florida. Both of those issues could be unconstitutional on the state or federal level, or possibly both.

After the governor’s veto, lawmakers could override it with a two-thirds vote in both chambers, be called back into special session to address it or let the courts handle it.

Skyrocketing property insurance is the election-year issue no lawmaker wants to own.

Rates have spiraled out of control, leaving homeowners with huge bills and fewer options with a mounting number of companies dropping out of the state market. Several bills to address it died in the regular session, and its possible lawmakers could come back to tackle it.

Similarly, several condominium safety bills never made it over the finish line during the regular session, despite the Surfside condo collapse that killed nearly 100 people last June. The farther away that tragedy gets, the less pressing those issues become, and many lawmakers are keen to seize the moment now.

Finally, several sources tell 8 On Your Side that lawmakers have been teasing a special session to pass open carry of firearms in Florida.

The issue is gaining momentum, with Ohio, Indiana, and Alabama all passing legislation in the past two weeks that will allow open carry.

The NRA fervently supports those measures.

On Wednesday, the NRA endorsed outgoing Florida Senate President Wilton Simpson in his campaign for Commissioner of Agriculture and Consumer Services—the department that handles concealed weapons licensing in Florida.