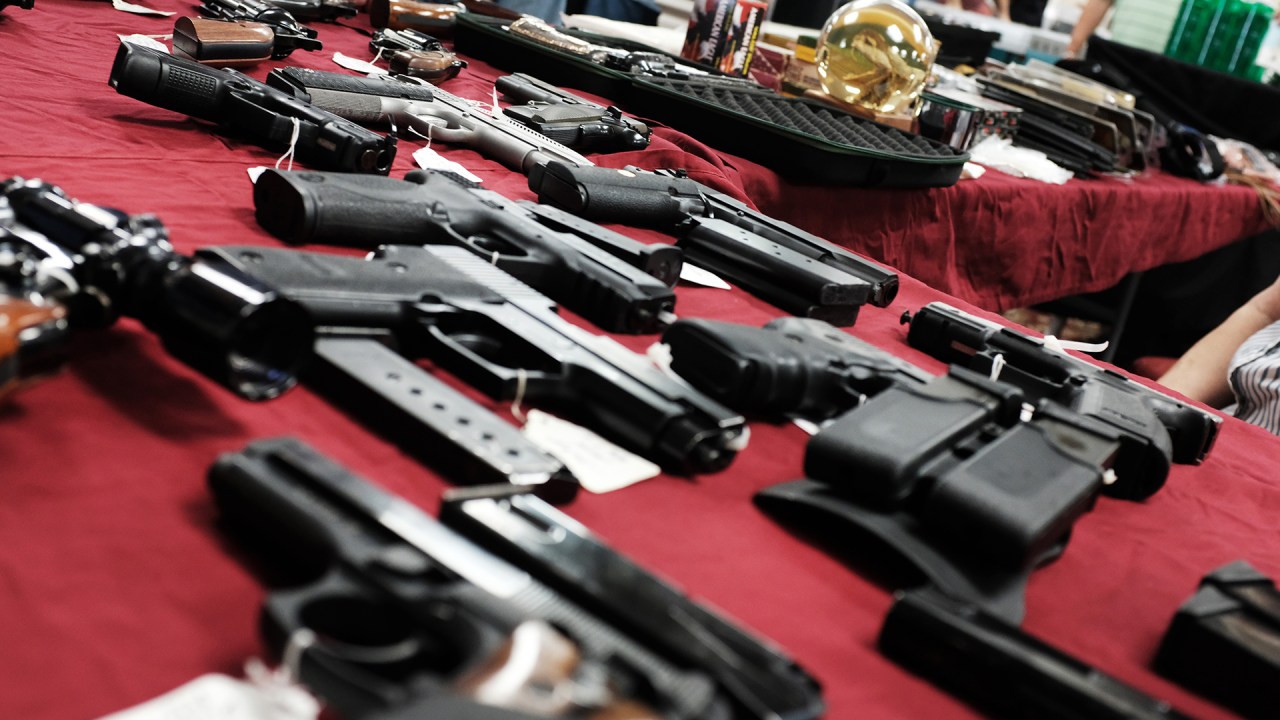 MIAMI, Fla. (WFLA) — In an appeals court hearing on Thursday, lawyers for the NRA argued Florida’s gun law raising the minimum age to purchase firearms to 21 is unconstitutional.

The law was passed weeks after the Parkland shooting massacre that killed 17 people, including 14 students.

Attorneys made the arguments in the 11th Circuit Court of Appeals in front of a panel of judges, asserting that people 18 to 20 years old have a right to purchase firearms under the Second Amendment.

Federal law requires a minimum age of 21 to purchase a handgun. Florida law previously had a minimum age of 18 to buy a rifle or long gun, but that age was raised to 21 with the 2018 law. Those who are 18 to 20 can still possess long guns under the law, but they cannot purchase them. There are exceptions for military and law enforcement.

Coincidentally, the hearing was scheduled exactly four years to the day after the March for Our Lives, the rally led by students from Marjory Stoneman Douglas High School who survived the shooting.

One attorney involved in the case said the appeals court could now remand the case back to a lower court, move the case to a hearing in front of the full panel of appeals court judges, or there could be an appeal to the U.S. Supreme Court.

You can listen to the oral arguments here:

This is a developing story, more details will be added soon.