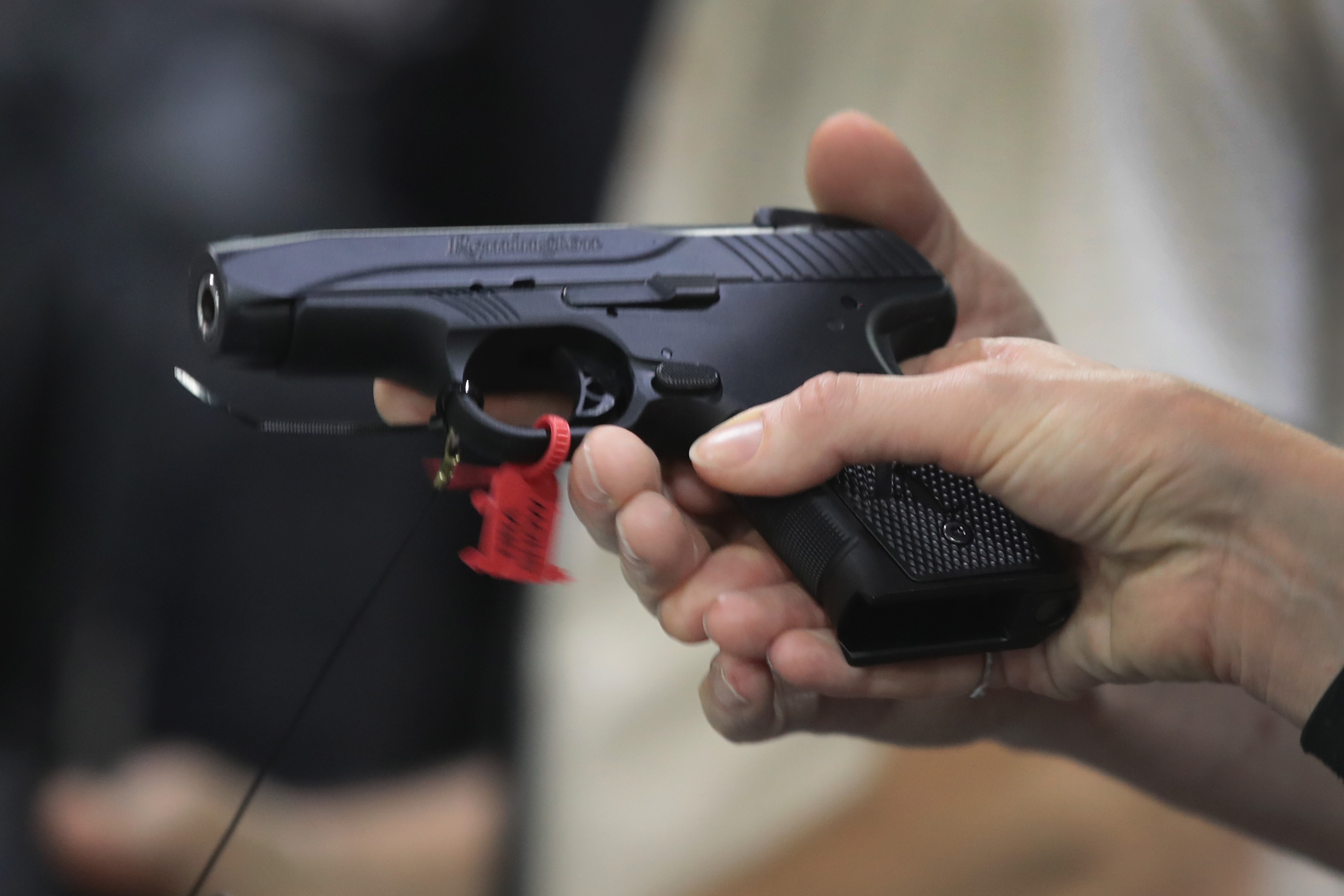 Georgians will soon no longer need a permit to carry a concealed handgun after lawmakers passed legislation making the state the most recent to adopt so-called “constitutional carry” laws.

The bill cleared its final legislative hurdle Friday when the Georgia Senate approved the legislation allowing those who can legally possess firearms to carry a concealed handgun or knife. The state’s Republican governor has indicated he’ll sign the bill, putting Georgia alongside a growing number of red states to adopt the controversial loosening of gun restrictions.

The legislation, Senate Bill 319, would not allow people with felonies or previous drug-related convictions to carry concealed handguns. The same goes for those under 21 or anyone who is facing felony proceedings.

Over 20 states have adopted constitutional carry laws, according to a count by Pew in December of last year. More recently, lawmakers in Alabama and Ohio passed similar legislation.

The debate around Georgia’s constitutional carry bill saw familiar arguments from both sides. Gun safety advocates argued the bill would add to violence and make the work of law enforcement more dangerous, while proponents argued restrictions infringed on the Second Amendment rights of responsible gun owners.

“The proliferation of weapons without safeguards is what makes our streets dangerous and causes so much bloodshed,” state Senator Elena Parent said Friday before the vote. “Through our state’s laws, we have eliminated the ability for law enforcement to try to get the gun problem and therefore the crime problem under control.”

The Atlanta Democrat cited opposition from law enforcement to the bill, and how over 2,000 guns were stolen from cars in the city last year. She said she was concerned the bill would lead to more people leaving their firearms in their cars, leading “to thousands of guns being stolen and thousands of guns used in crimes.”

Citing Bureau of Alcohol, Tobacco, Firearms and Explosives (ATF) figures, Parent said Georgia is third in the nation for exporting crime guns to other states. In 2020, over 90,000 guns were recovered in crimes traced back to Georgia, she said.

“[Violent crime] is up because mothers, fathers, churches, educational institutions and others have abandoned their responsibility to raise responsible adults,” he said. “Let’s stop blaming an inanimate object.”

The bill goes into effect upon being signed by the governor.

Governor Brian Kemp said on Twitter Friday he looked forward to signing the bill, “fulfilling another promise I made to the voters of this state.”