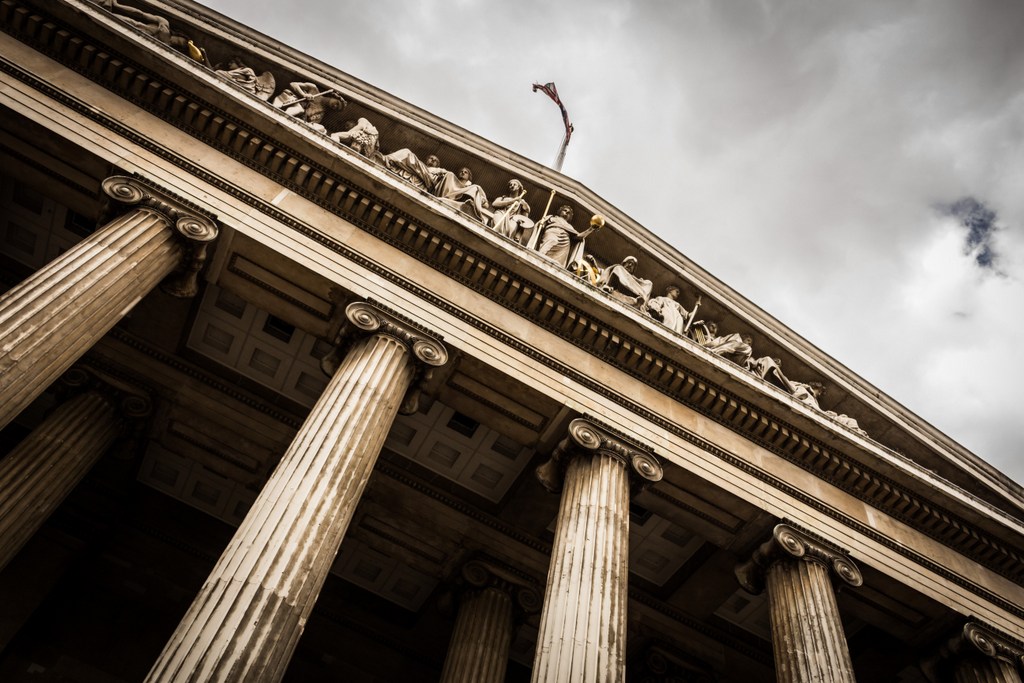 By Tinashe Chingarande,
Special to the AFRO

Marylanders who want to conceal a weapon no longer have to prove that they have a “good and substantial reason” for wanting to hide a weapon.

Maryland Governor Larry Hogan issued a statement on July 5 stating that he was immediately suspending the rule.

“Last month, the U.S. Supreme Court struck down a provision in New York law pertaining to handgun permitting that is virtually indistinguishable from Maryland law,” said Hogan. “In light of the ruling and to ensure compliance with the Constitution, I am directing the Maryland State Police to immediately suspend utilization of the ‘good and substantial reason’ standard when reviewing applications for Wear and Carry Permits. It would be unconstitutional to continue enforcing this provision in state law. There is no impact on other permitting requirements and protocols.”

Hogan said the “action is in line with actions taken in other states in response to the recent ruling.”

Both sides of the gun debate have reacted to the Supreme Court’s 6-3 vote on June 23 to allow Americans to conceal and carry a weapon without a license.

The ruling was handed down after the Supreme Court decided to consider and then override a New York law that prohibited citizens from carrying concealed firearms in public, for the purpose of self-defense, without a license. This landmark decision stripped all states of the power to tailor their conceal-and-carry laws for their populations. In Maryland, for example, residents were allowed to carry a concealed weapon, but first they had to prove that they had a “good and substantial reason,” like recently being a victim of a violent crime.

Baltimore Mayor Brandon Scott commented on the ruling at a July 5 press conference for an unrelated event.

“We’ve seized over 1,200 guns off the streets of Baltimore [and] made over 700 gun arrests already this year,” said Scott. “The fact that that great work that our police department is doing is going to be hindered…is not something that we should be thinking of [or] fathoming.”

“Over the course of my administration, I have consistently supported the right of law-abiding citizens to own and carry firearms, while enacting responsible and common-sense measures to keep guns out of the hands of criminals and the mentally ill,” Scott continued.

Giants of the gun industry were glad to hear of the recent opinion handed down by the Supreme Court.

“It also confronts a troubling problem with the Senate legislation – underscoring that these freedoms should not be left to ‘unguided’ discretion of state and federal officials. Second Amendment freedoms belong to the people,” he said.

Despite the Supreme Court’s insistence on upholding the Second Amendment, organizations across the country such as the United States Department of Justice resisted the court’s verdict.

“The Department of Justice (DOJ) remains committed to saving innocent lives by enforcing and defending federal [firearm] laws, partnering with state, local and tribal authorities, and using all legally available tools to tackle the epidemic of gun violence plaguing our communities,” the DOJ said in a press release.

“It will make the lives of law enforcement more difficult and more perilous,” he said. “The epidemic of gun violence sweeping our nation demonstrates daily  the folly of introducing more guns into this boiling cauldron.”

Recent research shows that more Americans died of gun violence in 2020 than any other year on record.

The U.S. gun death rate is much higher than in other western countries such as Canada and Australia, according to 2016 data from the Institute for Health Metrics and Evaluation at the University of Washington. Despite this, the U.S. still ranked 20th in gun fatality rate that year.

The Supreme Court supported its decision with two legal precedents —District of Columbia v. Heller (2008) and McDonald v. Chicago (2010)— where it protected the rights of “law-abiding citizens to possess a handgun in the home for self-defense.”

“We hold that when the Second Amendment’s plain text covers an individual’s conduct, the Constitution presumptively protects that conduct,” said Thomas.

Prior to the court’s ruling, New York required individuals to demonstrate a special need for self-protection to receive an “unrestricted” license. Otherwise, they could apply for a license that allowed them to carry a firearm for hunting, target shooting, or employment.

New York is one of seven jurisdictions, including Washington, D.C., in the country that had the “special need for self-defense” requirement scribed into its laws. Thomas described the requirement as demanding and that it left applicants with fewer options if their local licensing officer denied them a permit.

The justices also opposed the two-step test— a process in the Court[s] of Appeals, a state’s highest court, adopted to analyze state laws and discern whether an individual is granted a license.

The first step involved the Court of Appeals providing beyond doubt whether an individual’s argument for owning a firearm was protected by the Second Amendment. If evidence from this stage suggested otherwise, the court then had to prove in a second step that the state has a compelling government interest that supersedes Second Amendment rights.

Help us Continue to tell OUR Story and join the AFRO family as a member – subscribers are now members!  Join here!