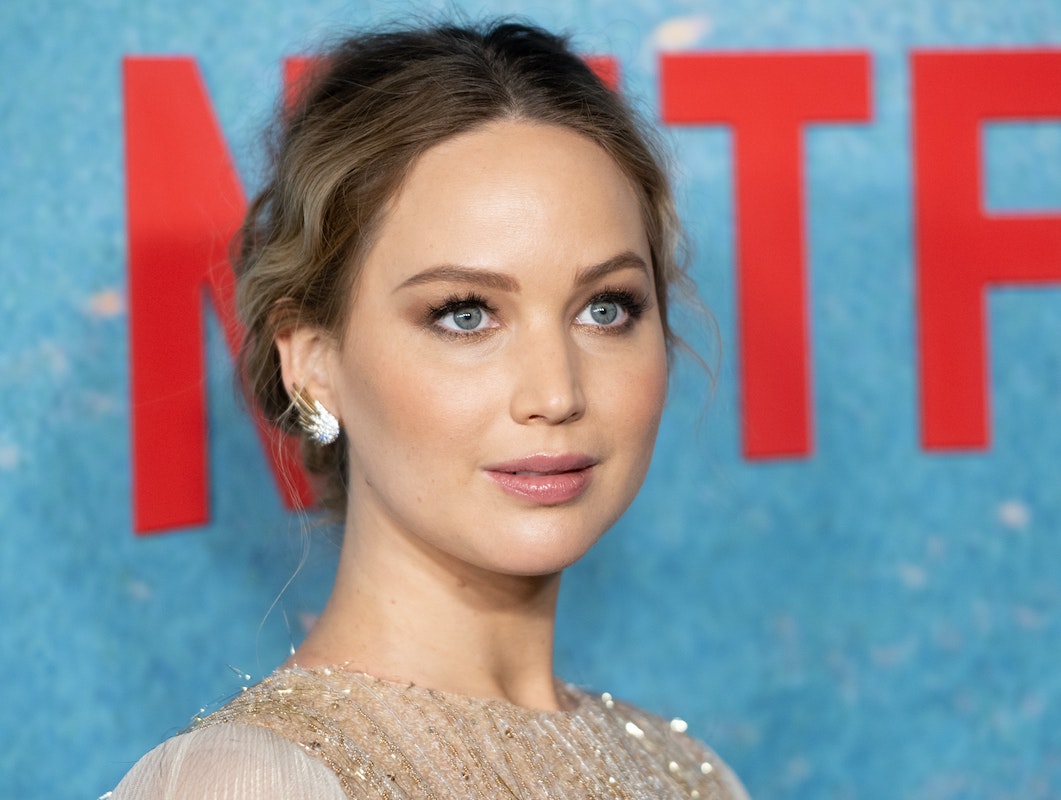 Jennifer Lawrence said she’s at war with her conservative relatives over politics.

The 32-year-old Kentucky native commented on her family feud during a cover interview for Vogue. Lawrence discussed having nightmares about Fox News anchor Tucker Carlson and recalling how the 2016 election caused a major rift between her and some relatives.

“I’ve tried to get over it and I really can’t. I can’t. I’m sorry I’m just unleashing, but I can’t f*** with people who aren’t political anymore. You live in the United States of America. You have to be political. It’s too dire. Politics are killing people.”

Lawrence is an avid supporter of abortion and is pro-gun control as well.

The “Silver Linings Playbook” star went on to profess her opinion that former President Donald Trump only got elected because he was a man. “It breaks my heart because America had the choice between a woman and a dangerous, dangerous jar of mayonnaise,” Lawrence said. “And they were like, Well, we can’t have a woman. Let’s go with the jar of mayonnaise.”

The Academy Award winner revealed more opinions about her family. “I don’t want to disparage my family, but I know that a lot of people are in a similar position with their families. How could you raise a daughter from birth and believe that she doesn’t deserve equality? How?”

Lawrence spends much of the interview describing how her newborn son, Cy, has changed her life for the better in immeasurable ways. But at the same time, she believes women should have access to abortion. The actress said she planned to have an abortion in her early 20s but then miscarried instead.

Now, she doesn’t believe women should be “forced” to stay pregnant.

“I remember a million times thinking about it while I was pregnant,” Lawrence said. “Thinking about the things that were happening to my body. And I had a great pregnancy. I had a very fortunate pregnancy. But every single second of my life was different. And it would occur to me sometimes: What if I was forced to do this?”

Next, Lawrence shared her thoughts on gun control.

“I’m raising a little boy who is going to go to school one day. Guns are the number-one cause of death for children in the United States. And people are still voting for politicians who receive money from the NRA. It blows my mind,” Lawrence told Vogue.

“I mean if Sandy Hook didn’t change anything? We as a nation just went, Okay! We are allowing our children to lay down their lives for our right to a second amendment that was written over 200 years ago.”