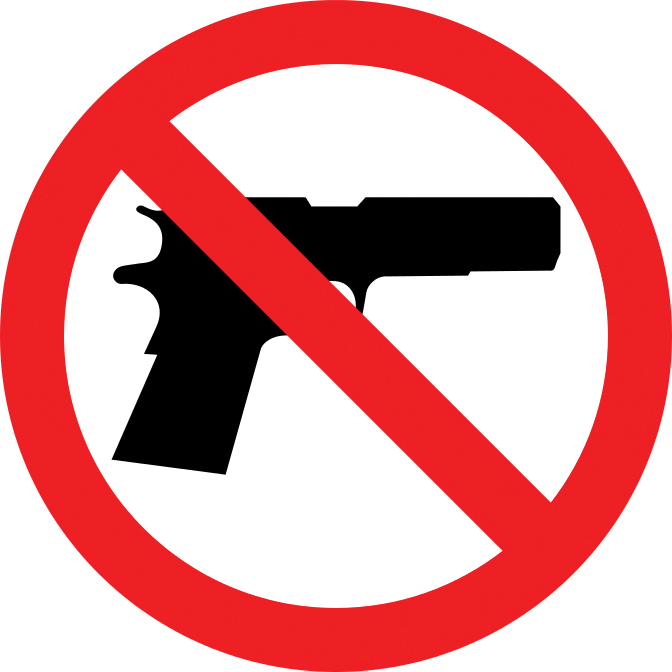 I do not like guns. As a child, I did not have toy guns and as an adult I have neither owned a real one nor have a desire to do so. But I do support the rights of people to defend themselves and totally understand why gun ownership is necessary.

According to the Small Arms Survey, United States civilians own 393 million guns. According to the 2020 Census, there are 331.5 million residents. With more guns than people, our country is the ultimate Second Amendment society.  Like it or not, guns will always be with us and we must learn to live with them — safely.

According to recent reports, guns sales have markedly increased among women and African Americans. I have several friends who have concealed carry permits. Trust me, I do not have MAGA or militia types in my circle of friends. With the crime wave that is washing over our neighborhoods, it is understandable why guns sales have increased in certain sectors of our society.

As a kid I would visit my relatives in rural North Carolina and see a shotgun on a rock after having been used to slaughter a hog. There would be a shotgun propped up in the corner of the house.  All my young relatives were taught to shoot before they were teenagers. They were well aware of what guns could do and were taught to use them responsibly.

Of course, the experience of urban youths with guns is totally different than that of my rural cousins.  But I strongly feel that city youths should be made aware of the responsible use of guns and the lethal danger of their misuse.  Gun education in our schools is now as much as a necessity as classes about driving, drugs and sex. It is time that we begin a rigorous and objective community conversation about including gun education in the school curriculum.

Now, before you think that the NRA has taken control of my mind and soul, let me be clear that I am not advocating that elementary school students be given gun replicas with their books. I simply believe that the time has come for us to be realistic about the presence and impact of guns in our society and how we can impart lifesaving information to young children. Schools are now engaging in active shooter response training. Education about responsible gun ownership and usage should also have utility.

After my 82-year-old mother died, while I was clearing out her apartment, I found her gun and her permit for it. I did not know that my mother owned a gun because she never told me. She knew I hated guns. I immediately noticed that the issue date of her gun permit was the same year that she had been robbed and injured coming home from work. I also discovered that she was a member of a shooting range. I unrolled the paper targets and it appeared that she was a fairly good shot. I gave her gun to a friend of mine to take to the police headquarters. I couldn’t even handle emotionally or manually my deceased mother’s legal weapon.