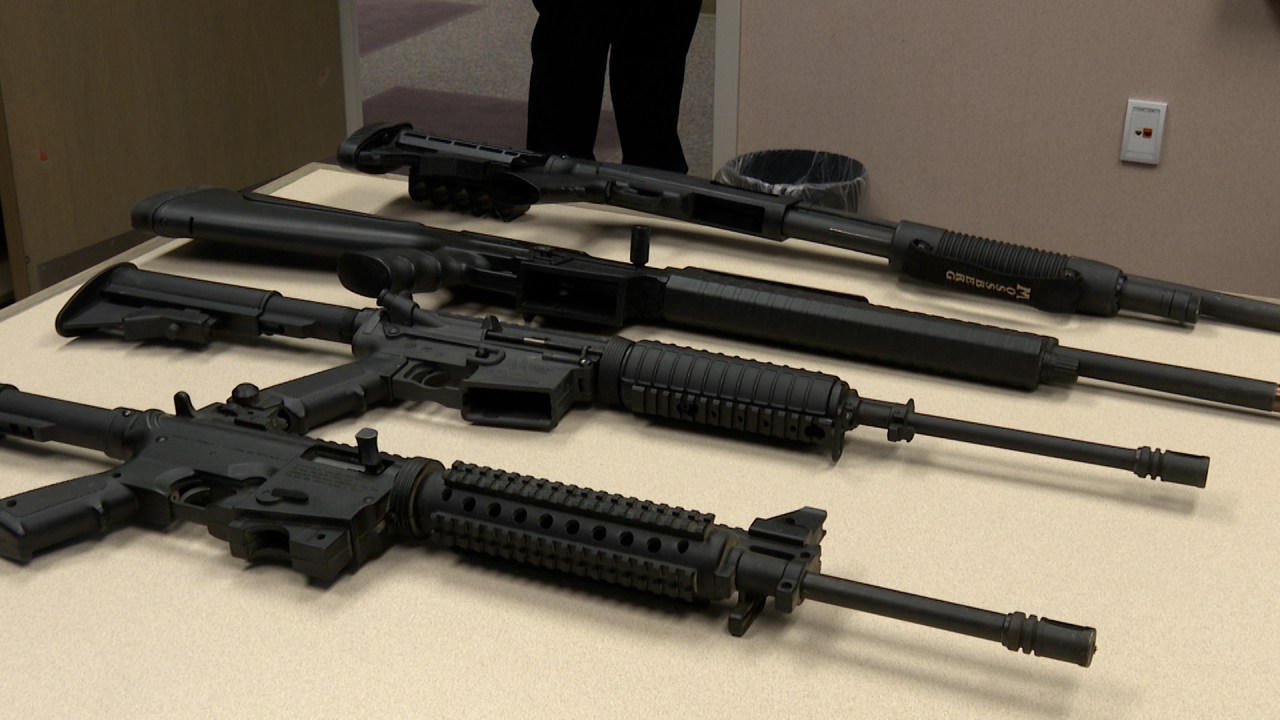 HB 5855, The Protect Illinois Communities Act, seeks to ban assault weapons from the streets of Illinois. The legislation would also prohibit individuals under 21 from getting a FOID card, even if they have parental approval.

That’s how an assault weapon got into the hands of Robert Crimo III, the suspect in the Highland Park mass shooting on July 4 that left seven people dead and dozens injured.

Among those injured was Lauren Bennett, who testified at Monday’s hearing.

“We are all constantly in the line of fire, and until we realize this, so shall we remain…And in case I need a reminder of that day and how my body had been violated, how I almost died, I have deep bullet wound scars on my lower back, my hip and across my upper back,” said Bennett.

Highland Park Mayor Nancy Rotering said the debate is not about burdening gun owners, but for the right to live safely.

“Why is it acceptable to expect 12.7 million people to live in perpetual fear, that someone with a weapon designed for war might commit mass violence at any moment? Is access to combat weapons more important that living freely in our communities?” she asked.

Rotering said banning weapons of war is a common sense step and most Americans support an assault weapon ban.

“And it’s worth it if we can save just one life…[Americans] recognize the very real threat combat weapons pose. These weapons are too dangerous for public access,” she said.

WMBD reached out to the Illinois State Rifle Association, the local NRA chapter, for comment, but did not hear back.