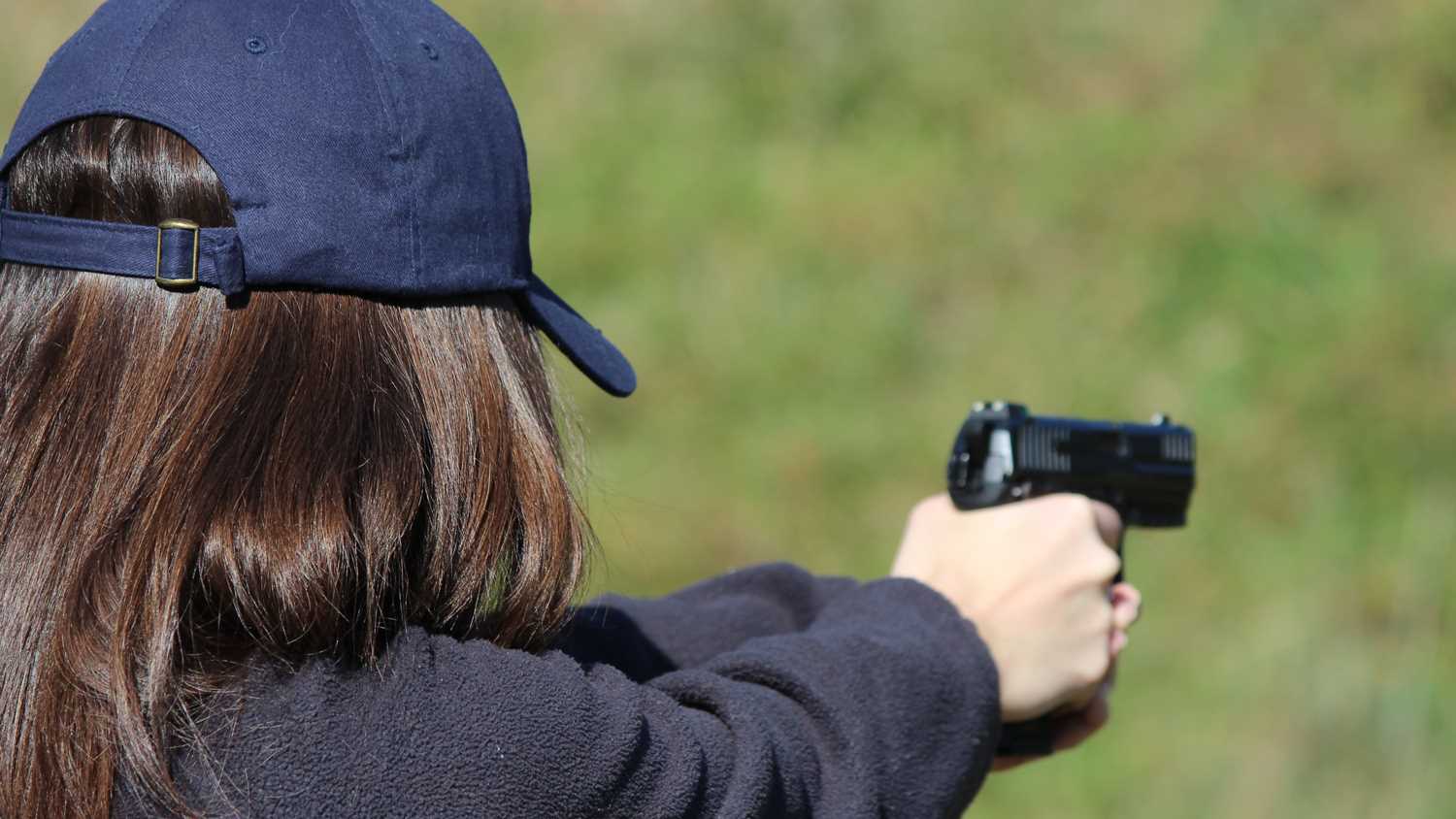 As President Joe Biden winds down 2022 by continuing to push for “much stricter gun laws” and describing “the idea we still allow semiautomatic weapons to be purchased” as “sick,” ordinary Americans appear to have a healthy disdain for his gun control agenda.

The most recent Federal Bureau of Investigation (FBI) statistics on the “top ten highest days” for National Instant Criminal Background Check System (NICS) firearm background checks reveal that seven of these “top ten” dates occurred after Joe Biden was sworn in as President on January 20, 2021. While NICS check numbers are lower overall for 2022 than 2021, this year’s “Black Friday” (November 25) still clocked in as the latest of the “top ten” days.

NICS background check numbers don’t represent firearm sales exclusively or correlate exactly to the number of firearms sold, but they are broadly indicative of sale trends and, by implication, the growth of the gun-owning community. Adjusted NICS data from the National Shooting Sports Foundation (NSSF), which subtracts transactions coded for carry permit checks and rechecks from the overall NICS figures, confirm that gun sales remain consistently strong despite record-breaking inflation. November was the thirty-ninth consecutive month in which the number of likely sale–related NICS verifications exceeded one million. So far, total sales-related checks for 2022 are estimated to be just short of 15 million, representing the “third strongest year-to-date on record for sales, running just behind 2020 and 2021.”

The reality here, too, is one of undiminished interest. According to the report, there are now at least 22.1 million concealed carry permittees in the United States, compared to 2.7 million in 1999. The number continues to grow even as more and more states embrace constitutional (permitless) carry. Overall, 8.5% of American adults have concealed carry permits; in 17 states, over ten percent of adults have permits, and in some places the percentage is much higher. “In 2018, there is at least one county in Alabama where almost two-thirds of the adults have a concealed handgun permit (Cleburne with 64.6%). In 2017, there were five counties in Pennsylvania that had between 30% and 50% of their adult populations with concealed handgun permits…” On the flip side, in California, Hawaii, Maryland, New Jersey, and Rhode Island, less than one percent of adults have permits.

The concealed carry community continues to grow increasingly diverse. Information from the 15 states that track permittees by gender shows that “women made up 29.2% of permit holders,” up from 28.3% last year. Looking at the seven states where gender data is available for 2012 and 2021-2022, “the number of permits increased by 278% for women and by 129% for men –– a 115.4% faster rate among women.” Although few states release data on the race of permit holders, the available information likewise suggests that permit issuance for minorities is increasing exponentially and, in some cases, outpaces the rate for whites. “When permit data is broken down by [both] race and gender, we find that black females have had the fast growth, especially during the pandemic. The rates of permit holding among American Indian, Asian, Black, and White females all grew much faster than the rates for males in those racial groups.”

On the relationship between crime rates and concealed carry permitting, the report notes that generally, permit holders tend to be exceptionally law-abiding and, as “permit holders commit virtually no crimes, right-to-carry laws can’t increase violent crime rates.” According to the CPRC, the 25 states with the highest concealed carry rates, compared to the rest of the country, “experienced markedly lower rates of murder and violent crime… we find that states with the sharpest increases in permits had the largest percentage drops in murder rates. A 10 percent increase in the share of the adult population with permits reduces the murder rate by 1.4 percent.”

Looking ahead, at least two developments are likely to influence the number of persons lawfully carrying concealed handguns. Due to data gaps, permit numbers already underestimate the actual numbers, and the underestimation will increase over time because constitutional carry is now legal in half of all states (Alabama’s law takes effect on January 1). Carrying pursuant to a permit will be “outpaced” by individuals carrying under the constitutional carry schemes.

Second, the landmark case of New York State Rifle & Pistol Association v. Bruen, in which the United States Supreme Court struck down New York State’s “may issue” permitting regime as unconstitutional, now requires New York and the few other remaining “may issue” states to make permits available on a “shall issue/ right to carry” basis. The report predicts that if the seven “may issue” states follow the same pattern as Illinois (where a 2013 court ruling compelled the state to finally lift a ban on concealed carry permits), it would mean “an additional 2.7 million concealed handgun permit holders in the United States.”

Judging from these sales and permit numbers, the more President Biden ramps up his anti-gun rhetoric, the more it inspires Americans to embrace their right to keep and bear arms. This is hardly new – the CPRC report reminds us that the same thing happened under Joe Biden’s former boss, President Barack Obama. “Not only did Obama’s presidency increase gun sales, it also increased the number of concealed handgun permits,” as “the number of concealed handgun permits exploded during the Obama presidency.”