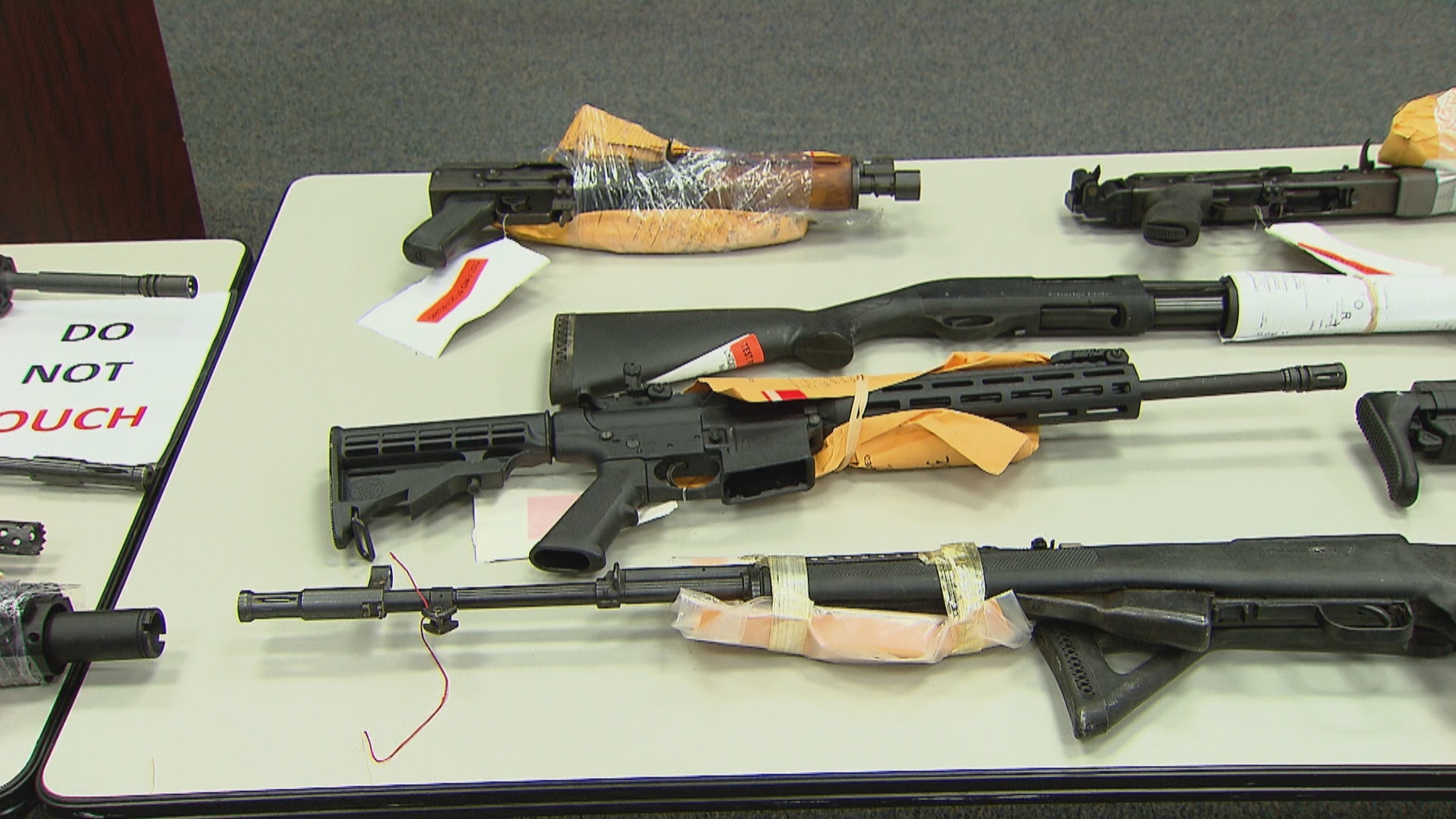 A ban on so-called assault weapons could soon become law in Illinois.

On Monday evening, the Illinois state Senate passed an assault weapons bill with some changes to the version passed by the House on Friday. The bill will now return to the House for a concurring vote before heading to the governor’s desk.

Among the key measures included in the bill are an immediate ban on the sale and possession of defined assault weapons, although current legal owners may continue to keep their weapons under a grandfather clause. The ban also includes .50-caliber rifles and cartridges and rapid fire devices known as “switches.” Magazines will have a limit of 10 bullets for long guns and 15 for handguns.

Gov. J.B. Pritzker is eager to sign the bill into law and expressed his support for the legislation in his inauguration speech earlier in the day.

“I’m a firm believer that government functions best when we look for compromise but I’m done with the NRA having its way when it comes to mass shootings,” Pritzker told a cheering crowd. “Why do we allow anyone to easily purchase a rapid-fire, high-capacity weapon that can kill dozens of unarmed people in under a minute?”

Speaking on the floor of the Senate chamber, Pritzker’s former gubernatorial opponent Republican state Sen. Darren Bailey opposed passage of the bill and suggested many gun owners may refuse to abide by it if it is indeed signed into law.

“You’ve got to know that the actions you are taking right now are tyrannous,” Bailey told lawmakers. “You also must know that I and millions of other gun owners in this state will not comply.”

According to Steve Patton, chairman of the Gun Violence Prevention Political Action Committee, some significant changes were made to the bill passed by the House before agreement was reached in the Senate.

“The major changes that occurred in the last 24 hours, and certainly since last week when the House the bill was passed, is to expand and at the same time tighten up the definition of what is an assault weapon. That’s a very important thing. Those states that have had assault weapons bans have experienced the gun manufacturers continually trying to do modifications to (do an) end-run around the definitions,” said Patton.

The other significant change is that for current legal owners of assault weapons, while they are allowed to keep those weapons, they will now be required to provide an affidavit to the Illinois State Police listing serial numbers, makes and models of all assault weapons they own, said Patton.

But Richard Pearson, executive director of the Illinois State Rifle Association , called the bill, and in particular the provision to provide serial number information to state police, “patently unconstitutional.”

“There should be no requirement for any right — Second Amendment right or any other right — that you register anything for that. So we’re opposed to that,” said Pearson.

Pearson also noted that bans on large-capacity magazines have also been challenged on legal grounds.

“They’ve been held unconstitutional in a couple of courts and sent back to lower courts for review but it hasn’t been tried before the United States Supreme Court yet but I imagine it’s on the way there,” said Pearson. “So we’re preparing to fight this in court should it pass the House.”

Assuming the House passes a concurring vote, expectations are that the bill could be signed into law by Gov. Pritzker as early as Wednesday.