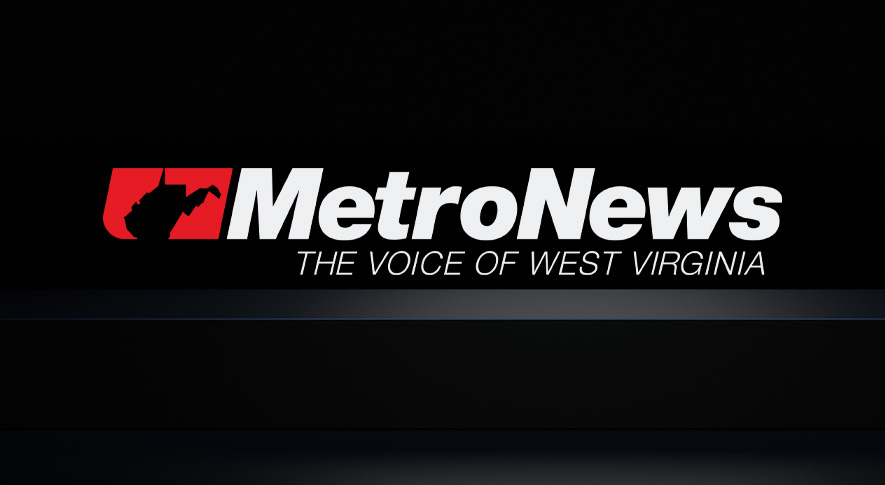 Campus carry is back.

The Senate Judiciary Committee has advanced SB 10, the Campus Self-Defense Act with only minimal opposition, and now it goes to the full Senate.

Currently, there is no statewide prohibition to guns on campus, but individual schools have their own policies that disallow guns. This bill would prevent the schools or the High Education Policy Commission from outlawing guns.

However, the bill includes a dozen exceptions.

For example, schools would still be able to prohibit concealed carry of guns in stadiums with more than 1,000 spectators; at campus daycare facilities; at locations that already have “adequate security measures” such as metal detectors; in areas where federal law prohibits guns; in residence halls (except in commons areas such as lounges and dining areas).

This is a National Rifle Association bill: “Senator Rupie Phillips introduced Senate Bill 10, the Campus Self-Defense Act, to ensure that law-abiding adults are not stripped of their right to self-defense when they cross an arbitrary boundary onto a college campus,” the NRA posted on its website.

The NRA is confident of passage. The gun rights organization knows it has overwhelming numbers in both the Senate and the House where pro-gun Republicans have super majorities. Democrats simply don’t have the votes to kill the bill, even if they wanted to.

The only vocal opponent to the bill on Judiciary was Marion County Democrat Mike Caputo. “I just think it’s insane to put this in code,” Caputo said. “This is a horrible idea.”

WVU and Marshall both oppose the bill, but the leaders of those schools know the numbers are against them. Their fear is that if the NRA really pushed the issue, the bill could be changed to allow fewer exceptions to where guns are allowed.

Notably, in 2019 campus carry also appeared to be headed for passage. The House approved the bill 59-41, but it was never taken up in the Senate. However, the Republican majorities have expanded significantly since then and that means passage is much more likely.

If adopted, the bill would become effective July 1, 2024.

According to the NRA, eleven states have specific laws permitting concealed carry on campus. Another 22, including West Virginia, allow the colleges to make their own rules. It appears that will soon change in West Virginia.