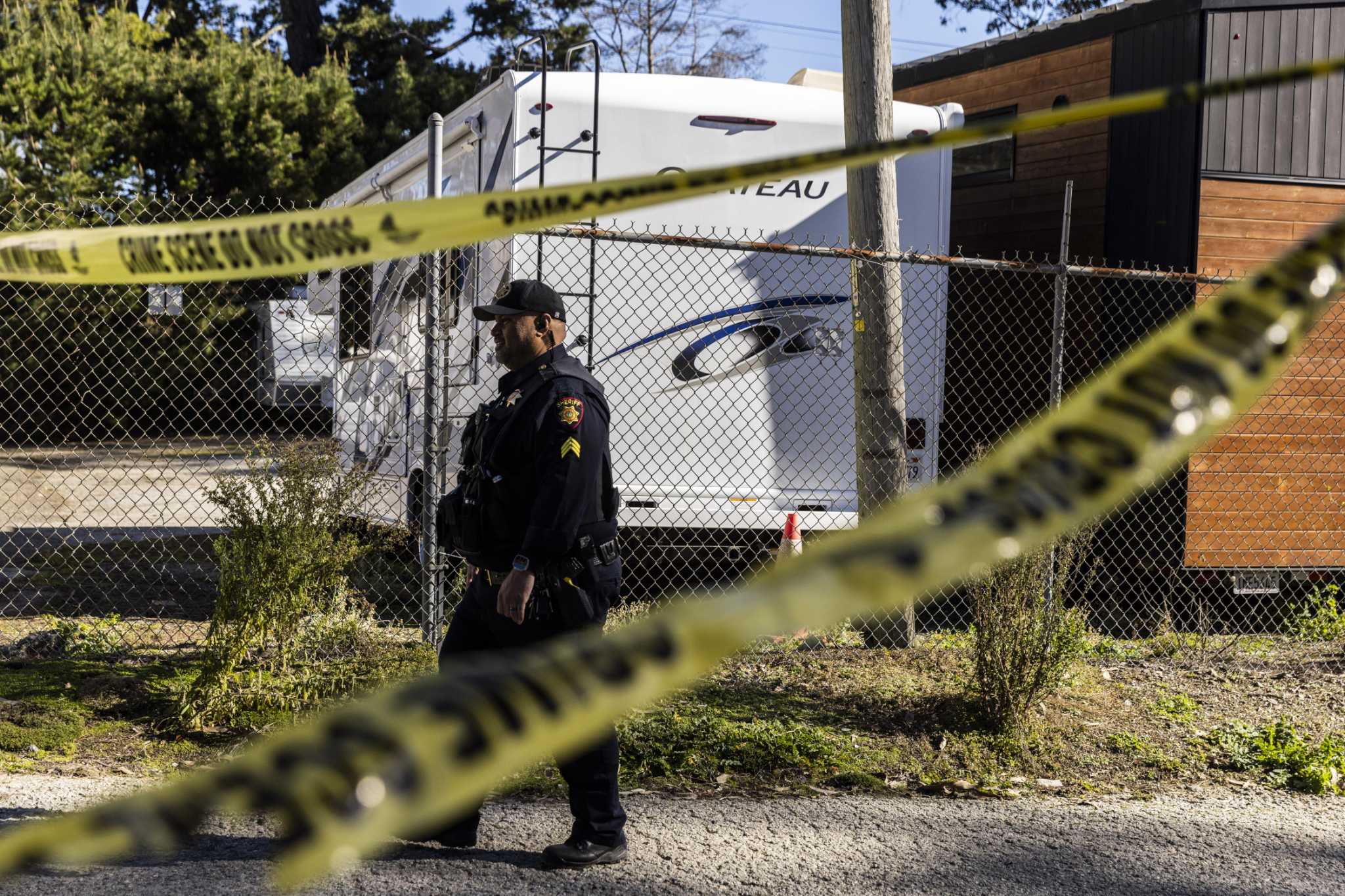 How many mass shootings does it take to initiate change to ensure that this will not happen again?

While mass shootings garner more attention, hundreds die and are injured every day from gunshot violence. It took only a single mass shooting in 1996 in Dunblane, Scotland, and in Port Arthur, Tasmania, in Australia, for these countries to enact gun laws that have resulted in a dramatic decline in deaths from gun violence. These measures included buy-back programs, lengthy background checks and complete bans on automatic and semi-automatic weapons.

While gun owners are adamant about defending their rights and many may be conscientious with their firearms, individual rights should not supersede legislation for the safety and well-being of the general public.

After 9/11, no one questioned the need to subordinate an individual’s rights for the benefit of the public when security measures needed to be enacted.

The National Rifle Association says there are enough gun control laws, that no amount of background checks would make a difference and that guns don’t kill, people do. When there has been a massacre, the NRA says this is not the time to discuss gun safety.

If not now, when? Now is the time to enact laws to restrict the number and accessibility of firearms in this country and to control this monster of our own making.

What separates the U.S. firearm discussion from the rest of the world is the Second Amendment, which has been interpreted in court rulings over decades to expand the rights of gun owners.

Guatemala and Mexico are the only other countries to have a constitutional right to own a firearm modeled after the Second Amendment, while six other nations once had a constitutional right to bear arms they later repealed. What is unique about our Second Amendment is that it only articulates rights, and not any responsibilities, of firearm ownership. In Mexico, the right to bear arms was amended to prevent citizens from buying firearms reserved for the military and other restrictions make it difficult to buy guns.

As an amendment to the U.S. Constitution, the Second Amendment can be amended again. In the aftermath of the Monterey Park, Half Moon Bay and Oakland mass shootings, the time has arrived to restore balance to the Second Amendment by articulating the responsibilities of gun ownership.

Three mass shootings in California in two days. I have become numb to this news and I’m not the only one. Like COVID deaths, gunshot deaths are part of life now.

Our current gun laws do nothing to prevent these mass shootings. There are more guns in this country than people and with this obsession with gun ownership absolutely nothing will change until our gun laws change, and that doesn’t seem likely any time soon.

Get to know each other

Monday afternoon awakened me to the fact that I know very little about the farming community in my hometown. I admit to living in a bubble. I enjoy the bountiful fresh vegetables, flowers and fish that are picked and caught right in my backyard in Half Moon Bay. But the workers who make that all happen? Don’t know much.

It is something to see your community on the national stage and to hear how small and close-knit we are. It is another thing to know that many of us knew little to nothing about the lives and work of Chinese and Latino farm workers.

How revealing is it that the distance between so many of us and the community of day workers that live and work here is so vast and misunderstood.

Not sure how to change that but it certainly needs changing.