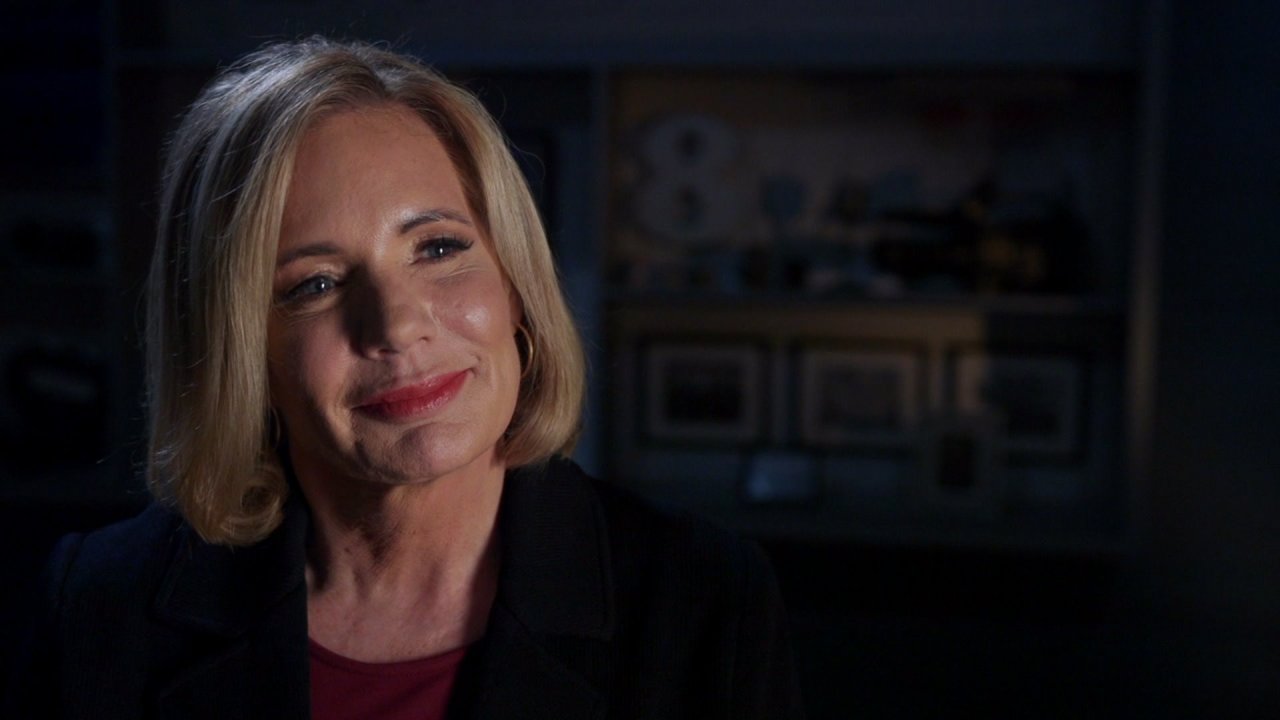 Holly Grange has been a pioneer most of her adult life.

The daughter of a high-ranking army officer, she was among the first women to graduate from West Point and become a paratrooper. She married a fellow soldier who was the son of a general and who became a general himself.

Now that she’s running for the Republican nomination for governor, she believes that North Carolina’s rather good economy isn’t as good as it could be.

Grange says a quality education system is key to the state’s economy but that doesn’t always mean you have to spend more money.

“I think you can always spend more money on education, I think the issue is whether money is spent, smartly?” she said. “School choice plays into it as well, parents being able to have options for their children’s education because parents know best how their children learn.”

Grange is both an NRA and concealed carry certified gun instructor and, as you might expect, a strong supporter of the Second Amendment when it comes to trying to solve the issue of gun violence in the state.

“This is a mental health issue more than anything. If someone wants to get a gun to hurt somebody, they’re going to get a gun so limiting law-abiding citizens access to guns is not the answer,” Grange said.

Meet Grange and learn more about where she stands on issues in this Your Local Election Headquarters report.

Analysis: Why Biden pushes an assault weapons ban despite the political odds
‘We Live in Florida … Most People Are Armed’
Oklahoma sheriffs say they will not enforce DOJ gun rule
Why the Warriors Spent Their White House Visit Discussing Gun Violence
NRA Criticizes Newsom for Calling Second Amendment ‘Suicide Pact’ While Surrounded by Armed Security Guards