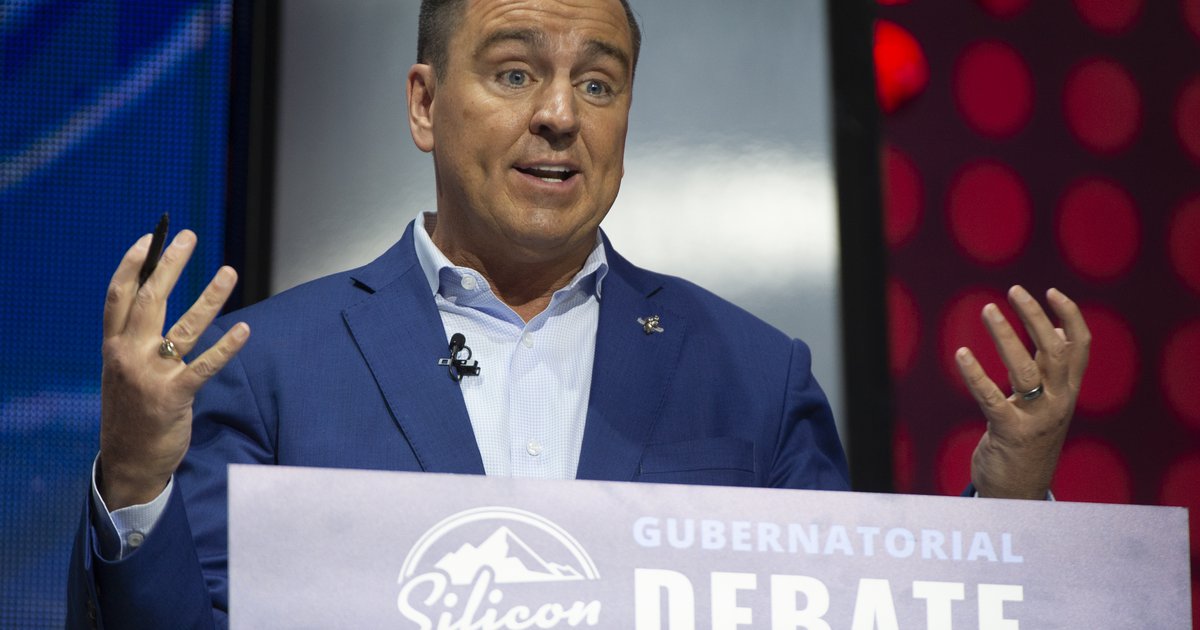 A well-known candidate for governor claims to have a god-given right to have a gun. Greg Hughes, the candidate, is asking Christians to believe that God the Father, his Son Jesus Christ and the Holy Ghost are committed to Hughes having a gun, a tool designed specifically for killing. Blasphemous? Delusional? Definitely not Christian.

The most recent Supreme Court interpretation of the Second Amendment limits the right to a gun in the home for self defense. Unfortunately, the gun addict can’t survive separated from a weapon.

Many Republican legislators also find the Second Amendment right too limiting. The god-given right is then applied as an excuse to reject all gun regulations including the universal background check favored by 90% of Utahns. The right to life, liberty and the pursuit of happiness does not include an unregulated right to a lethal weapon.

Most GOP legislators even refuse to represent the will of their constituents, yet enthusiastically represent the NRA and gun manufacturers, an indefensible violation of representative democracy. Utah does not need a governor who is in bed with the NRA.

Those claiming a god-given right to have a gun should never, never participate in making gun policy. State government should never facilitate gun addiction. We need legislators and a governor with both feet on the ground who accept reason, science and the best information available, and particularly the will of the majority to influence their decisions.

Legislators need to be reminded that in Christianity, god-given rights originate with God and not politicians. Then again, they may very well be referring to Thor, the mythological god of thunder. In other words, a Thor-given right.

Biden Targets Anyone Who Has Ever Bought a Semiautomatic Weapon: ‘No Social Redeeming Value’
Colorado shooting hero did more than officers in Uvalde
Walmart has faced calls to ban gun sales for years. Will Chesapeake change that?
The Murders Continue and Our Government Doesn’t Care
Transparency, gun permits, holiday safety