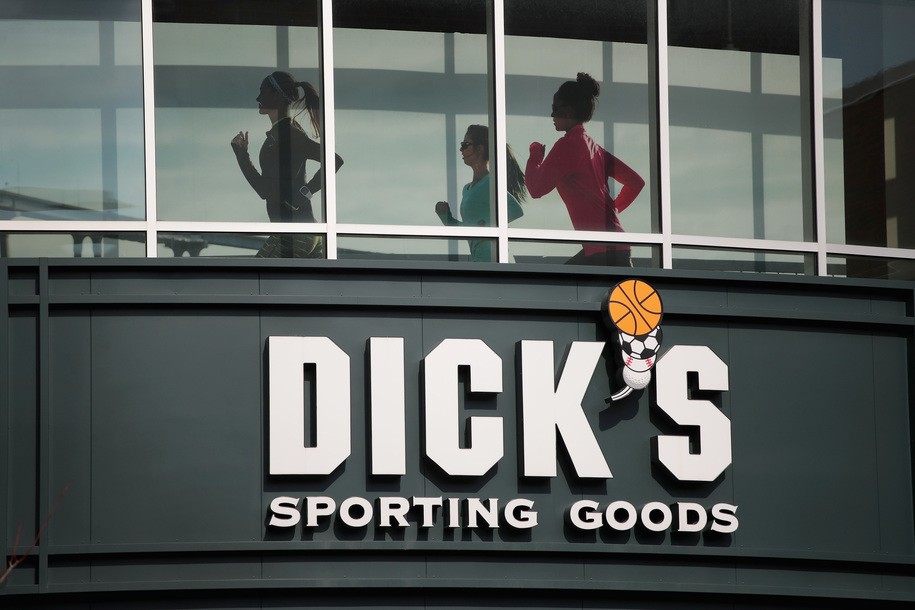 Dick’s Sporting Goods has been creating their own gun safety regulations for a couple of years now. On Tuesday, it was reported that the big box chain will be taking guns off the shelves of 440 more stores in 2020. According to CNN, there are 827 Dick’s Sporting Goods stores in the United States. This is the latest move by the company to rid their business model of firearms.

In February 2018, 17 people were killed when a 19-year-old former student walked into Marjory Stoneman Douglas High School in Parkland, Florida, and opened fire with a semi-automatic rifle. That rifle had been bought legally, and as anger and frustration over our do-nothing Republican Congress grew, Dick’s Sporting Goods took the big steps of first raising the minimum age of purchase from 18 to 21, then announcing they would stop selling “assault-style weapons.”

The big box chain then pulled assault-style weapons off the shelves at 125 of their stores, and subsequently destroyed those guns. Dick’s CEO Edward Stack was very open about these moves and then was open about how business had begun to increase with the moves. After that, CEO Edward Stack took heat from the NRA and other arrested development Second Amendment jerks, but he did not let that faze him.

According to CNN, Dick’s net sales were up by 4.7% over last year, and their stock went up 13% after its announcement that it would be getting rid of more guns.

Community Voices: The fewer the ARs out there, the fewer who will die | Community Voices
Full transcript of “Face the Nation” on Nov. 27, 2022
ILA | CA DOJ Gun Owner Data Leak Due to “Deficiencies in Policies, Procedures, and Inadequate Oversight” Study Finds
Colorado shooting hero did more than officers in Uvalde
GOP’s Jim Durkin, my husband, is an endangered species